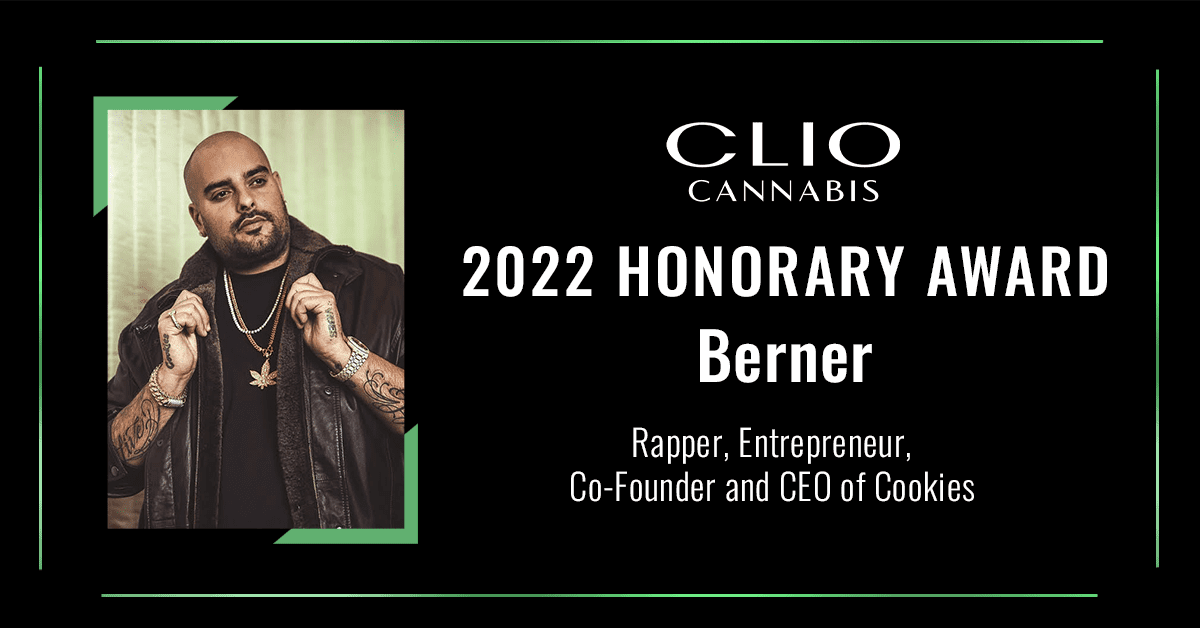 Though a green tide is creeping across the US, federal prohibition has kept too many mainstream institutions from embracing the growing industry. But some media organizations have had the savvy to make that leap ahead of federal legalization. Clio, which has been honoring excellence in advertising since 1959, showed such farsightedness by creating Clio Cannabis in 2019.

This year we were delighted when the organization partnered with our own MJ Unpacked to create a star-studded event at the MGM Grand in Las Vegas this September 29.

“As a gathering place for industry leaders, MJ Unpacked is the perfect venue to recognize the Clio Cannabis recipients that drive innovation in marketing and communications,” said Kauffman.

Our fearless leader George Jage, co-founder of MJ Unpacked, agreed, saying,  “We are truly excited for our partnership with Clio Cannabis Awards. They celebrate the best in brand innovation and creativity, and MJ Unpacked brings that power to market at the only national CPG-focused event in cannabis.”

The awards show will include a cocktail reception and red carpet photocall, followed by the presentation of the Grand Clio Cannabis awards for creative excellence in the marketing and advertising of cannabis. In addition to the primary awards, Clio will be honoring the Cannabis Voter Project and Gilbert Anthony Milam, Jr, otherwise known as Berner.

Launched by Headcount in 2018, Cannabis Voter Project works to ensure that the cannabis community is an active and informed voting bloc—a project that surely deserves to be honored. As for Berner, he needs no introduction, so it’s easy to see why Clio judges have chosen him for this year’s honorary award, which is intended to celebrate “an individual whose creative contributions have shaped popular culture, championed the benefits of cannabis and paved the way for better understanding of the marketplace.” Past honorees of Clio Cannabis specialty awards include Last Prisoner Project, Willie Nelson, Snoop Dogg, Fab 5 Freddie, Mary Pryor, and Ophelia Chong.

This year MJBI will provide in-person coverage of the event and we’ll be reporting on the winners as soon as the awards are bestowed. Stay tuned! 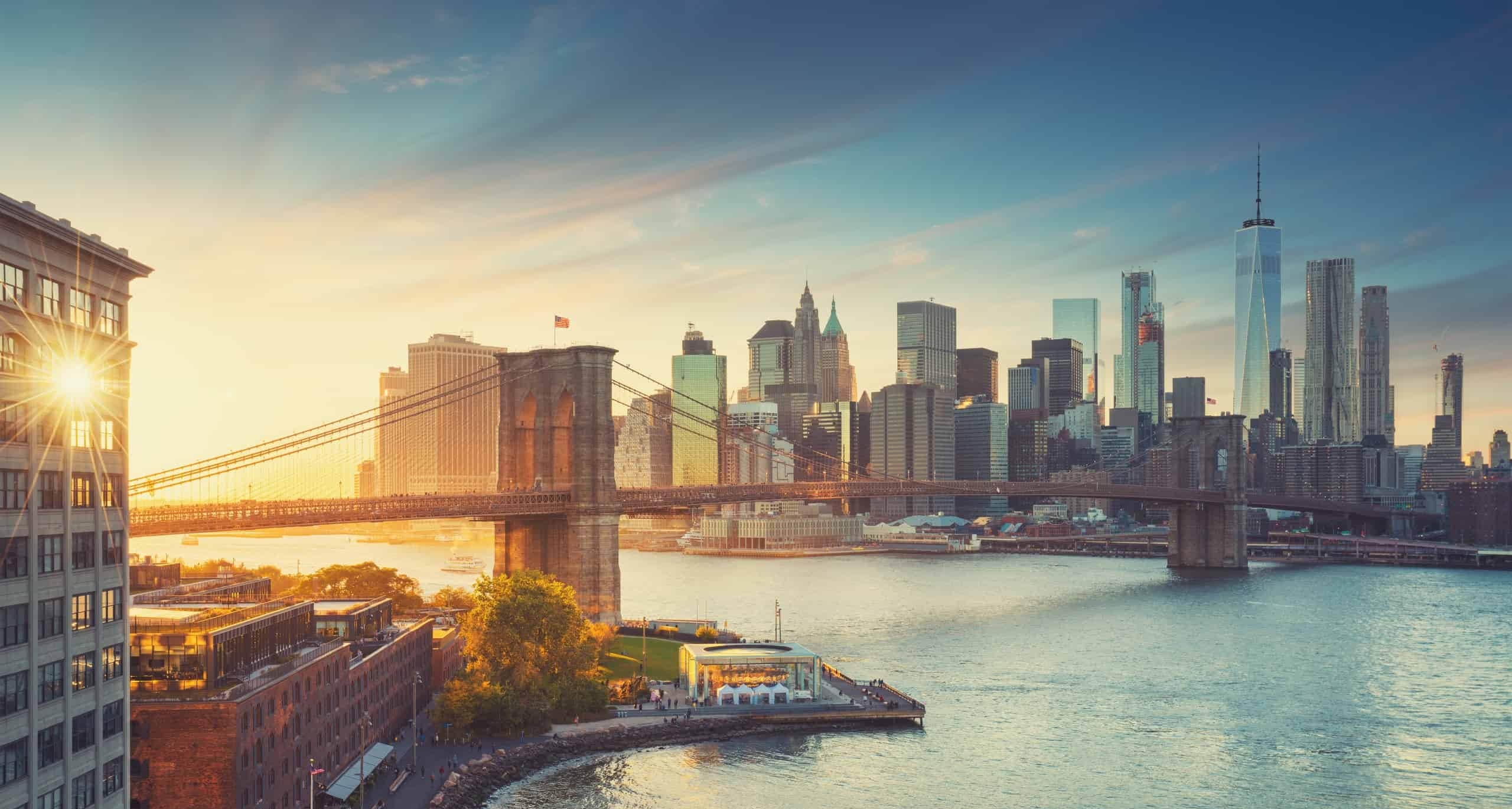