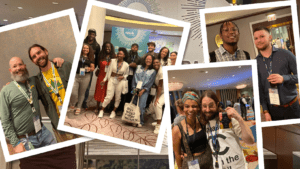 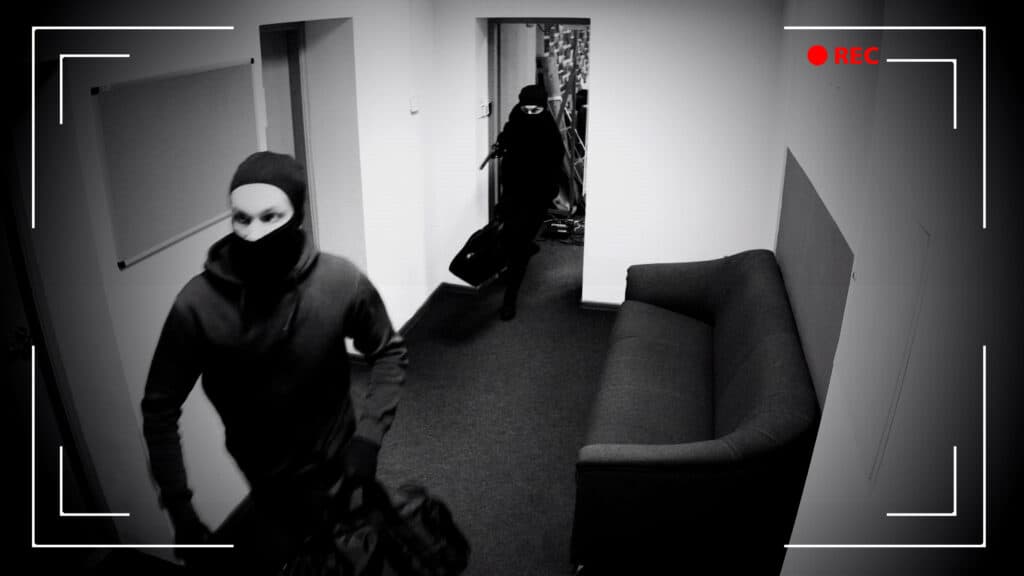 I remember the sound of his pistol sliding along the floor and thinking, “Am I dying today?”

Managing this dispensary, I’ve dealt with machete-wielding cokeheads, had an SUV ram into the storefront at 2 a.m. so some ski-masks could rob the joint, dealt with a diva repeatedly spitting on customers and staff during the height of the pandemic… And this freshly-21 tracksuit with butterfingers and a loaded handgun is how I die?

Since you’re reading this, you obviously know it wasn’t. And for that, I’m now considered lucky.

A dispensary has been robbed in Washington State nearly every day since the beginning of 2022. At least three Washingtonians died during these robberies in the month of March alone.

It doesn’t have to be this way. If cannabis businesses had access to federally safe banking, they wouldn’t have so much cash on hand and wouldn’t be such a large target for armed robbery with a side of murder.

The root of the problem

On March 29th, the Washington State Liquor and Cannabis Board (WSLCB) held a Cannabis Retail Safety Forum where their chair, David Postman, opened the event by saying, “We’re going to talk about what really is a massive public safety crisis that’s roaring through the state, and I think everybody on this meeting now knows that that crisis has left in its wake tragic deaths, and business owners and their employees are fearful that they could be next…”

The meeting brought to light the unique struggles of defenseless cannabis businesses.

Dispensaries were deemed an essential business at the beginning of the pandemic, yet still outlawed from the benefits of business bank accounts and expense write-offs. So budtenders continued to brave the health and security risks of working for cash-only businesses. Meanwhile, customer demand increased, putting even more cash in dispensary registers.

There’s nothing quite like walking alone, carrying a duffle bag with $250,000 in cash to deposit into your boss’s personal bank account. This became even more dangerous after the state defunded the police, crime spiked, and armed guards priced out at $70+/hr.

Bringing in a card payment processor sounds like the simplest solution unless you’re also trying to turn a profit. Cannabis businesses are forced to pay $3-$5 per transaction because of the lack of federal bank protection. Even some of the most profitable dispensaries can’t justify the expense.

In Washington State, dispensaries pay $47.10 in taxes for every $100 they make in sales. Yet despite having nearly 50% ownership of the stolen funds, the State and Federal government have yet to implement measures that truly aid their dispensary business owners. Why? Your guess is as good as mine.

The SAFE Banking Act, which simply prohibits penalizing a bank for providing banking services to a legitimate cannabis business, has passed in the House six times and has been rejected by the Senate each time.

On the flip side, Senator Keiser is skeptical that Congress will pass any form of SAFE banking act in 2022. She believes the Sunshine Protection Act could be the only bill Senate fat cats can agree on this year.

Michael Correia, the director of government relations for the National Cannabis Industry Association, asserted that the absence of safe banking legislation isn’t the result of political party contention, but from industry advocates seeking too much comprehensive reform at once.

The Director of Dockside Cannabis, Aaron Varney, rebutted with a suggestion for incremental legislation changes: provide tax credits for armed guards and other safety measures dispensaries are forced to take to protect their all-cash business, thereby lowering their costs for operating safely.

Varney’s suggestions resonated with me; if the Senate can’t agree on an all-encompassing safe banking bill, they should at least be amenable to a few purposeful tax credits.

Without legislative changes to federal banking regulations, cannabis companies across the US will be targeted for armed robbery, and budtenders and law enforcement will continue to be at risk of murder. Meanwhile, as the industry waits for the world to catch up, dispensary managers are trying to figure out how to protect their employees and customers from constant threats.

Dispensary owners can take a page from Washington States Gypsy Greens’ playbook and practice armed robbery drills with their budtenders. Gypsy Greens’ co-owner Jenna Rodriguez said, “We talk about it every day, like what do you do if this happens to you?”

Gypsy Greens was robbed at gunpoint in February. Jenna described the experience saying, “It went pretty routinely… it’s hard to even say that an armed robbery is routine at this point.” Their robbery lasted four minutes and no one was injured.

We also reached out to Chris Eggers, the owner of Cannabis Compliant Security Solutions and a former San Francisco police officer, to get the advice he’s sharing with California dispensary owners also suffering regular armed robberies. Chris had great pearls of wisdom:

“Training and educating your staff on how to call emergency services is critical. Many dispatch centers have a 7-digit number you can program into your cell that’s the equivalent of calling 911 from a LAN line. In California, if you call 911 from your cell it likely will go to the Highway Patrol Dispatch rather than the municipality you are in, which can cause unnecessary delays and is easily preventable.”

Panic buttons are another strategy for getting law enforcement to arrive quickly, especially for dispensaries that can’t afford the added expense of armed guards.

Green Theory in Bellevue, WA went as far as partnering with the police by planting a tracking device with funds stolen during an armed robbery in March, which led to capture and sentencing.

Dispensaries can also improve their survival rates by putting aside competition and working together. Chris Eggers explained, “Not only can you share information and keep each other informed about recent events and trends, law enforcement agencies and municipalities often are quicker to respond to organized groups who are vocal about their community’s needs.”

How to help your budtenders and favorite dispensaries

Dispensaries aren’t the only ones with the ability to organize and be vocal about their community’s needs. Throttlebottom, obstructionist, and fence-sitting politicians alike are obliged to hear the needs of cannabis business owners, patrons, and staff.

The voice of The People is the driving force of the cannabis industry; together we brought medical cannabis legalization to 37 states, four territories, and D.C.; we also brought recreational cannabis legalization to 18 states, D.C. and Guam… and we won’t stop there. Use your voice: call your state senators and ask for safe banking for cannabis businesses. Budtenders are dying so we have access to cannabis. It’s the least we can do. 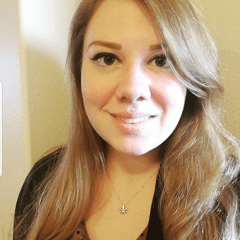 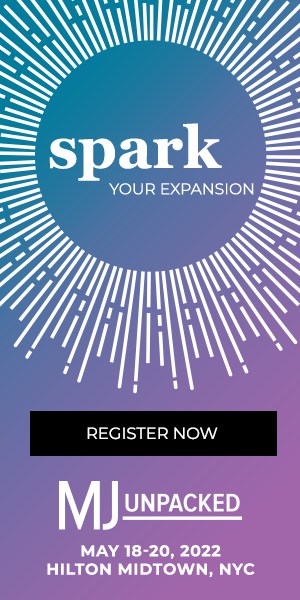