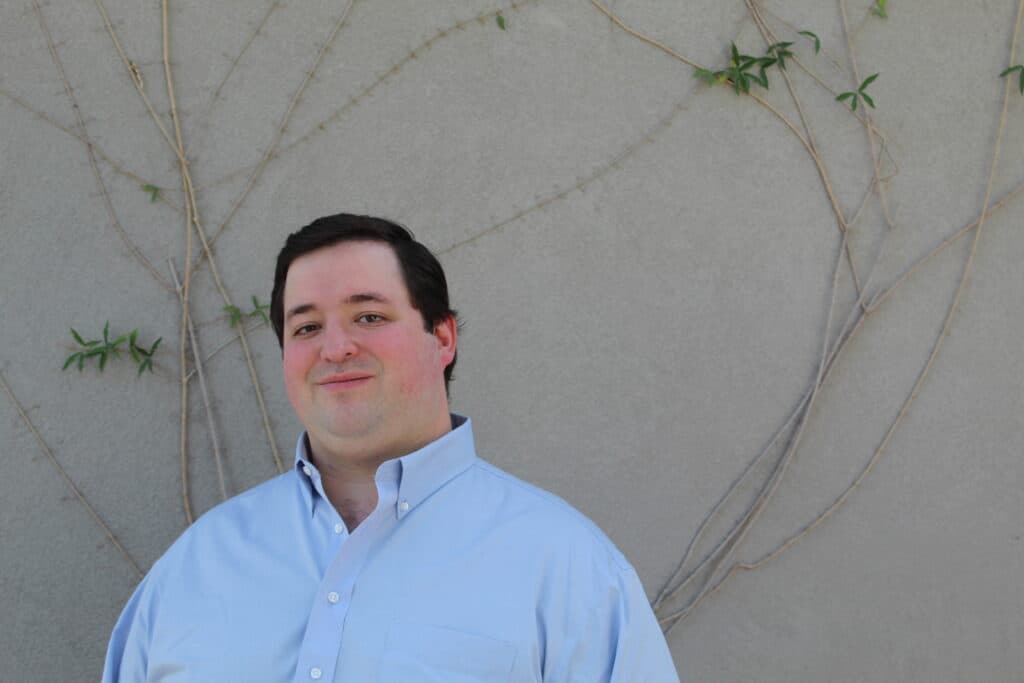 When Roberto Laposse almost died, his twin brother Mario had his back. Doctors warned Roberto his body was on track to shut down, so Mario helped address his health and push Roberto back to a healthy state. It’s just what brothers do. Though frightening, the ordeal spawned an exciting idea: there was no time like the present to launch a cannabis business together.

They had a solid foundation to build on. The Laposse family has been in candy manufacturing since the 1800s, making little hard candies with raisin centers, among other treats popular among their customers in Mexico. This family background provided a natural segue for the twins to immerse themselves in edible-making and launch RR Brothers in Oklahoma.

You can call them R and R Brothers, or RR Brothers –  both are correct. Their logo is a bold “R” back-to-back with a backward “R”, creating a mirror image effect. “It looks like it’s a twin,” Roberto told me, revealing just how much the familial relationships mean to this twin-run company. The two Rs form an “M” on the bottom half of the logo, a visual effect that represents their father, Mario Roberto Laposse.

After Roberto’s close encounter with death, it was time to make a move. He packed up and headed to the Sooner state with cannabusiness on his mind. Roberto made a permanent home in Oklahoma, but Mario never settled in and instead helps out while traveling. The brothers jumped into the Oklahoma cannabis market in June of 2020, and less than two years later, they are making the leap into the Arizona market. With their fruity gummies available at over 300 Oklahoma dispensaries, expansion was only a matter of time for the quick-thinking, forward-focused duo.

“As soon as we began getting increased market share in Oklahoma, we began gathering strength and analyzing other states to expand to, depending on their risk,” Roberto told me. “Which one makes the most sense? Which one can we have the most impact on? And the first one that we saw was Arizona.”

RR Brothers THC-infused gummies are now sold in 12 different flavors for medical and recreational users throughout Arizona. This is just the start of expansion for the brand, and though Roberto didn’t share exactly where the company’s next steps might lead them, we can expect to see their footprint grow.

Before launching RR Brothers, Roberto was busy in the cannabis field, working in business development and managing a facility. Today, the brothers have grown their company to a staff of around 25 people, and they expect to see that number triple by the end of the year. The two seem to have formed a sort of dream team built on brotherly love and respect, so I was surprised to hear that RR Brothers is their first professional venture together.

“Since we were little kids, we’ve always had an inclination to do things together,” said Roberto, explaining how they went to school and played sports together, and also served as each other’s confidants throughout their life experiences. Working together at RR Brothers is another extension of their close relationship.

The candy-making background that RR Brothers built itself on has lent itself to producing carefully crafted, consistent edibles. They don’t want to exist in several categories,  but say it’s plenty for them to be a one-stop-shop for just gummies.

The gummies are vegan, gluten-free, and free of glucose or corn syrup. They use tapioca syrup, which Roberto explains as being easy on the body and the reason their gummies don’t melt in the hot Arizona sun. They also add other ingredients to enhance the effect profiles of their gummies: melatonin for indica, L-theanine for sativa, and 5-HTP for their mental balance option. Users who don’t want any additional effects can opt for the hybrid gummy, which only features THC distillate.

Consistency is also key for RR Brothers because they know their products are used as medicine. It’s why they properly emulsify their edibles to ensure that each bite has the same dose, no matter what. “If you cut it in half, you’re going to have half the dosage,” Roberto told me.

If you find yourself in a dispensary with RR Brothers products, you may notice they stand a little differently than some competitors. Their packages sit tall and thin, a lesson they took from the candy industry.

“We’ve learned the importance of shelf space and making it easier for the retail locations to have the most dollar amount per square inch,” Roberto explained.

To develop the original RR Brothers flavors, the twins pulled from their candy-making knowledge and focused on core flavors that most people love: strawberry, watermelon, and mango. From there, they tailor their profiles based on regional preferences, such as piña colada, which Roberto says is in high demand in Arizona.

The brothers also have a sister company, Catri. Launched a year after RR Brothers, Catri is a line of gummies infused with Latin-American nostalgia flavors like dulce de leche.

All in all, RR Brothers is a family-oriented, carefully-crafted company. Roberto told me he could talk about edibles and his family’s background for hours, and honestly, his kind nature and palpable passion for the topics would keep me interested. Instead, I’ll wait to see what new states RR Brothers pops up in, and eagerly anticipate the day I can enjoy a piña colada gummy.

“I’m really grateful and proud of what [my family] has done, and I want to do my part to pass that along to people,” said Roberto. “We want to make sure everybody’s happy and taken care of.” 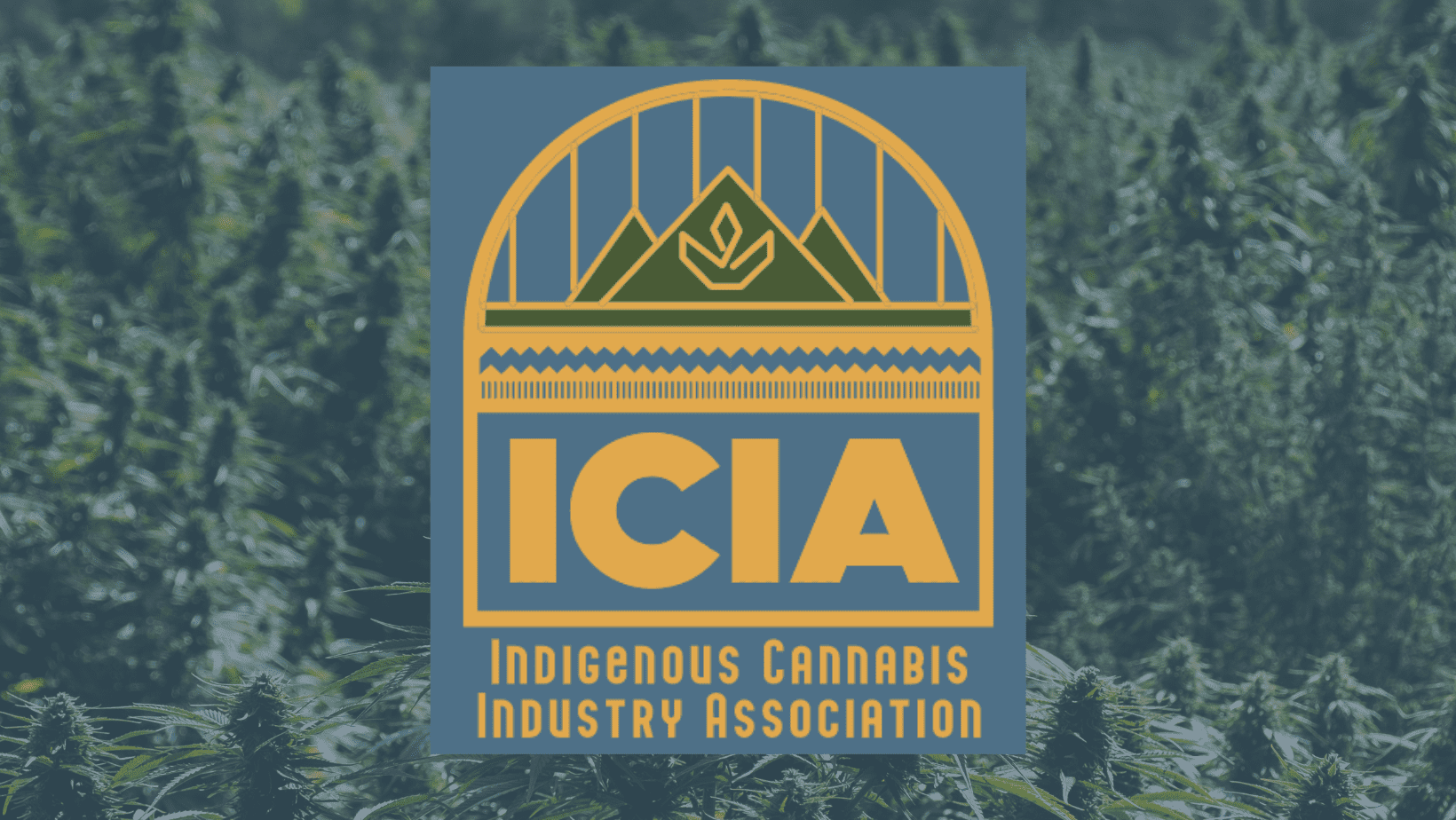