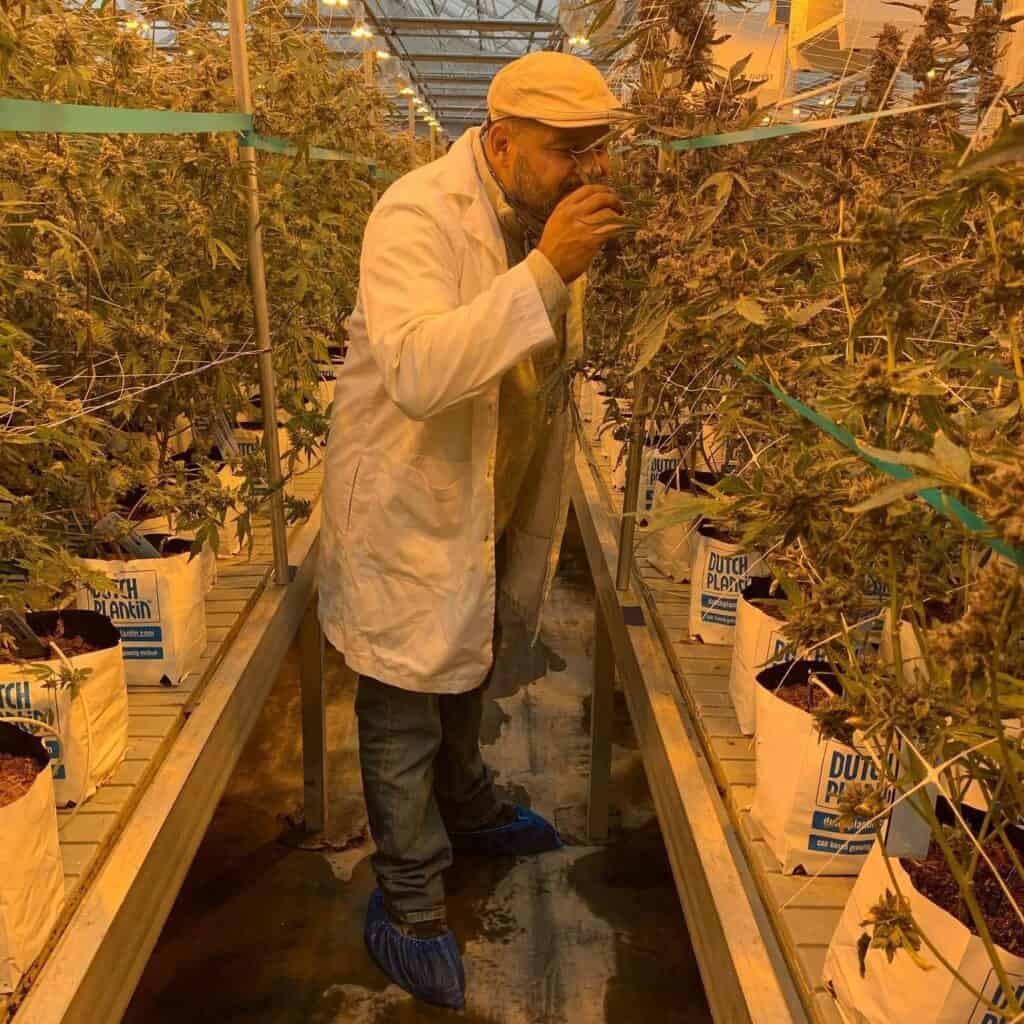 Timo Espinoza has been in the cannabis industry for practically as long as he can remember.

The 45-year-old owner of Humboldt County, California-based Seventh Wave LLC is following in his late father’s footsteps by manufacturing, distributing and delivering cannabis products to customers throughout the state.

He’s no stranger to moving the product — it’s what his father did for decades. By the age of 15, Espinoza was buying pounds of weed and distributing around the neighborhood.

“As a young kid, to see a bag of cannabis was like seeing spices in the kitchen,” he said. “I didn’t know it was a bad thing.”

Until he gave a bag to a friend who got kicked out of school when he got caught with it.

The FBI also threw Espinoza’s father in jail, though he beat the case by claiming entrapment. Even so, the event took a toll on the family. Espinoza’s mother moved out and his sister went to live with another family.

“It ravaged our family,” Espinoza said. “My family was targeted and impacted by the war on drugs.”

After his father’s death in 2015, Espinoza started thinking about how he could get into the legal cannabis business. One of his father’s associates at Woody Ridge Farm in Humboldt County contacted him about getting into the industry, so Espinoza started researching California’s social equity programs and looking for a place to operate his business.

While Espinoza was developing plans for the building he would operate out of, his father-in-law, Dimas Oliva, took an interest in the business. Oliva’s interest came as a surprise– Espinoza’s wife, Eliza, had always cautioned her husband to avoid discussing cannabis with her father because he was so adamantly opposed to it.

Oliva left El Salvador as a refugee at the height of the civil war in the 1980s and settled in San Francisco where he married and raised four daughters who all earned master’s degrees.

“I needed to find someone to help me,” Espinoza said. “I gave him my plan, and he was interested in going into business. We secured the building and became partners in the business. He’s a passive partner and lets me run the show.”

Since then, Seventh Wave has been building on the relationships Espinoza’s father established over the years.  They mostly work with small farmers located in Humboldt County. Espinoza said his favorite part of being in the industry is talking with the farmers and learning the history of their products.

“It never gets old for me sticking my face in a big bag of nicely grown cannabis,” he said.

Seventh Wave’s brands include 4Geez and Rated Gas flower as well as Pauwels Cannabis Cosmetics. The company’s products can be found in retailers such as Stiiizy, Mission Organic, Cookies, and Gorilla RX Wellness.

So far, the biggest challenges Seventh Wave has faced is the public’s lack of education about the industry and competing with cannabis companies that are much larger, have lots of capital and big marketing budgets.

But as more consumers become educated about cannabis, they’re more discerning about what they purchase and increasingly recognizing that high-quality cannabis grown by small farmers could have more benefits than mass-produced plants. That’s where Espinoza sees opportunities for Seventh Wave.

“Consumers are starting to understand what they’re purchasing,” he said. “People look at this as a family-owned company and an equity trade company, and they see benefits in that.”

Espinoza said his strategy for growth relies on those relationships he and his father have built over the years.

“This industry was built on relationships,” he said. “It’s a very sophisticated supply chain. It’s about partnering with farmers and other distribution companies and doing what we’ve always done. We don’t have the luxury or privilege to sit in a boardroom and come up with big business plans that we know are going to work. We don’t have the budget to fail.” 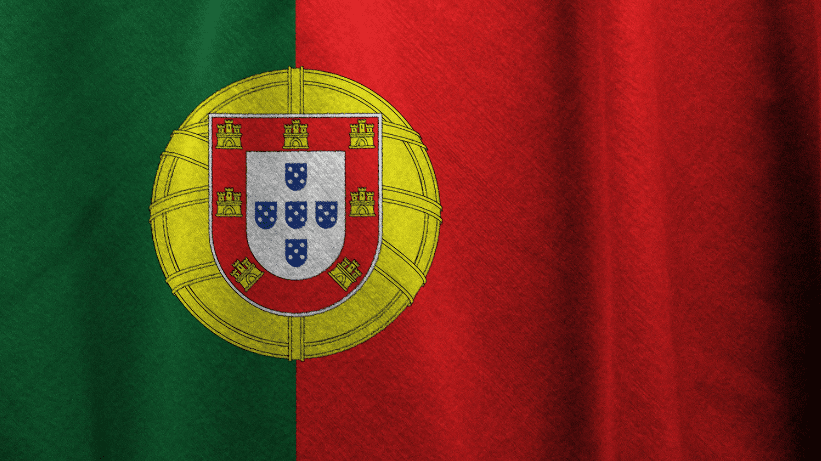 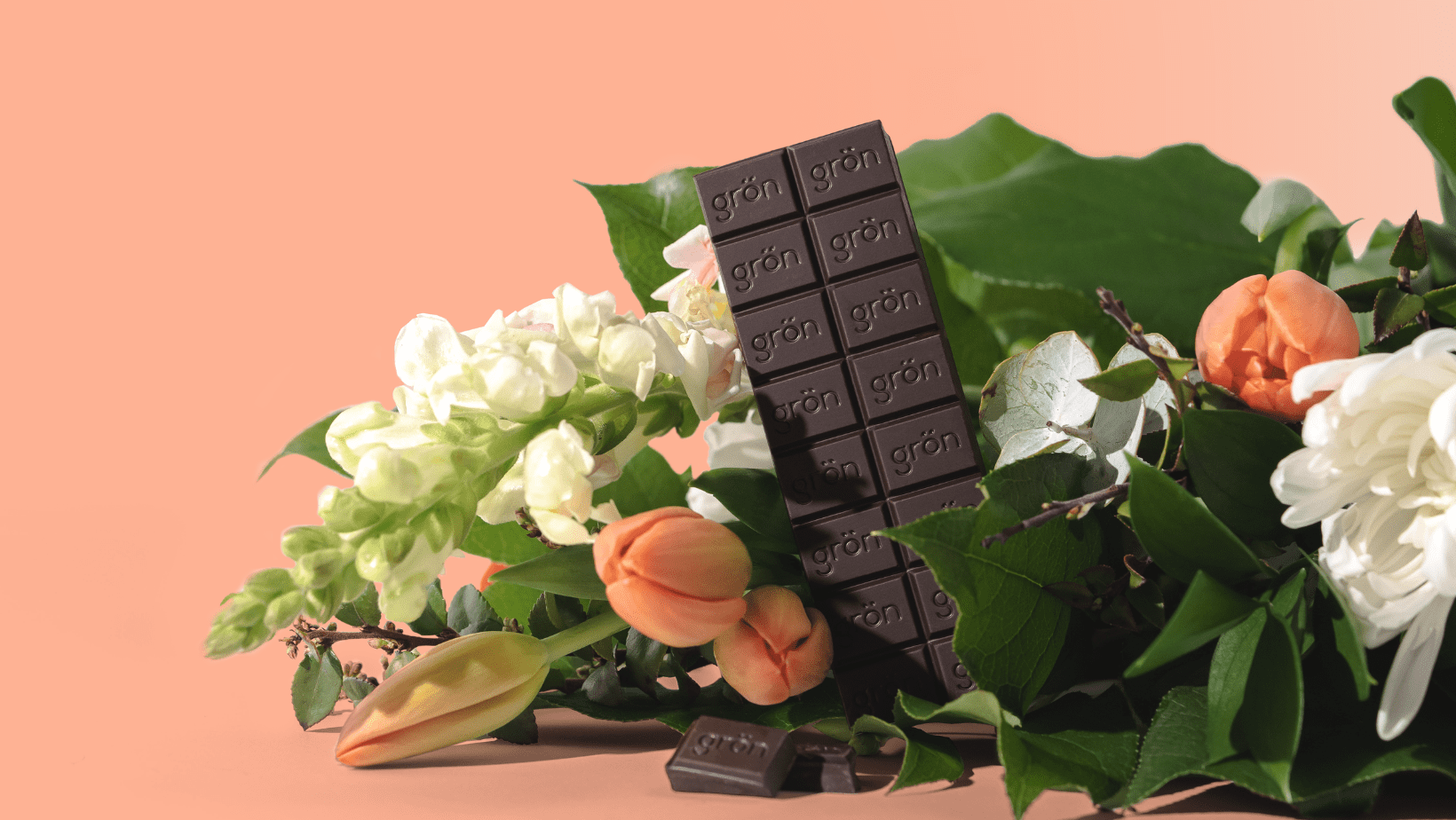 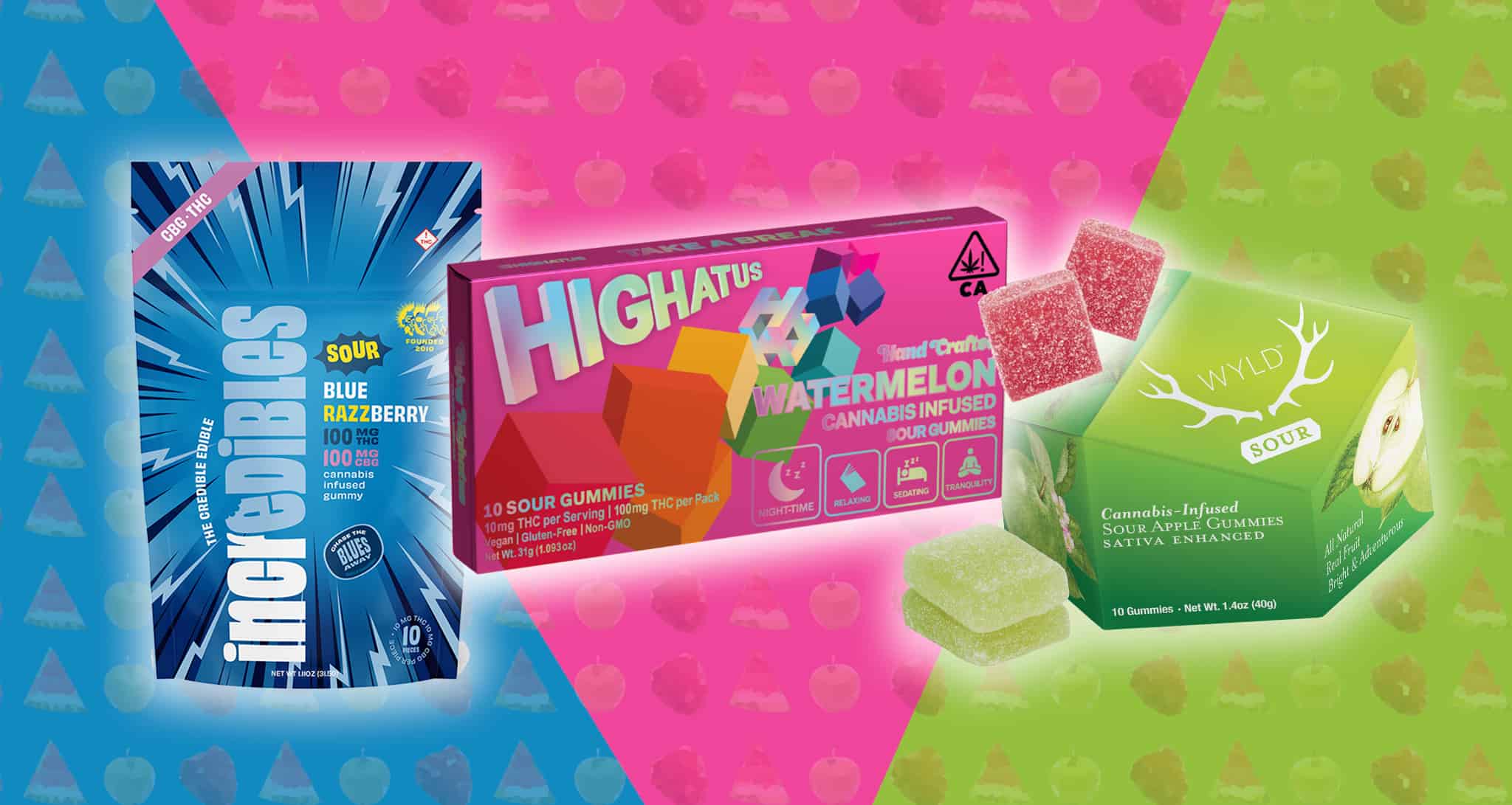 6 sour gummy edibles that stand out from the rest

Jack Hauen September 26, 2022
PrevPreviousInside California’s budding weed tourism industry
NextLulled by linalool: What you should know about this subtle yet powerful terpeneNext