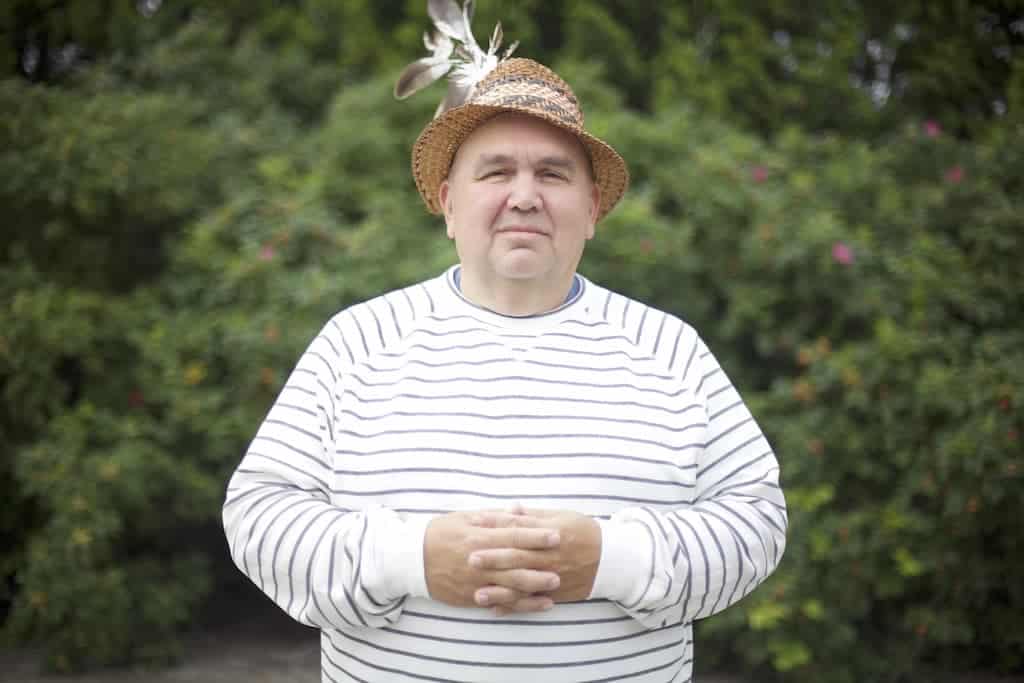 Shxwha:y First Nation alleges their cannabis facility has been held up by provincial government

(PR Newswire) CHILLIWACK, BC, Oct. 16, 2020 /CNW/ – The Shxwha:y Chief and Council allege that provincial regulators in British Columbia have failed to live up to their promise of facilitating meaningful Indigenous participation in the growth of the British Columbia cannabis industry.

Shxwha:y Chief Robert Gladstone is the president of the All Nations Cannabis board. All Nations currently operates two dispensaries, which are owned by a First Nations collective. But Gladstone has a bigger vision.

Shxwha:y First Nation expects Health Canada to authorize a 30,000 sq. ft. cultivation and processing facility located on Shxwha:y reserve lands. To Chief Gladstone , the facility is more than a source of pride – it represents the untapped potential and opportunity to achieve a compelling vision – to share agency and profit with other First Nations communities through meaningful partnerships.

“We owe it to our people, to our future generations; we don’t want to rely on governments for funding and instead want the freedom to use our lands to chart out our economic future,” stated Chief Gladstone.

This business model involves long-term registered lease agreements with First Nations communities across British Columbia to build new retail cannabis locations. Each First Nation receives 51% of the profits earned through retail operations which are located on reserves and staffed by the partner Nation’s community members.

“We’ve come this far through sheer conviction. We didn’t have the deep pockets others have; no corporate backing,” said Chief Robert Gladstone. “We were adamant we would not allow another economic opportunity to pass us by.”

“We’ve come this far through sheer conviction. We didn’t have the deep pockets others have; no corporate backing.”

The process of securing a license under the federal government’s Health Canada requirements was challenging, but Shxwha:y First Nation acknowledges the federal government’s support and cooperation in advancing the project towards its anticipated approval. But not so with the Province of British Columbia. Shxwha:y First Nation says their pursuit of a Section 119 agreement has been burdensome and baffling.

As British Columbia’s NDP government seeks re-election on a platform of equity, inclusion and commitment to reconciliation, Shxwha:y and their partners say they have experienced only delays and exclusion from an industry they were assured would include space for them. Despite months of efforts culminating in a comprehensive submission for consideration under the CCLA in August of 2020, they have yet to receive a firm commitment from the Ministry of Public Safety to resolve the stalemate and move forward.

“We have been transparent with provincial officials throughout our engagement, asking for information on mandate and vision to better understand the provincial position, but to no avail,” stressed Gladstone. “There is a lack of willingness to facilitate Indigenous success in cannabis distribution and we will not be pushed out of an industry where we have earned our space.”

In a formal statement, Shxwa:y leaders say their approach presents a solution to a national issue where the lack of consultation with Indigenous communities in the passage of the Cannabis Act has limited communities to operate only within their own reserves while provincial regulators prevent them from participating in the national market.

Chief Gladstone concluded: “On behalf of Shxwa:y’ First Nation, Cheam First Nation, Soowahlie First Nation and Sq’ewlets First Nation, I formally invite Honourable Horgan to fulfill his commitments and engage with us as an equal partner by joining our virtual assembly of Chiefs on November 10th. Together, we can cross this hurdle and continue on the path to reconciliation.” 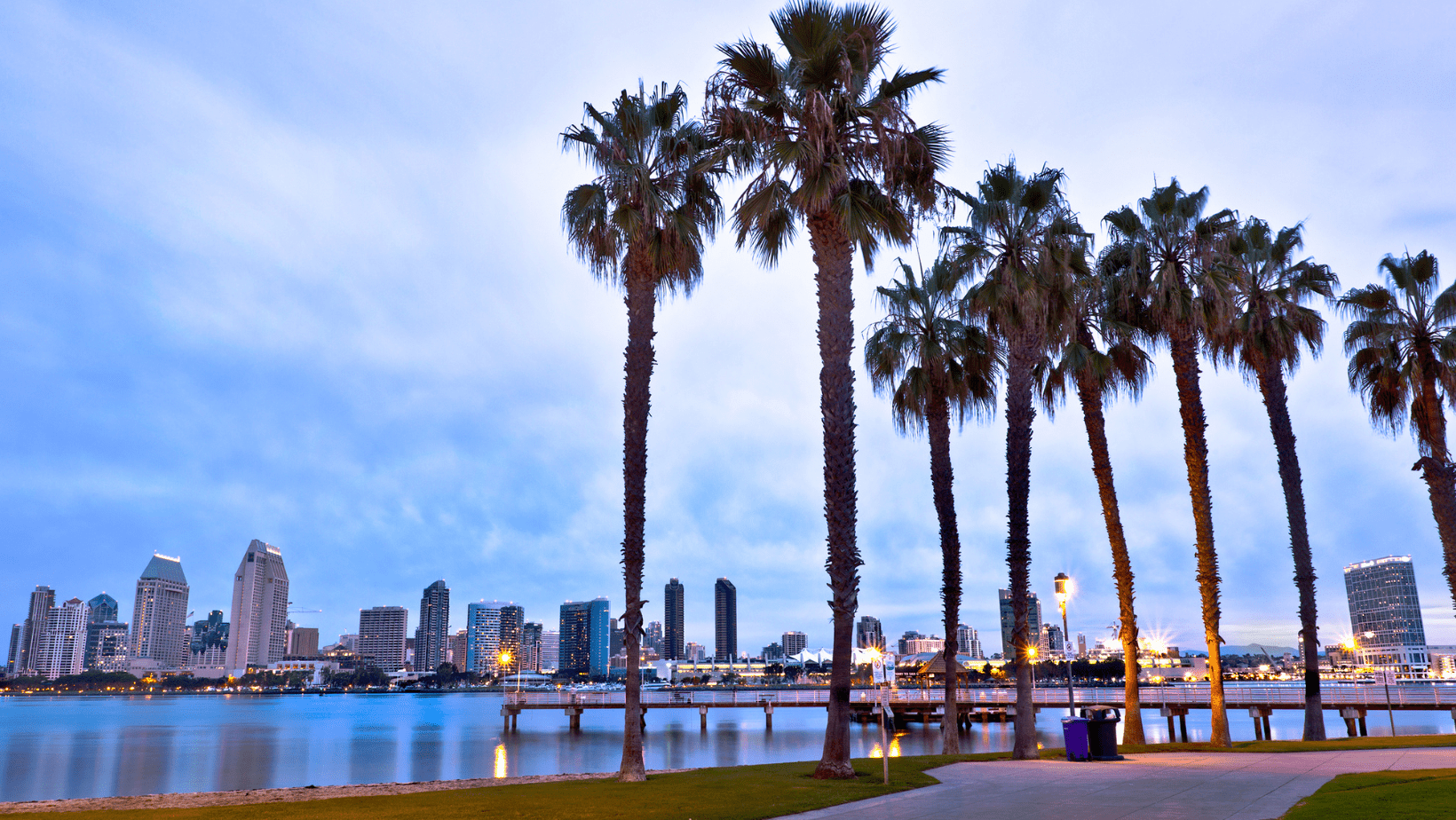