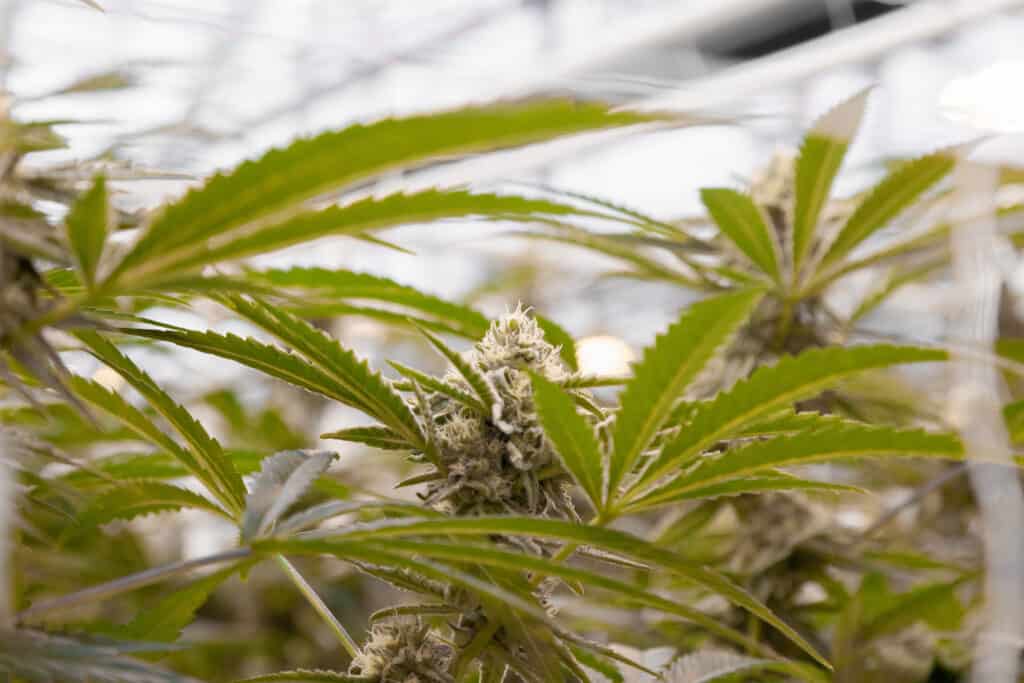 Like the craft beer market, the craft cannabis market is driven by quality, taste and the consumer experience, a demand for which Denver-based Lightshade is striving to meet with its expanding library of strains.

Dan Banks, who joined Lightshade as director of cultivation strategy in 2019, said he anticipates more name-brand recognition in the flower market and more demand for new and exclusive strains.

“We expect consumer demand for rare and exclusive cultivars to grow exponentially in 2021,” said Banks, who graduated from Colorado State University in 2012 with a major in horticultural science and a minor in entomology. “In cannabis, you’re seeing a lot of brand recognition right now. That’s something we want to build internally. We offer things that are trendy in the industry from other breeders, but we want to build some of our own varieties and build a following.”

And Lightshade is ready. The company’s acquisition of Sacred Seed in mid 2020  included many rare and legacy strains, and they’ve further expanded their library with selective purchases from Colorado breeders like Klone.

Lightshade had been cultivating the same eight to 12 strains since its inception in 2011. The Sacred Seed acquisition gave the company an additional 70 varieties, some of them so old school that they’re no longer seen in production, Banks said. The combined companies now cultivate about 80 cannabis varieties.

“We wanted to increase the strain library and number of offerings and diversity of what we have going out the doors,” Banks said. “We wanted more boutique strains. 2020 was really sifting through this group of genetics, finding what worked well and refining our process to import new things and figure out how they’re going to fit into our overall library.”

Lightshade offers about two dozen strains in all its dispensaries and has another dozen that it releases in small batches.

The company has one greenhouse with about 30,000 square feet of cultivation space and three indoor production facilities with a combined footprint of 15,000 square feet. Last year, Lightshade established a phenotype program in an effort to discover how its various strains perform in the company’s different growing environments. (A phenotype is the set of observable characteristics of a plant that results from interaction of its genotype with the environment.)

Because it can’t use pesticides on its plants, Lightshade relegates plants that are more fungal and disease resistant to its greenhouses where the environment is more difficult to control.

The company measures its success through several performance metrics, including yield, potency and terpene profile. They also analyze the cannabinoids that are present in the plants because of the growing demand for cannabigerol (CBG), which is thought to be effective in treating glaucoma, decreasing inflammation, stimulating the appetite, and fighting cancer.

The company is exploring establishing a dedicated breeding space that’s separate from the rest of its production to eliminate the risk of loose pollen spreading through its crops.

Even with dedicated breeding space, it could take years for a variety to make it to full-scale production, but Banks said the payoff is worth it.

“If you’re setting up your own internal breeding program, you have the opportunity to develop some things that nobody else has,” he said. “For the future, it will be interesting to see if there’s federal legalization and varieties moving around the country.” 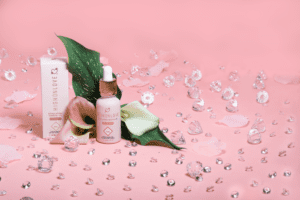 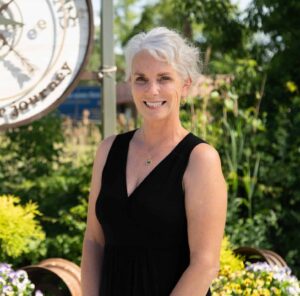