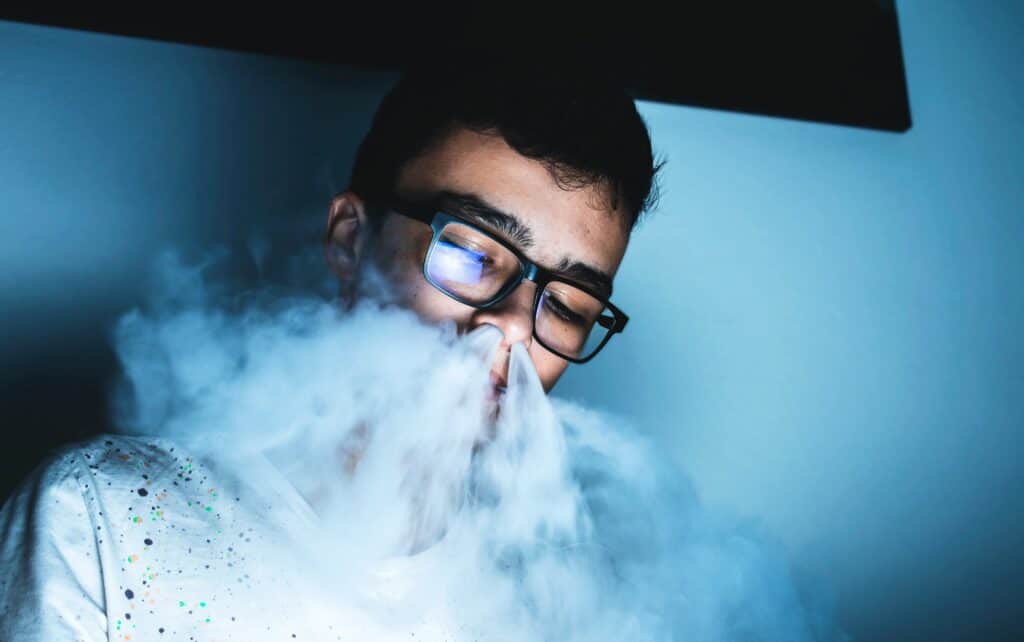 What millennials and boomers have in common

The boomer generation may have its foibles, but we can thank the olds for making pot smoking a major American pastime. So it’s no real surprise that boomers are still smoking a lot of pot. The dispensary company Verilife surveyed boomers on their consumption habits and the majority (39%) reported they prefer to smoke joints, pipes, or blunts. This was followed by capsules (23%), edibles (14%), and vaping (11%).

Do millennials smoke as much pot as their grandparents?

Short answer? Yes. Older people (myself included) tend to attribute all sorts of high-tech habits to millennials. But while it might be easy to imagine millennials using the tiktok to dance to the k-pop while getting high on, say, CBD suppositories, the majority (50%) of the survey’s millennial respondents were on the same page with their boomer grandparents. They like to smoke “joints, pipes, and blunts.” And this preference is strong. Edibles come in second at just 18%, followed by vaping at just 14%.

According to the survey, millennials are more likely to consider themselves daily consumers, but boomers are more likely to wake and bake. Both groups listed the same top three reasons for consuming recreational cannabis: to ease anxiety, to relax, and to socialize. And, in keeping with other data, the majority of respondents in both groups noted that their cannabis use had increased since the start of the Covid-19 pandemic.

Conducted in June of 2020, the Verilife survey was working with a relatively small group (1,000 boomers and 1,000 millennials), but the overall preference for smoking is backed up by data from BDSA, which conducted an extensive survey of retail sales in 2019 and concluded that smoking was still the #1 preferred method of consumption, followed by vaping. (Though more recent data from the Covid era shows edibles on the climb.) BDSA did not isolate which generations were buying what, but the data is relatively congruent with some other aspects of the Verilife survey, including the percentage of boomers who consume for medical reasons.

With all this multi-generational smoking, it should come as no surprise that 60% of millennials and 63% of boomers reported getting high with a family member.