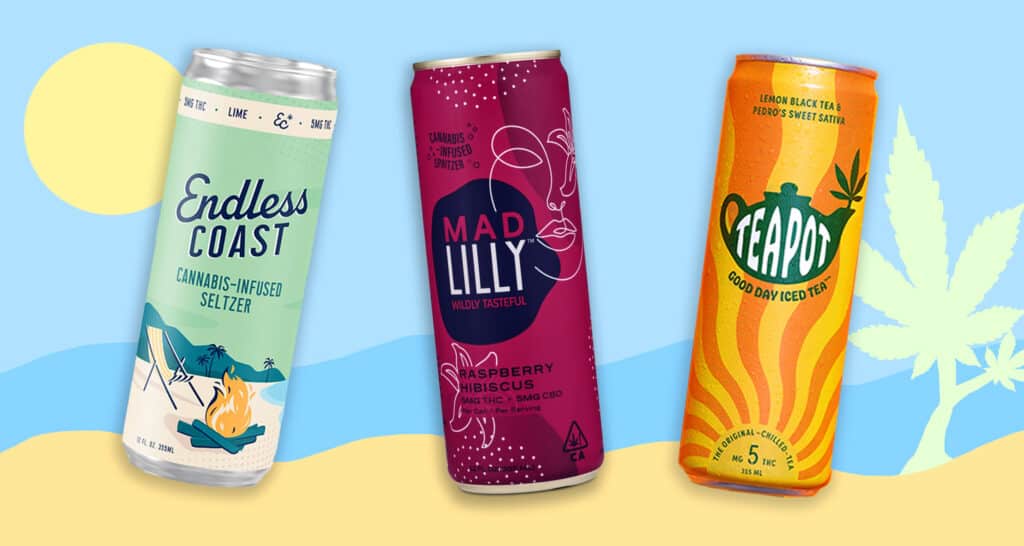 It’s summertime and the livin’ is easy. Unless you’re a cannabis drink marketing executive, in which case, you’ve got a lot of competition, and you’re probably a bit nervous.

Cannabis beverages are projected to be a massive growth sector in the 2020s. BDSA reported a 64% increase in cannabis beverage sales just between 2020 and 2021.

For brands looking to establish themselves at the beginning of that curve, this summer is key — when people are hot and sweaty at a backyard barbecue, and looking for something new to beat the heat and get a buzz on.

Here are five brands with snazzy summer marketing strategies to keep an eye on.

Curaleaf’s Endless Coast line of cannabis seltzers looks like it aims to be the White Claw of THC beverages. The bright pastel cans feature a beach with a fire on a seaside coast that looks, you know, endless. Curaleaf CEO Matt Darin said in a release that they’re aimed at the “canna-curious” who might be test-driving their first dank drink. He also talked up the nanotechnology that helps the drinks get users high on a more similar timeline to a beer, rather than a pot brownie.

These spritzers are also marketed as a low-cal (30-50 per can, depending on the flavor) alternative to beer or other booze. Each can has just 5 mg of CBD and THC, which the company promises will result in a “refreshingly light and happy buzz.” Their child-resistant, resealable cans stick with the bright and bold color scheme of summery seltzers, with a feminine touch in the form of a line-drawn woman’s face (perhaps Lilly herself?) on the front.

The fun thing about THC drinks is that, unlike alcohol, you can put basically as much as you want in there without compromising the flavor. Good Stuff pushes this farther than any other brand on this list, with 100 mg lemonade “shots.” Fortunately, they come with 10 mg markings on the side of the bottle, so consumers don’t accidentally blast off to the moon at a patio hang. Still, it looks like Good Stuff is targeting people who have some experience with weed, as opposed to newbies looking for a White Claw alternative. Its branding reinforces their unique position, eschewing a Claw-like can for a cast of old-school-looking cartoon animals and a vintage barbershop feel to their logo.

Tea. Pot. Get it? Boston Beer Company, which makes Samuel Adams, will launch TeaPot later this summer. This Hey-Y’all-for-weed’s calling card looks to be its customizability — each flavor will have a different effect, based on the blend of tea and 5 mg of cannabis. Its first one is a lemon black tea infused with Pedro’s Sweet Sativa, which it promises will “minimize” the weed-y taste. Two more flavors are yet to be revealed. The branding is bold, with summery colors and wavy lines suggesting a sunburst — and, of course, a teapot logo.

Boston Beer Company is far from the only big booze brand getting in on the canna-beverage trend. Pabst Labs PBR’s seltzer boasts 10 mg of THC per can, which could pack a serious punch for  newbie consumers. The company appears to recognize this in its FAQ section, writing that people with previous bad experiences with edibles should feel okay about trying High Seltzer, because they’ll “feel the effects much faster than a traditional edible,” and can more accurately control their dose with a drink. There’s no mistaking the classic PBR logo on the front of the white can, but the all-caps “HIGH” and “CANNABIS-INFUSED” should tip off consumers to what’s inside. 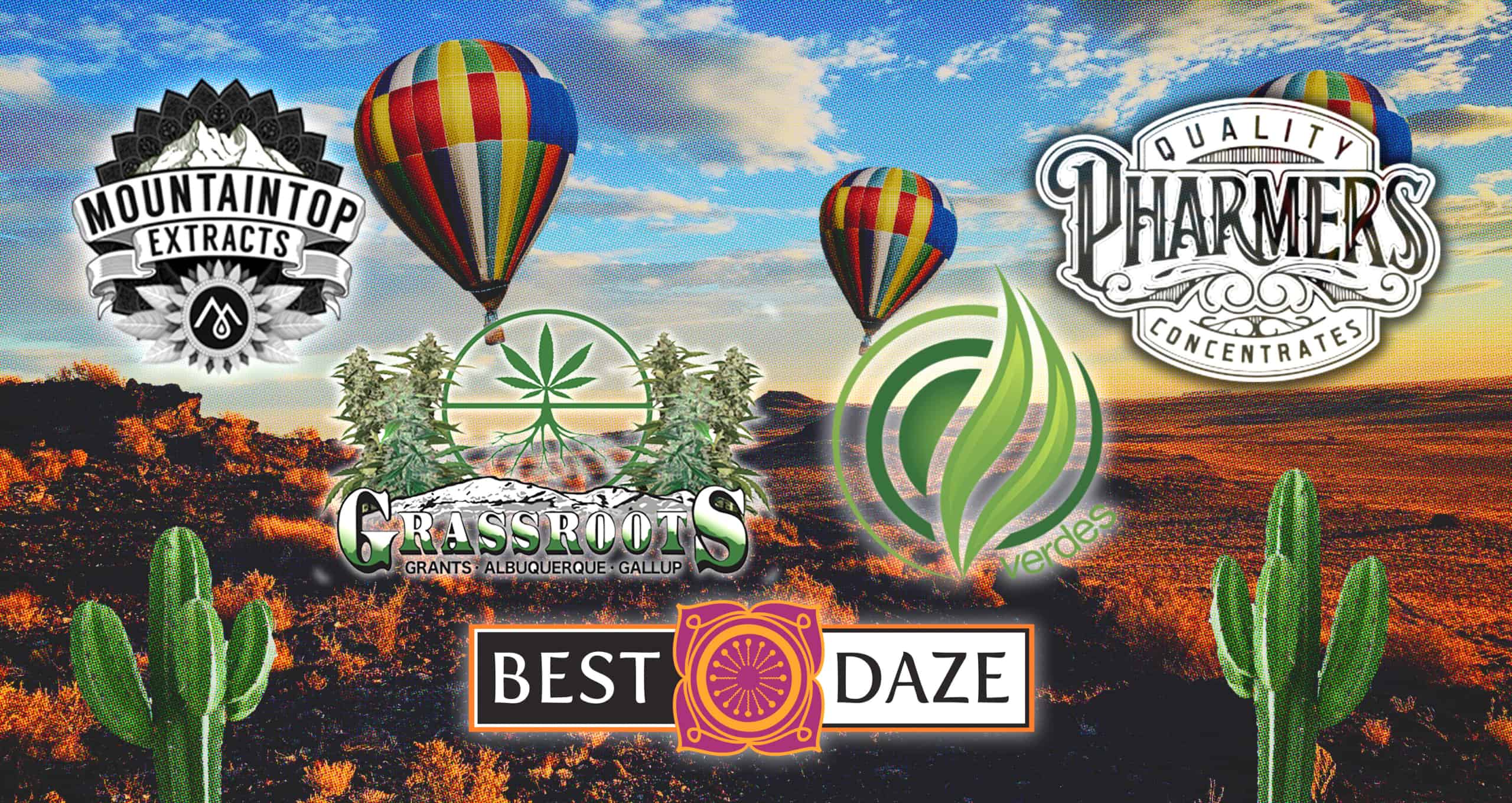 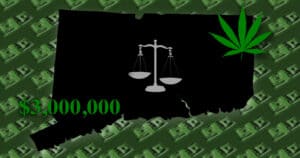 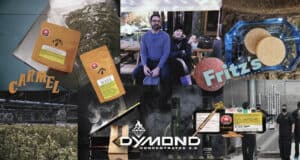 9 Canadian legacy brands that made the jump to legal