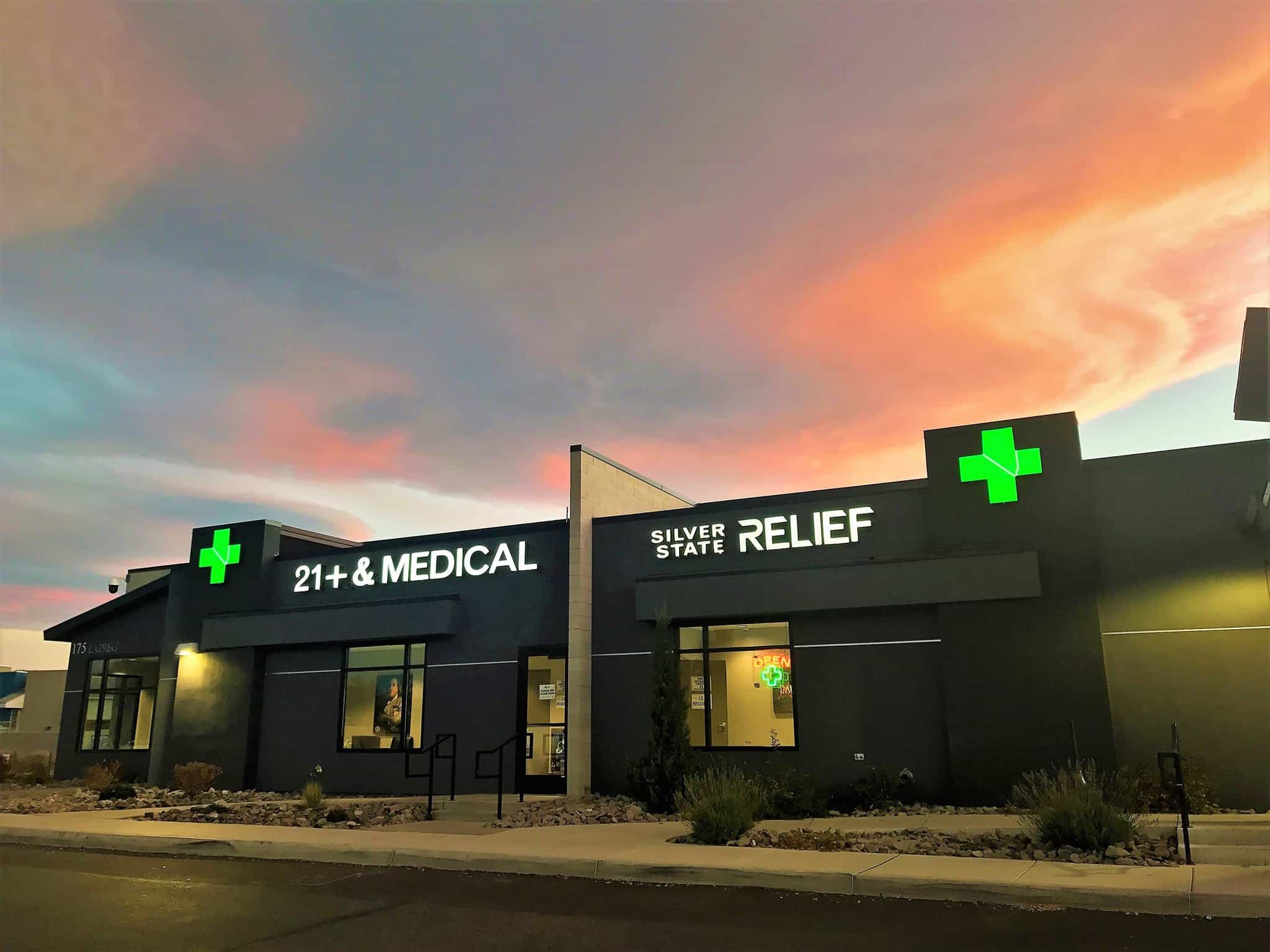 9 Nevada dispensaries that stand out from the pack

Nevada’s legal market has had more than five years to mature. In that time, customers have been bombarded with tacky shops hawking knockoff Bob Marley merch all along the strip. But there are also quite a few retailers committed to a quality experience. Let’s look at eight Nevada weed retailers that are doing things differently.

NuWu is owned by the Las Vegas Paiute Tribe and has a super cool tasting room, billed as the state’s “first and only cannabis lounge.” It’s an innovative idea because while Las Vegas is a huge tourist draw, hotel guests can’t legally smoke weed on their properties. But smoking at NuWu’s tasting room — just a mile north of Fremont Street — is legal. It aims to be a chill spot to test out sanitized, futuristic equipment like the Stündenglass gravity bong, which looks straight out of 2001: A Space Odyssey. Quite the step up from smoking on your dealer’s couch while he tells you about the latest Joe Rogan episode.

Located in Mammoth Lakes, Mammoth Holistics puts an emphasis on education and giving back. They host “Dr. Beth” (who has a Ph.D. in molecular biology and biochemistry, not medicine), a cancer survivor who guides customers in how best to use cannabis to treat their chronic conditions. Mammoth also runs a food drive, where they take non-perishable donations and distribute them to those in need around Valentine’s Day. Anyone who donates gets a pre-roll for a penny.

JardÍn’s promise of VIP treatment is supported by their luxe styling and award-winning budtenders. This high-end Vegas dispensary markets itself as a lifestyle brand and sells a full line of apparel and accessories, ranging from Fila sneakers to dog leashes. Dispensary-branded lingerie anyone? They bolster their cultural cachet by hosting regular DJ sets and meet and greets with the likes of Jadakiss and Souljaboy.

Top Notch The Health Center (they really wanted that acronym), a favorite spot for Las Vegas locals, boasts the “most comfortable shopping experience” in the city — an attractive selling point for those tired of the bro-y, music-blaring weed shops on the strip. Notably, one of Top Notch’s three owners, Kema Ogden, was also the first Black female dispensary owner in Nevada.

NWC, located just off the north end of the strip near the Wynn, bills itself as the “first and largest” dispensary in Las Vegas. The Black-owned shop has a strong commitment to representation, including a diverse advisory board and workforce. Eighty-five percent of its employees are Hispanic, African American, disabled, gay, lesbian, or under thirty years old, according to the company.

How often do customers get to see the plants growing when they go into a weed store? SoL loves to show off their more than thirty strains in-store in Reno and on their social media, which is partly why the company earned second place in Pioneer’s ranking of the top 10 most-buzzed-about Nevada cannabis companies. The vertically-integrated shop grows its plants in the sun — hence the name — which boosts its naturopathic cred.

The largest independently-owned cannabis company in Nevada, Thrive operates six locations, including a 24-hour dispensary on the Vegas strip which, appropriately, looks like a high-end nightclub. They cater to both adult-use and medical consumers, and education is clearly a core value: their website provides a wealth of information on cannabis and they’re known for their knowledgeable budtenders.

Planet 13 is probably the first place that pops into most people’s minds when you say “Vegas dispensary”–provided they know anything about cannabis. The shopping complex, which they boast is “the largest dispensary on earth,” stands out by virtue of its size and scope: it has an “entertainment complex,” replete with fighting robots, a giant restaurant, and a consumer facing production line. And, this being Vegas, of course it’s open 24/7 and you can also get married inside the dispensary.

Located in Sparks and Fernley, Silver State Relief has a strong following of devoted customers, which is readily apparent from their online reviews — people post about the friendly staff and wide selection, with products that are hard to find elsewhere. The shop was also the first medical dispensary to open in Nevada way back in 2015, setting a standard for the Silver State. 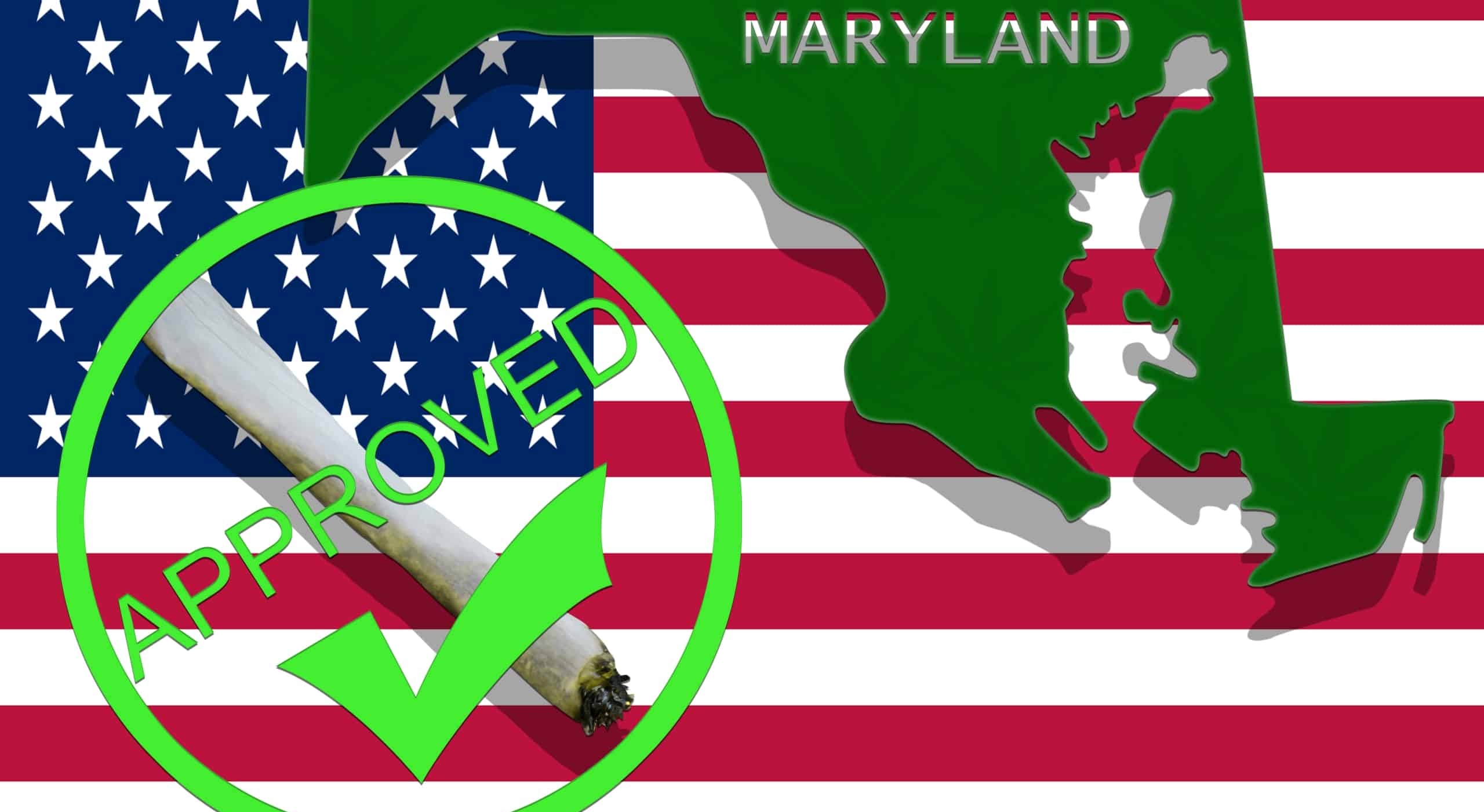 Maryland and Missouri legalize cannabis, three other states reject it this round 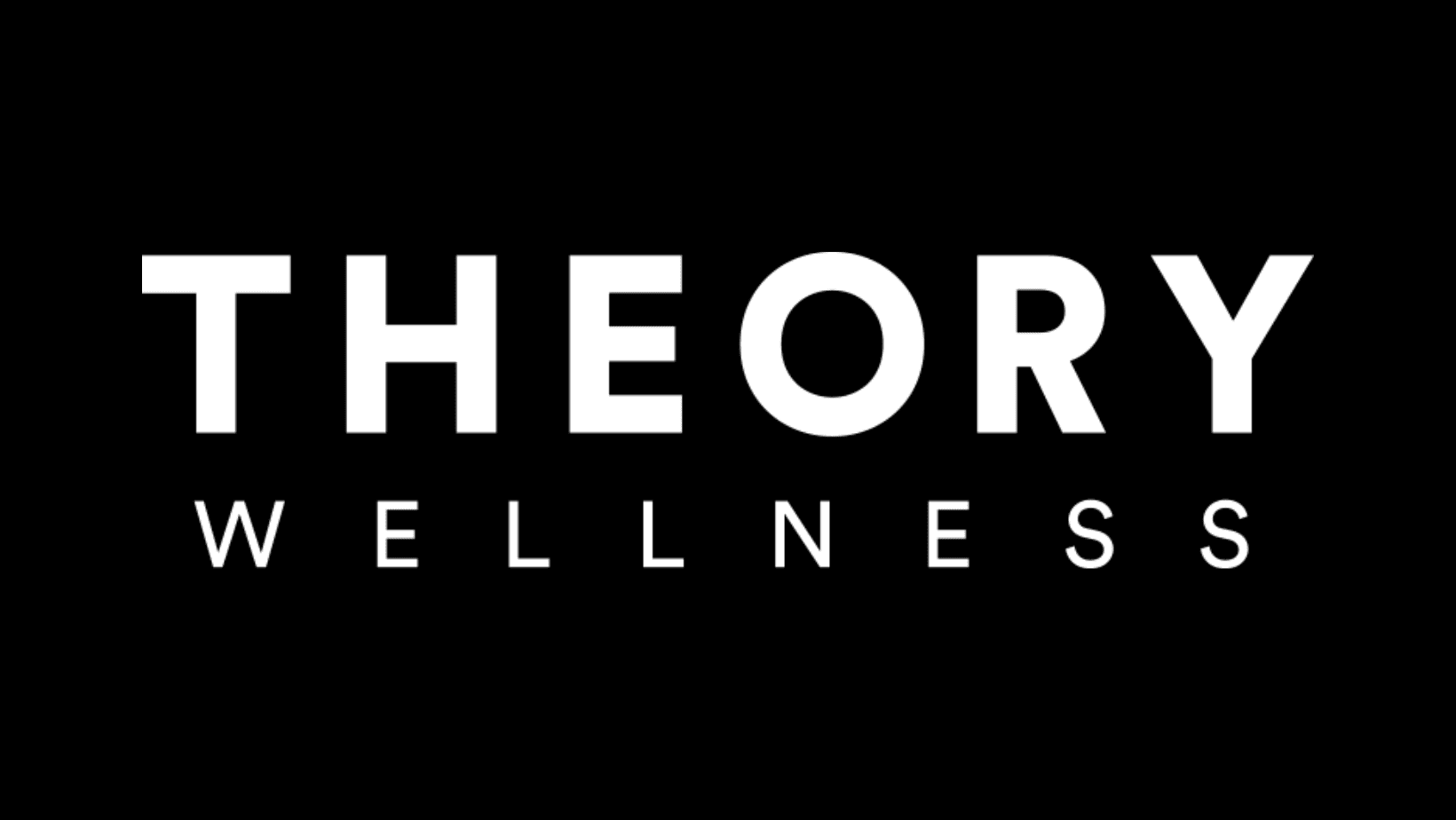