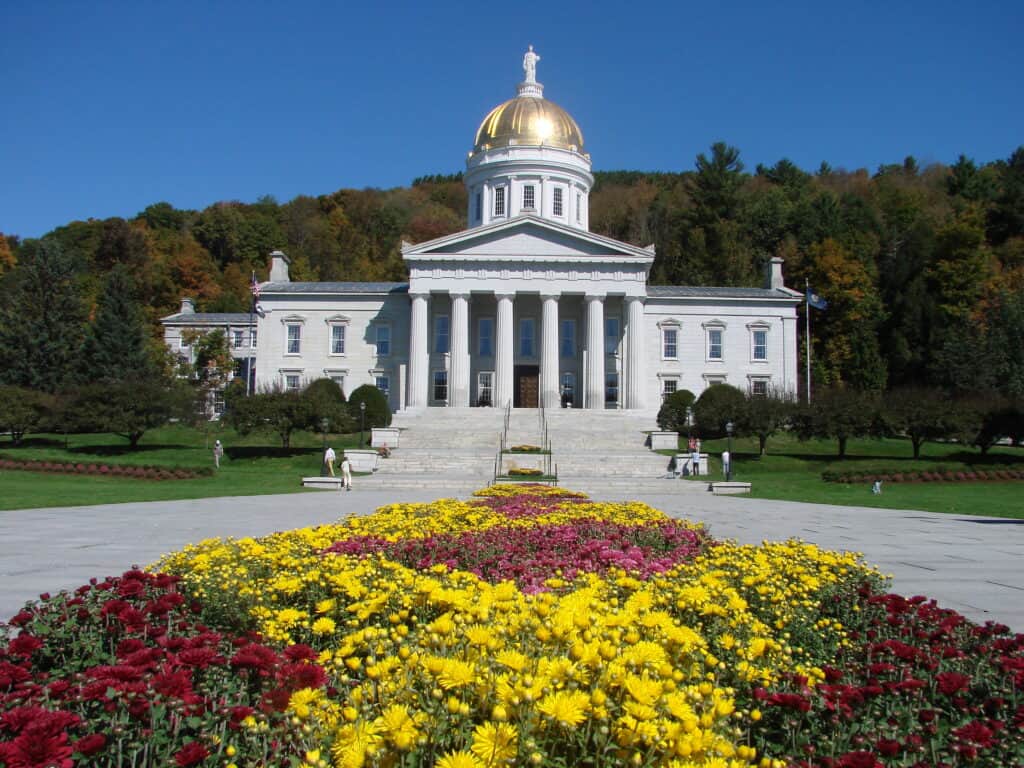 The cannabis industry would be a very different place if state laws were consistent across the country. Instead, we have a huge range of cannabis laws varying from states with legal adult-use cannabis to areas that ban all forms of marijuana down to the non-intoxicating CBD products. Since the various laws can get confusing, we’re breaking down individual state regulations, starting with Vermont cannabis laws.

We’ll answer the big question first: Yes, cannabis Vermont is legal for both medical marijuana users and recreational, adult-use consumers. But if you’re visiting Vermont and wondering where all the weed is, you should know that sales are not expected to start until at least October 2022.

Cannabis in Vermont was legalized back in 2018 when the state house voted to pass H.511, an amended version of a previous bill. The law became Act 86, which legalized the possession of up to an ounce of cannabis, along with two mature and four immature marijuana plants for adults 21 and older. Cannabis use in public, or anywhere tobacco smoking is not allowed, is prohibited.

While the state has legalized the possession of small amounts of cannabis, there is no current way for recreational users to buy products at a dispensary. Retail operations are expected to start in 2022, though medical marijuana users currently have access to Vermont dispensaries.

Instead, SB 76 legalized the possession of up to two ounces of cannabis, and/or the cultivation of up to one mature plant and two immature plants, for qualified patients. Qualifying conditions include cancer, glaucoma, multiple sclerosis, a positive HIV or AIDS status, or another life-threatening, or debilitating condition.

The medical marijuana laws in Vermont have changed since SB 76. Patients may now grow up to nine plants, but with no more than two mature at the same time. Additionally, Parkinson’s disease, Crohn’s disease, and PTSD were added to the list of qualifying conditions.

Vermont recreational dispensary laws and the future of retail

When will adult-use dispensaries open in Vermont? The question is circling around the minds of hopeful consumers and aspiring entrepreneurs. Right now, the first recreational cannabis dispensaries in Vermont are set to open in October of 2022.

Here are some things to expect when doors finally open:

Perhaps the most important thing to expect is the unexpected. After all, states have been known to push back dates for just about any upcoming rollout if they want to review the policies or make changes.

When asked if he thought the state would start retail sales on time in October 2022, he said, “If lawmakers decide that they want to thoroughly review the key decisions made by the board, perhaps change and debate some of these policies, then the answer is most likely no.”

Regardless of when the first dispensaries open, adult Vermont residents can continue enjoying their cannabis. They just have to grow it themselves or find an alternative way to get it. 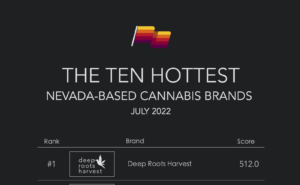 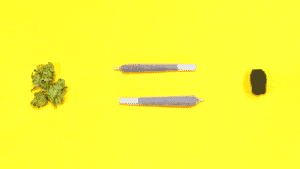 Next steps for New York cannabis: board proposes regulations for marketing, packaging, and testing 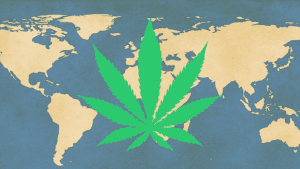 World traveler? A close look at cannabis laws around the globe