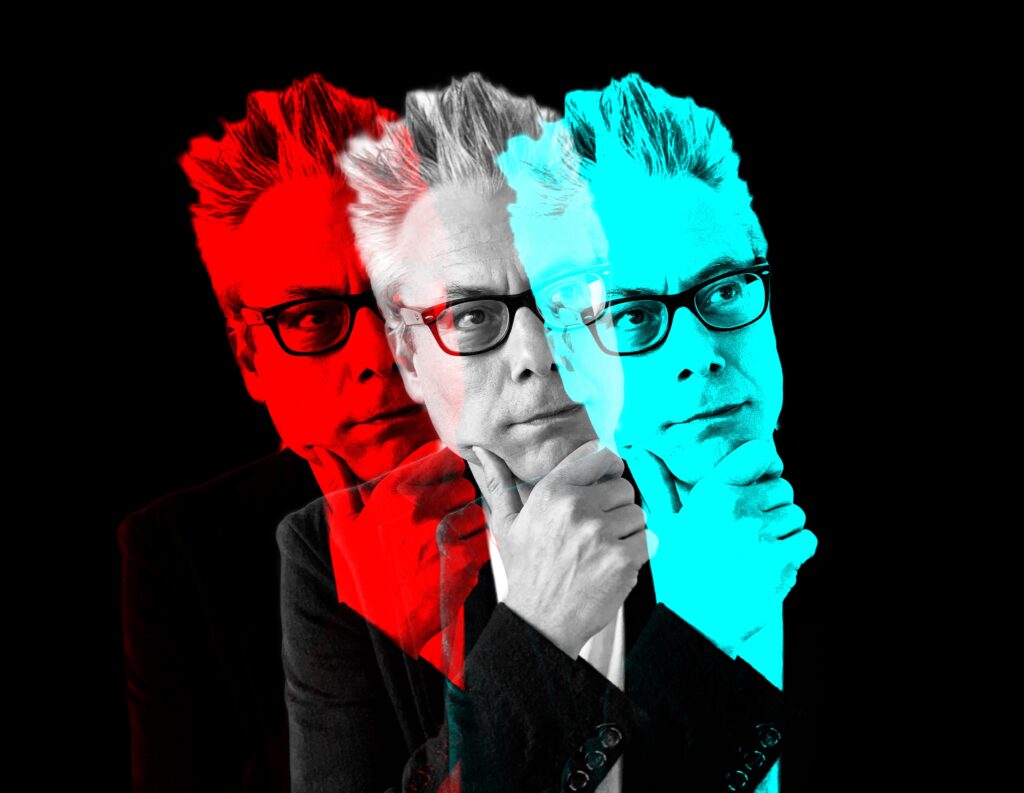 Andrew DeAngelo of Last Prisoner Project addresses “the suits,” “the stoners,” and dissonance in the activist community

Andrew DeAngelo came face-to-face with the legal consequences of the illicit cannabis trade well before he ever took his first hit. When he was nine years old, he went to visit his brother Steve in jail. “People who have never gone to a jail don’t realize what they are,” he says. “Jails are not like these dormitories you go to–they’re concentration camps, they’re torture chambers. That’s what I felt as a child.”

The experience was formative. “Looking back on it, that’s my radicalization moment right there,” says DeAngelo. Forced to wait alone in the correctional facility for his turn to visit Steve, he remembers the corrections officer sternly warning him not to turn out like his brother. “There was a Confederate flag hanging above him, because it was in Virginia, and an American flag right next to it. I’m just this little kid looking up at these two looming flags thinking, my brother’s not bad–my brother loves me.”

To judge by DeAngelo’s illustrious career in cannabis, the officer’s warning had the opposite effect. When a high school sports injury left him depressed and in pain, his brother passed him a joint and one hit turned him into a cannabis believer. DeAngelo never looked back. His lengthy cannabis resume includes decades working on voter initiatives to legalize cannabis, serving as a founding board member for the California Cannabis Industry Association, and co-founding Harborside, one of the world’s largest cannabis retailers. As legal cannabis gains ground, DeAngelo’s new nonprofit Last Prisoner Project has been instrumental in reminding the industry that we can’t leave cannabis prisoners behind.

“Our mission is to get all cannabis prisoners out of jail with their records expunged,” says DeAngelo. “We raise money from the cannabis high net-worth donors, industry leaders and small donors–and it’s going to take a lot. Getting even one person out of prison takes thousands of legal hours. The prison industrial complex has done a very good job making it really hard for people to get out.”

But Last Prisoner Project is about more than just fundraising. Uniting the industry behind restorative justice requires delicate maneuvering between the two extremes of the cannabis world: industry elites and the carceral labyrinth. For DeAngelo, the work ultimately comes down to diplomacy. “The cannabis industry is dominated by a lot of individualistic, creative types that like to do things their own way,” he says. “So getting all of these personalities to work together- that’s where you need the underlying diplomacy skills.”

Such diplomacy is crucial when navigating the criminal justice system. “On one hand, you have people that are in jail, in a very desperate situation, and their families, so there are lots of high stakes conversations with them,” he explains. “And then you have the authorities  you’re working with while you’re trying to get them out, and that’s a whole other trip–of bureaucracy, absurdity, and evil–and they’re high stakes conversations too.”

Although the nature of the work is contentious, it also provides a unique opportunity for disparate groups of people to come together.  “If you do it right, it feels good because you’re bringing a lot of things together in one place and one time. It can be really powerful,” DeAngelo says.

Just two years in, they’re beginning to see results. Recently they helped secure the release of three cannabis prisoners in as many months, and in 2020 they redistributed $180,000 in grant funding to the families of their incarcerated constituents. In Washington DC, LPP works directly with policy makers to make sure legalization legislation includes clemency programs and record expungements.

Once their constituents are released,  LPP’s Prison to Prosperity program is there to help them transition back into the workforce. Sometimes that means finding them work in LPP itself. “A lot of former prisoners are running our re-entry program now,” DeAngelo says proudly. “We have to lead by example, because we’re asking cannabis companies to hire these folks.”

LPP’s position is a delicate one within activist circles, where the fledgling nonprofit is sometimes seen as stepping on the toes of those who have been in the trenches for much longer. DeAngelo acknowledges that coming from a background in the legal cannabis industry may cause some dissonance with leaders whose background is in political organizing, but he says they all ultimately share the same goals. He considers the process to be collaborative, and points out that different groups each have something unique that they bring to the table. “Cage-Free Cannabis, The Weldon Project, Hood Incubator, Budding Solutions, Success Centers, Cannaclusive, Los Angeles Regional Reentry Partnership, CAN-DO Foundation, Make Green Go… There are so many groups that we’ve worked with, and all of them deserve our support and our praise,” he says. “We’re all in this together.”

For DeAngelo, the work of bringing different people in the cannabis world together prefigures the larger work of bringing cannabis into the mainstream. “We have a lot of work to do to create the access itself. We haven’t been able to build a bridge to the mainstream people, and legalization provides that opportunity.” In his mind the stoners (a category in which he includes himself) need to face the reality that in order to achieve widespread cannabis access they are going to have to go outside legacy communities. “My message to the stoners is you have to share with the suits,” he says. He knows this may not be the most popular opinion, but for him access is too important not to partner with the people who have the much-needed resources. “It’s a big challenge. The stoners can’t do this on our own.”

But DeAngelo has a message for the suits as well. “You have to stop with the global domination, dude!” He laughs as he says it, but he is also dead serious. “You can’t have it all, you aren’t allowed to have it all, you aren’t supposed to have it all, certainly not in cannabis. If you try to do that, the stoners will stay underground and crush you, because they don’t have the regulations and taxes and all the costs that you do, and the government will not lower the tax for you.” He doesn’t think either side should fear competition. The suits may have the capital; the old school players have the expertise.

“I want to get everyone into one market, but you can’t do that if the barrier to entry for our folks is too high,” he says, pointing to the need to remove the obstacles for a level playing field. “If you want to make the entry barrier high then you have to make the source of capital high. If we attack it from both angles, that’s what a good entrepreneur and activist does. And when activism and entrepreneurship intersect, as they do with weed, they are going to weaponize each other. It’s going to happen.”

The increase of social equity candidates’ market share is high on DeAngelo’s list of industry predictions (which also includes “the drink revolution” and a sharp increase in dispensaries in states with a high percentage of counties with cannabis bans). He knows that for some companies, making room for legacy operators seems like leaving money on the table. “When you’re asking white people to give up that much market share of something, not just cannabis, anything, they don’t like that. That’s where it’s hard to be persuasive.” But he finds this type of thinking short-sighted. “Invest in these companies in a way that’s not predatory and gives them equity and ownership, and leverage not just your money but your knowledge and your skills to make sure they succeed, and then you’ve got a different story to tell. You get to be part of the future, not part of the past.”

As a cannabis consultant, DeAngelo has a chance to spread his message to every part of the country. From his recreational cannabis clients in California to clients in Mississippi just starting to dip a toe into the medical world, his message remains the same. “The ultimate strategy is to flood the world with plant medicine,” he says. “Then people won’t participate in the military industrial complex, they won’t participate in the prison industrial complex, they will stop of their own free will.”

2 thoughts on “Andrew DeAngelo of Last Prisoner Project addresses “the suits,” “the stoners,” and dissonance in the activist community” 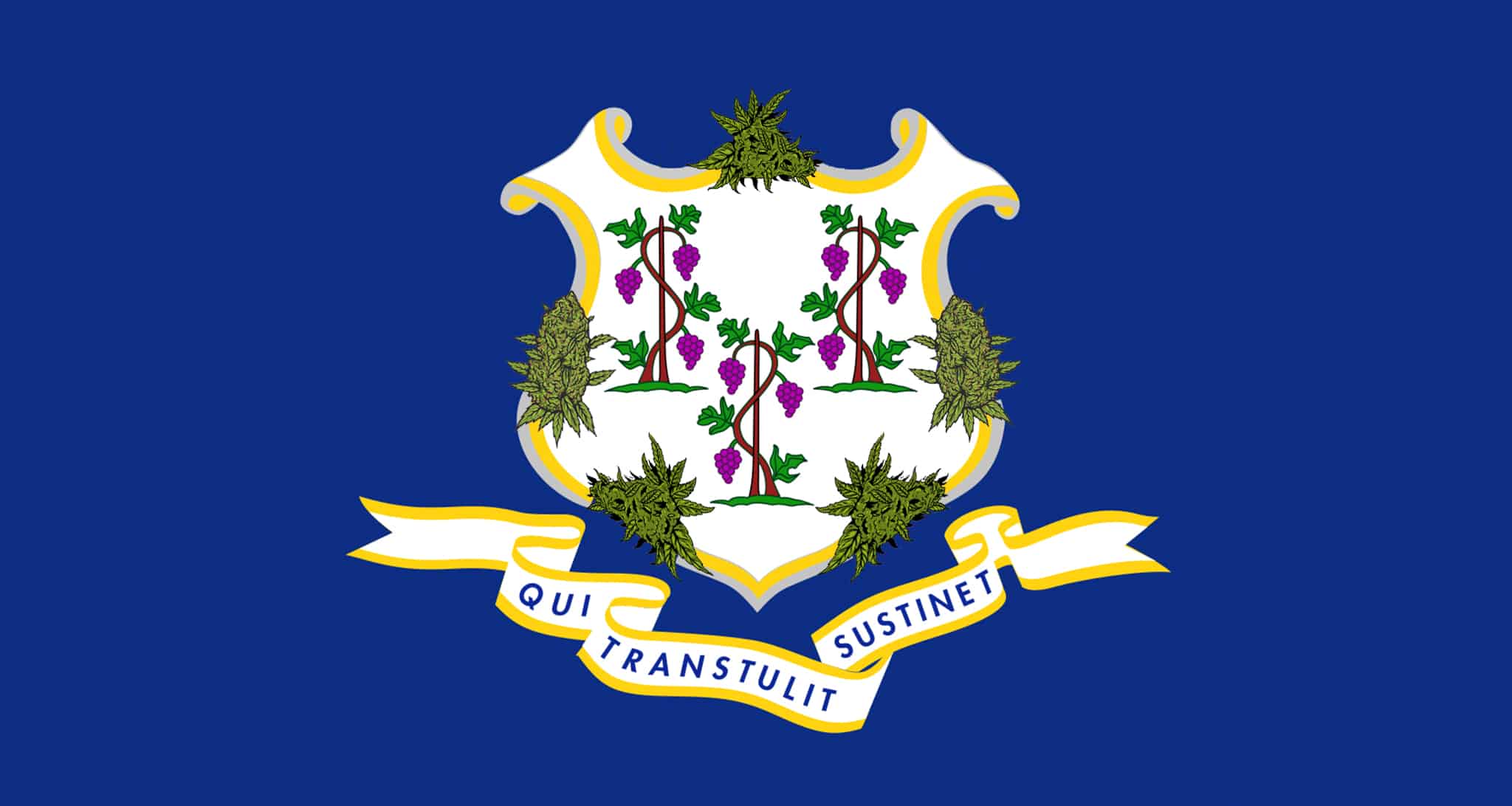