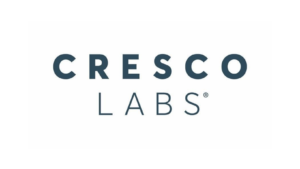 Cresco Labs to terminate its acquisition of Blair Wellness 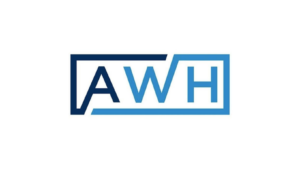 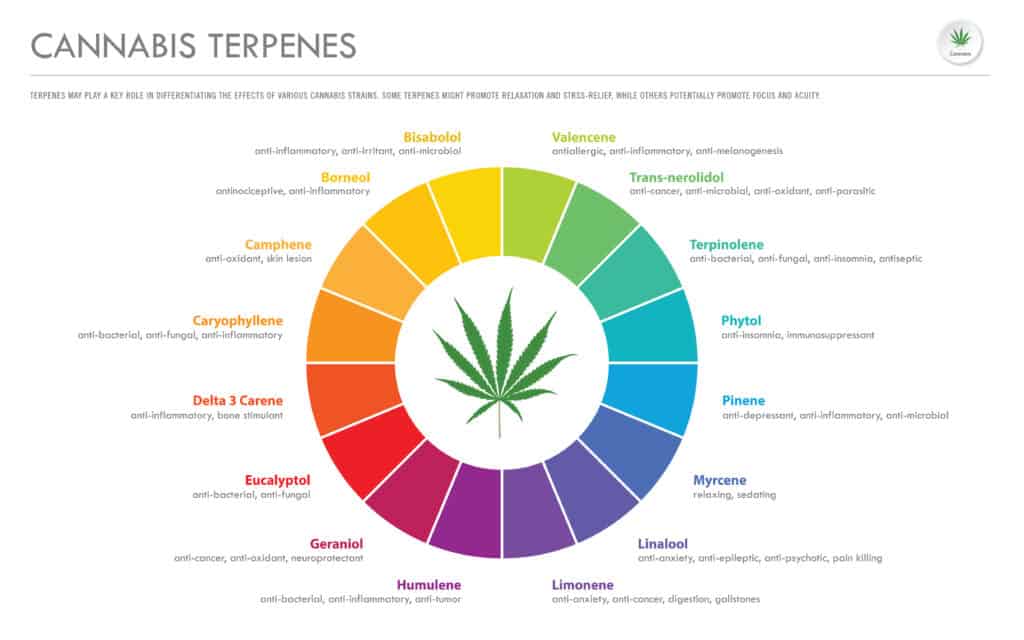 Are terpenes the future of edibles? Dr. Ethan Russo and Dr. Jessica Knox present their case

In this industry, it can be difficult to separate the science from the hype–particularly when it comes to terpenes, or terpenoids. It helps to have a substantive chat with the experts. At this summer’s 3D virtual summit, MJ Unpacked California, clinician Dr. Jessica Knox and neurologist Ethan Russo met with brand leaders and retailers to discuss the viability of terpenes in edibles.

Dr. Knox started with a brief primer on terpenes: “Terpenes are pharmacologically active themselves and they’re capable of providing direct therapeutic and medical benefit, in addition to modulating or modifying the way cannabinoids work in our bodies.” Russo agreed, explaining, “That can mean either an improved therapeutic effect, like adding to the painkilling effect, or they can reduce side effects.”

Do terpenes in edibles even work?

With strong science to support the therapeutic benefits of terpenes, you’d think terpene-centric edibles would be a no brainer. But two factors stand in the way. For one, terpenes are delicate and can be destroyed during curing and during the extraction process. This means interested manufacturers need to choose a terpene-friendly extraction process or add terpenoids later, which typically means sourcing from other botanical sources, like lavender and lemons.

This can seem like a lot of work when we consider that edibles are not the most efficient terpenoid delivery device–rapid metabolism in the liver means that the effect of terpenoids isn’t going to be as dramatic as it would if you were smoking or vaping. “Just as with cannabinoids, terpenes are less bioavailable,” said Dr Knox. But both Russo and Knox agreed that terpenes are still important, particularly to consumers who are using edibles for pain relief or other therapeutic purposes.

Dr. Knox began by explaining the famous entourage effect: “It’s the power of synergy, it’s the effect of the whole being greater than any of the individual parts. When we have terpenes along with our cannabinoids and other natural constituents of the cannabis plant…In our patients we find we get a greater effect with lower doses.”

“THC is a nasty drug on its own. It’s only with a good suite of terpenoids to tame it that we really get a more acceptable and therapeutic drug.”

“I think they need to be there,” Russo agreed. “I would encourage manufacturers to deal with whole plant extracts rather than isolates, which to me are really negating the entourage effect and the potential for synergy of these ingredients.” Russo was particularly emphatic on the importance of the entourage effect: “THC is a nasty drug on its own. It’s only with a good suite of terpenoids to tame it that we really get a more acceptable and therapeutic drug,” he said. Russo was also optimistic that increasing the bioavailability of terpenoids in edibles could increase their effectiveness.

As the science on the therapeutic value of terpenoids continues to support the hype, more companies are marketing products by terpene profile. For example, gummy powerhouse Wana posits that their terpene-enhanced distillate “has been known to cause a more uplifting and motivating effect.” While WYLD, the company that produces Oregon’s top-selling edible, advertises that they enhance their THC and CBD gummies with terpenoids derived from botanicals.

Are consumers ready for terpenoid-infused edibles?

So we understand that terpenes are relevant, but does that translate to the consumer? As usual, the problem comes down to education. “Customers have been conditioned to come into the stores looking for two things. What’s the potency and the THC and what’s the price per milligram,” said Matt Morea, the CEO of Velvet Dispensary. “I think it’s going to take a commitment at the brand level to really focus and commit toward effect-based marketing and driving the awareness, not only at the consumer level, but starting in the industry as we are now.”

“Most of our customers are coming in because they have an ailment. In this environment with Covid–it’s stress management, it’s pain management, it’s sleep loss. They’re looking for relief,” said Tim Dodd of Sweet Flower. Since many new consumers are more comfortable with edibles than with smoking or vaping, it’s essential that the sales staff is able to educate them about the entourage effect in edibles.

How to market terpenes

“We want to have empathetic sales associates. If they’re engaged and educated–that’s great. The best way to do that is to empower the brands with effects based marketing that’s relevant to the outcome,” Dodd said.

“Coca Cola doesn’t go out and task 7-11 with training their staff on how to position Coca Cola.”

Matt Morea was quick to add that this should be up to the manufacturer and the brand. “Coca Cola doesn’t go out and task 7-11 with training their staff on how to position Coca Cola. They provide an LMS, they provide talking points, they provide tools and resources to make sure that brand’s story is told in the right manner.” He imagines a collaboration between manufacturers, brands, and retailers to get the right information out there.

“I’m hopeful that now that legalization is progressing and more people are coming to cannabis as a wellness tool and a health tool, that there will be more interest and space for people to start to pay attention to these nuances,” said Dr. Knox, adding, “I’m hoping that the awareness of these nuances will also help drive the market to produce the nuances that we as clinicians and scientists know are really important.”

1 thought on “Are terpenes the future of edibles? Dr. Ethan Russo and Dr. Jessica Knox present their case” 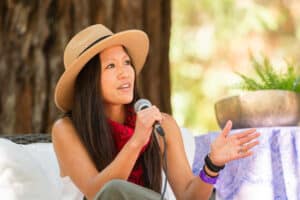 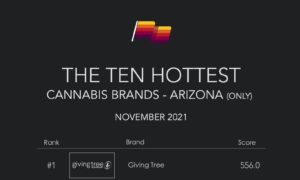 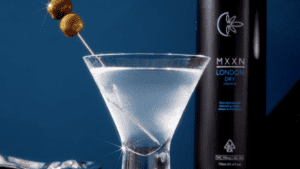 PrevPreviousHow to be an ally: Key takeaways from the diversity summit at MJ Unpacked
NextTrend Watch: New products unveiled at MJ Unpacked CaliforniaNext