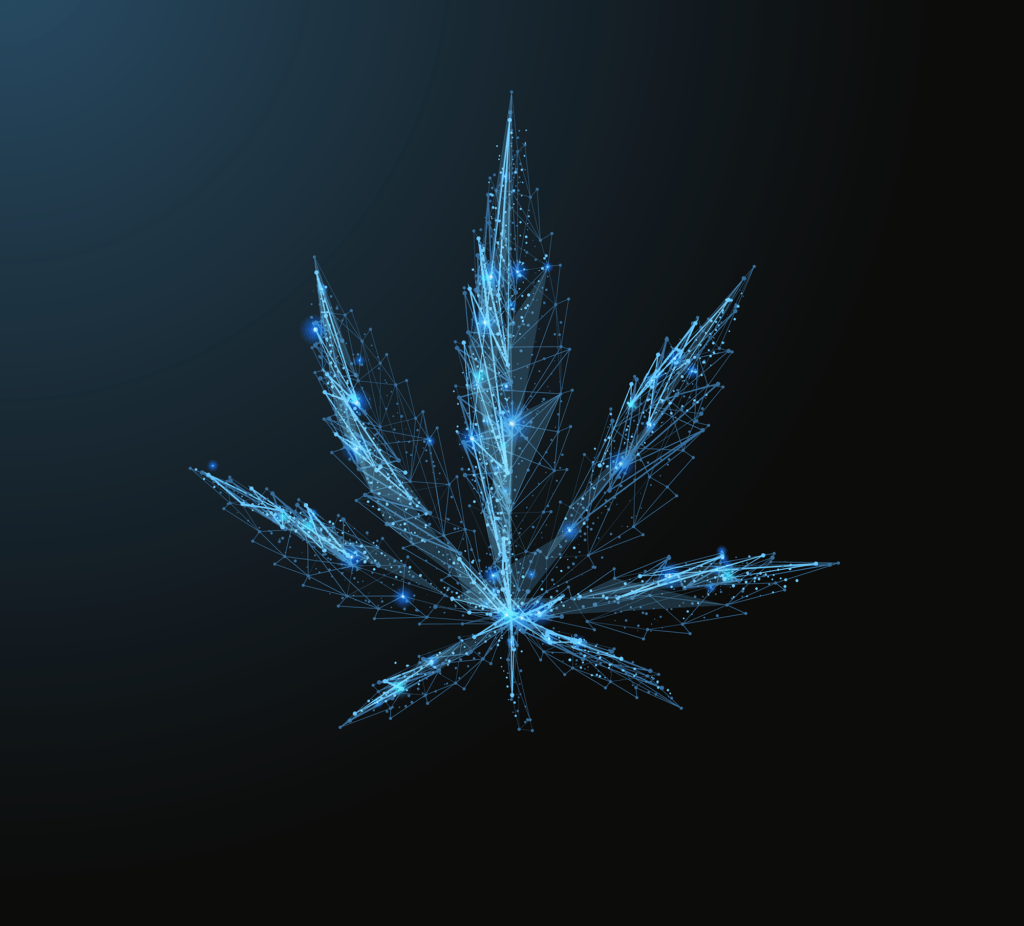 Covid solutions: The story of anna and the future of AI-powered self checkout

In 2017, Matt Frost was splitting his time between working and studying toward an MBA at Boston University, where he was taking a class on operations management, studying queuing theory. While looking at how to avoid bottlenecks in processing, it occurred to him that it would be cool to do a study on work flow at a cannabis dispensary. But local retailers expressed zero interest. This lack of interest in efficiency made him aware of an aspect of the industry that wasn’t being fully realized. “In short order, I left my job, put my MBA on pause, and went into this full time. And almost three years later, here we are,” he says.

This lack of interest in efficiency made him aware of an aspect of the industry that wasn’t being fully realized.

Frost is now splitting time between Boston and Colorado, where he’s launching his system in dispensaries across the state. The system is anna, an automated checkout system that’s garnering major traction in the era of Covid-19. “We’ve got back orders and back orders from new dispensaries across Colorado and Massachusetts,” Frost says.

The anna device looks a bit like a futuristic vending machine. Customers can use an app to advance order from the store and then use the in-store kiosk to pay, add to their orders, and pick up their product from a shoot. Although budtenders must approve the purchase before sale, the only point of necessary human contact is ID verification.

The pandemic has upended the usual controversy of automation versus jobs. Frost’s system now presents a viable method for protecting both customers and employees from the threat of Covid-19. But increased automation will still have lasting implications for the face of cannabis retail. When asked if he expects push back from budtenders, Frost said, “We totally understand where they might be coming from…But this is always a budtender controlled process. What we’re really doing is freeing up budtender time for the individuals who have questions.”

Frost, who looks young for 30, comes across as friendly and genuine. Our conversation is refreshingly free of guarded corporate speak, and his enthusiasm for his project seems closer to that of an academic who has succeeded in an intellectual exercise than a tech bro who is about to strike it rich. “I always had an eye for data and how to use that in a way that was beneficial,” he says.

Before anna, Frost spent nearly ten years in data science and health care analytics, and that background shaped what anna can do. The company keeps an updated database on cannabis legislation by state, county, and city. “We built all of their regulations into our back end rules engine. And we’re constantly updating it, daily even, especially with new territories…”

“It takes us all of 90 seconds. And all of your work flow, your purchase limits, all of the rules that go into the transaction are just loaded into the hardware.”

This rules engine makes it easy for Frost’s team to adapt an anna machine to a specific region or product. “When you tell me you want four machines selling THC in Boston, Mass, we have a front end configuration,” Frost says with enthusiasm. “It takes us all of 90 seconds. And all of your work flow, your purchase limits, all of the rules that go into the transaction are just loaded into the hardware.”

The “AI” aspect of anna is not an idle boast. Although, anna doesn’t gather personal information, it essentially does what Frost set out to do in the first place, when he was still in school. The anna system collects de-identified demographic information and customer behavior that can then be used to improve a store’s retail performance and provide valuable insight into who is buying where and what. In Frost’s words, “We don’t track any personal information. But we’re still able to get useful and valuable information in knowing that a 30-year-old male from Boston is interested in these purchases…When we aggregate those demographic profiles…this age group from this county, they respond to these types of advertisements or they make purchases that are in line with this.”

Frost sees anna as a tool for efficiency that could save space as well as time. He sees the trend toward big box cannabis stores as a folly. “Why do we want to have 15,000 square foot facilities when we just saw what e-commerce and online retail did to the retail experience?” he asks, with a near eye-roll. He envisions working with dispensaries to choose and design a space for maximum efficiency. “If anna is involved with dispensary design from the beginning, you can get just as much through-put out of a 1250 square foot place in a prime time retail location rather than go get 5,000 or 10,000 square feet out in the suburbs somewhere.”

For now anna is being deployed to existing stores. After an initial testing and orientation, it takes about five days for hardware to ship, after which point an anna agent arrives to spend a week setting up the system and orienting the store’s employees. Frost is confident that the process is as streamlined as his rules engine. “We want cannabis to become a normalized industry, and we’ve bridged the gap in helping us get there from a technology standpoint,” he says.