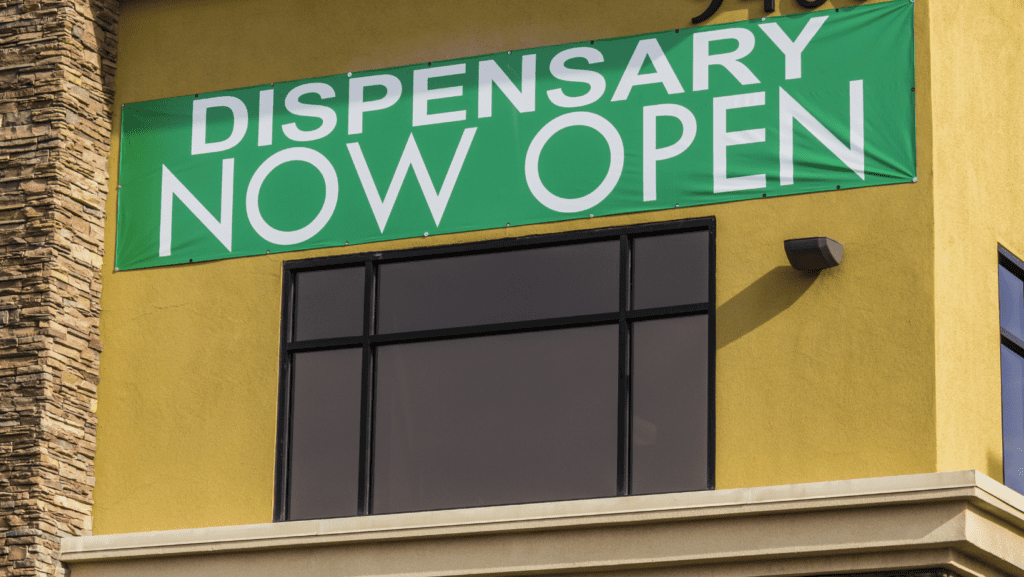 Adult-use cannabis in New York may hit the shelves sooner than the state projects with the help of tribal partnerships. AUDACIOUS, an operating company building an MSO led by Terry Booth, announced a partnership with the First Americans LLC in December of 2021 to operate cultivation, processing, manufacturing facilities, and two retail dispensaries on Saint Regis Mohawk tribal land.

The partnership provides an early-mover advantage for all parties. New York adult-use retail sales are not expected to begin until 2023, but the AUDACIOUS and First Americans partnership will expedite the launch of retail in the state, something that historically disadvantaged indigenous groups can capitalize on.

Leah Bailey, the Chief Business Development Officer at AUDACIOUS, is excited about the collaboration. “We can not only bring something to the people, but we could also do it in conjunction with a group that’s going to give back quite a bit to the land and the people who are there,” she told us.

“The tribe licenses us just like New York State would license a business in the state,” said Jason Hoxie, a representative for First Americans LLC.

ALPS, leading builders of indoor facilities for everything from cannabis to lettuce, is 51% owned by AUDACIOUS and will assist the partnership with ongoing operations management to maximize yields, minimize inputs, and ensure top product quality. First Americans believe that ALPS’ unsurpassed growing experience will take their operations to the next level.

“We will have AUDACIOUS and ALPS to grow a facility that is going to be above the normal standard around that area. It will be premier. We are excited about that,” Hoxie told us. “And we’ll be the first in New York – or at least one of the first.”

The First Americans team is ready to take on cannabis. They have a large range of retail experience from operating convenience, liquor, and other stores in the area. AUDACIOUS and First Americans expect to create around 150 new jobs with the partnership. Hoxie estimates that about 60-70% of the approximately 185 employees in their businesses are native. As such, he expects a majority of the new jobs created from cannabis to go to tribal members.

Sustainability is at the forefront of the partnership’s values, as well. “Sustainability is super important. I think the Native Americans have been the stewards of it more than anyone, and ALPS has a very high level of focus on the environment and sustainability,” Bailey told us.

“They even get down to reclaiming the roof water to reuse it so they don’t need fresh water. It’s amazing,” added Hoxie.

The groups plan to start clearing land this month and preparing to open the two dispensaries when product is available. Bailey estimates sales to begin sometime this year once they have enough product for inventory. The first dispensary will sit directly opposite the Akwesasne Mohawk Casino and Resort, which brings in approximately 2.4 million visitors per year.

The partnership is directly aligned with the AUDACIOUS commitment to supporting New York’s social equity plan, which involves awarding the majority of licenses to communities disproportionately impacted by the War on Drugs.

“It’s hard to find good partners. We’ve spent a whole lot of time with the First Americans group and we really believe that it’s a great partnership,” Bailey told us. “We’re very symbiotic and working towards the same goals.  We want the same levels of quality and excellence, so I believe we will be able to put out really outstanding products to serve the markets on native land.”