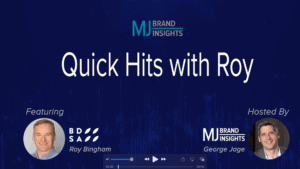 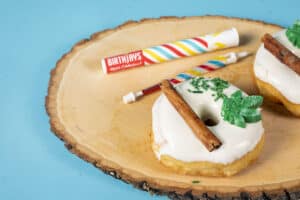 Five predictions for this year’s 4/20 weekend 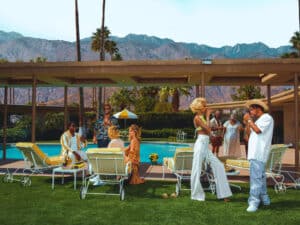 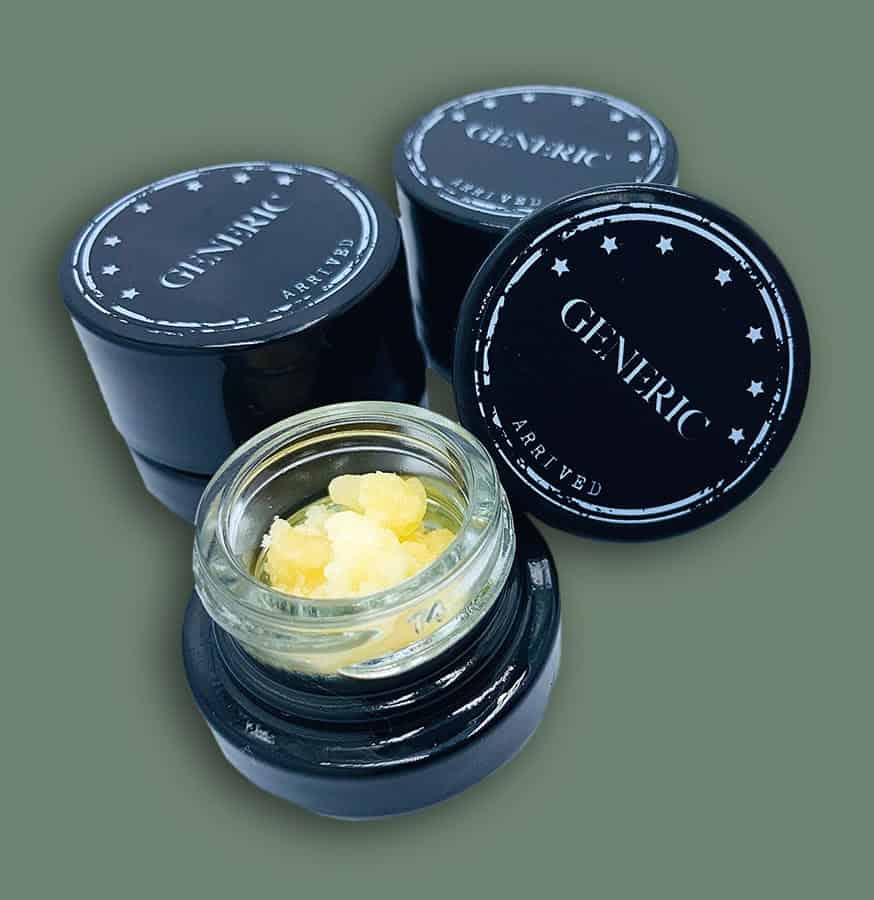 How California’s CannaFAME is winning the brand game

At the heart of our culture is a thirst for story. Good brand developers understand this, but the stories they serve us are so often contrived, the product of focus groups, carefully calibrated afterthoughts. Not so with Isaiah Orlen of CannaFAME. To create his first three cannabis brands, Orlen looked to his own history for inspiration and, working with his siblings, created products that were organic extensions of these life stories–not the other way around.

Founded in 2016, CannaFAME is a brand and product development company that incubates, owns, and operates cannabis brands. “This is a family business,” Isaiah says. “We have no outside investors. We all left our jobs, and we’ve committed our time, money, and efforts for over four years. ”

Though the company is based in LA, their first brand, Higher Frequencies, stems back to the Orlen siblings’ childhood in Brooklyn and Staten Island, where they were raised by hippie parents who practiced Tarot and meditation, and taught their children to value the sciences, ancient philosophies, and the spiritual.

“We were brought up with Judaism as our tribe, but studying aspects of Hinduism, Buddhism and other religions,” Orlen says, and then pauses. “I still had to be a tough guy going to school in New York, though,” he says with a laugh.

Higher Frequencies is the result of Orlen’s journey back to his roots. “It took me a lot of time to come back to my spirituality,” he says. “I had some traumatic experiences in my life to get to this point. I was in the towers on 9/11 when I graduated college. It was my first day of work.” He later earned a law degree and an MBA at the University of Miami and went on to spend seven years on the Vegas strip working in brand development and sponsorship for the Sands Corporation and Southern Glazer’s Wine and Spirits.

When asked how his upbringing informs his approach to CannaFAME, he says “Oh it’s the core of it. I had all these traditional degrees, worked in the alcohol space, but realized in my meditations that this plant is my medicine–it’s been my medicine since I was 18. It was my dad’s medicine. The clarity I realized in my meditations is that we’re moving into this age where brands are leading thought processes for people. And brands actually have to become emotional vehicles for change.”

The Orlens’ brand stories are strong because they have created a through-line from ingredients to messaging. Each brand story is congruent with the essence of the product.

Higher Frequencies is a luxury lifestyle brand that features “proprietary cannabis formulations that draw on the healing botanicals and terpenes associated with the solfeggio frequencies and their corresponding chakras.” For example, their first release, “FREQ 1: Connected” is an elegant vape pen featuring USDA organic whole plant extracts of clove, orange, bergamot, cinnamon, and lemon, along with refined THC, CBN, and CBG. The branding style is high-end modern hippie with graphics and text that reflect the founders’ study of numerology, plant medicine, and other schools of spiritual thought. 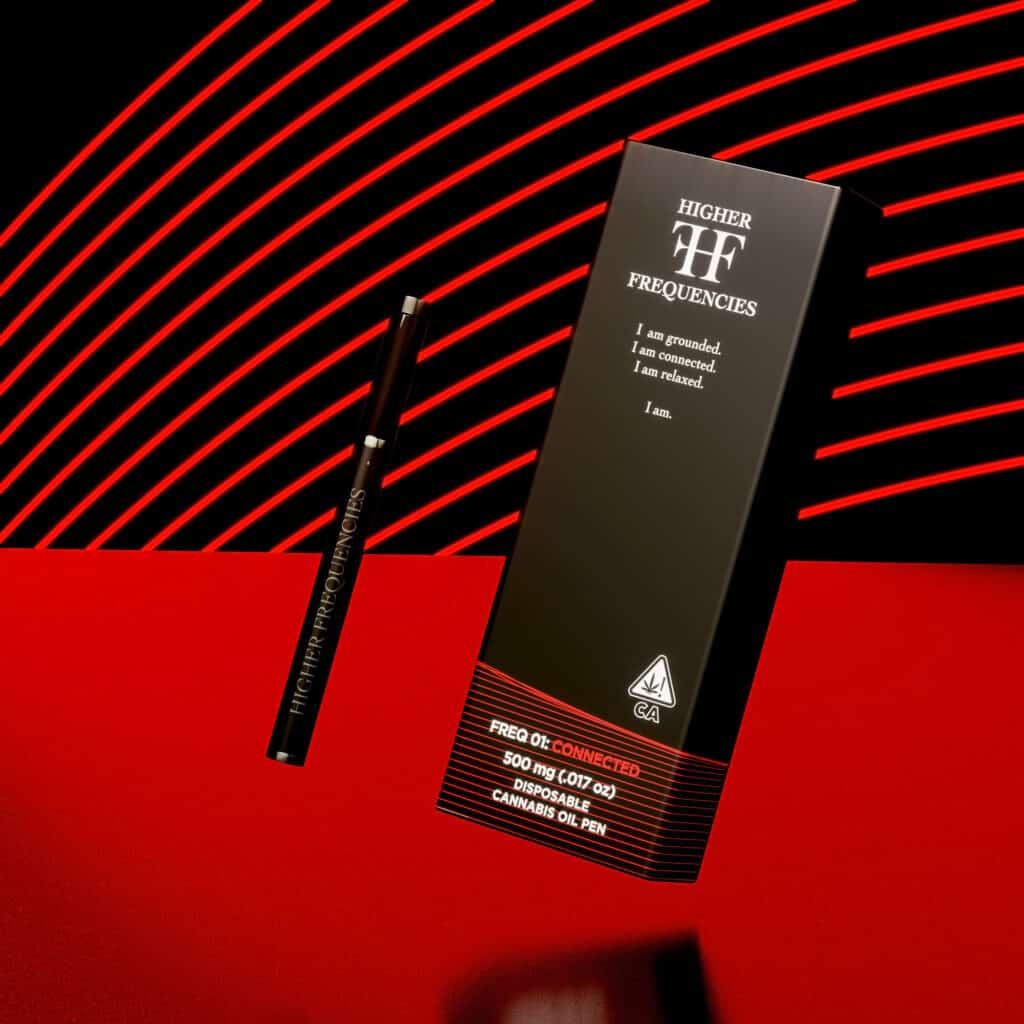 “When it comes to healing plants, you have to have the right messaging around it because the energy is walking with the packaging,” Isaiah notes.

If chakras and frequencies aren’t your game, CannaFAME’s other family-centric brand has a more old school vibe. The Orlens crafted Hesh’s to honor their grandfather.

“His name was Harry and everyone knew him as Hesh,” Isaiah says. “We are Hungarian Jews from a small town called Munkacs. Prior to the Holocaust, my family owned a grocery store that they worked in and lived above. As the war unfolded, the majority of my family were sent to the concentration camps, where they were killed by the Nazis. My grandfather had been in the Czech army, and two of his brothers were here in the US already. They got him over here, and he re-enlisted in the US army. He knew six languages and was an interpreter. He helped liberate the very camps where his family had been killed.”

After the war, Hesh returned to Brighten Beach with a purple heart and PTSD. He managed the local fruit store, and became a sort of neighborhood protector. “If people had issues, they’d come to him,” Orlen says. “He had one indigent living in his apartment that he’d carry down in her wheelchair on his break while working 16 hour days in the fruit shop. This is not made up stuff, this is all our family.”

The fruit store motif ties neatly into the product itself. The Orlens summarize the concept as: “We honor Hesh and all he taught us, and we hope that in celebrating the fruits of life, labor and family, you enjoy our fruit flavor profile joints – the fruits of our labor and family.” To further amplify that sentiment, Hesh’s is focused around sourcing from and celebrating small family farms in Humboldt County. 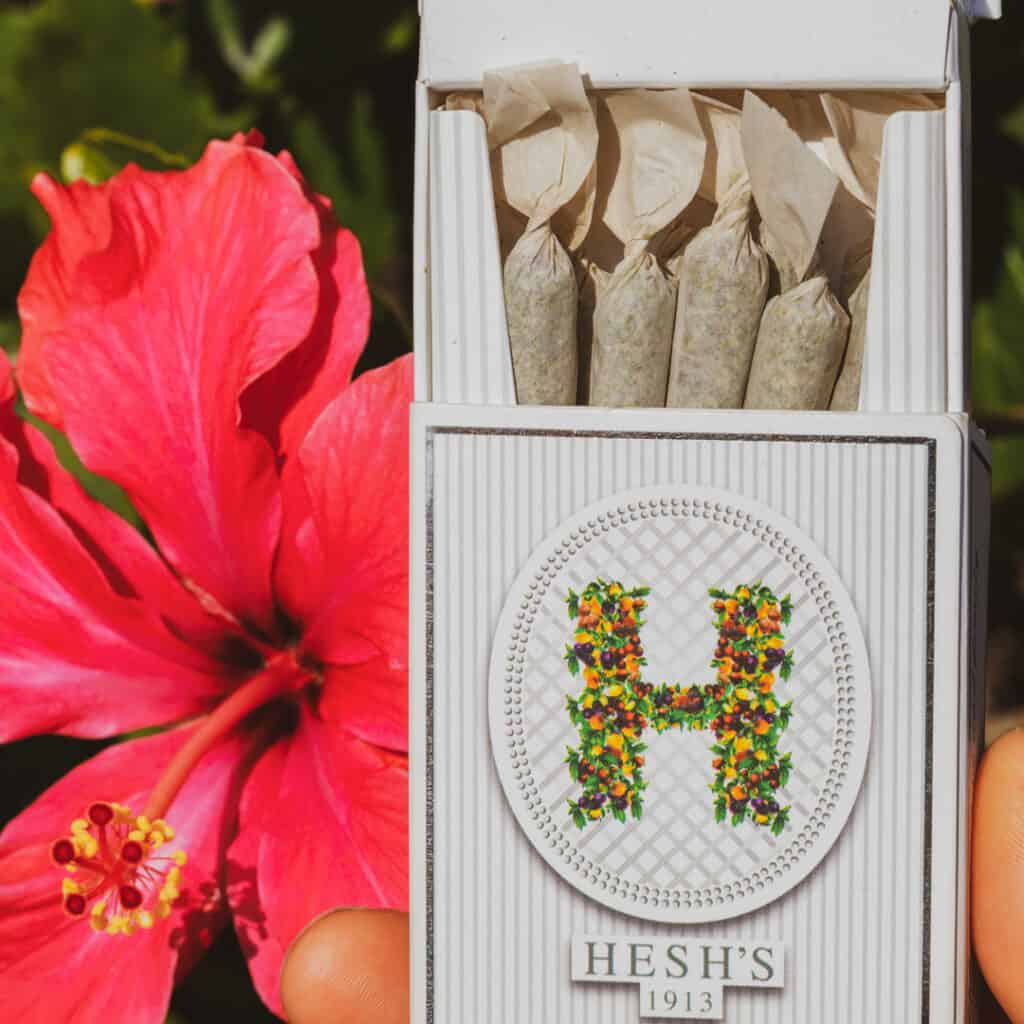 “The way we’ve set this company up is similar to how it might be in the alcohol industry–the idea of a brand incubator in a regulated space. Build the brand in California, pop up in a few more states–we have relationships in every other recreational jurisdiction, we have relationships in Canada with some very large grows and distributors–and then eventually find the right acceleration and acquisition partners for the brands or the house.”

The third brand in CannaFAME’s current stable is Generic, which Isaiah says was inspired by his chosen culture. “My background, aside from being in law and alcohol, is in the streetwear, music, and art community, and I draw a lot of inspiration from it,” he says. The brand’s stripped-down aesthetic lends itself well to streetwear.

“The goal with Generic is to provide high-end concentrates to the consumer at affordable costs and then we’ll move into other things like edibles. Delivering high quality cannabis products at the most competitive prices without sacrificing quality.” If this sounds rather cut and dried compared to Orlen’s other brand concepts, be assured that it too is the product of deeper thought. “When you strip away the ego, the material, the packaging, you are left with the base aspects that connect us all, the ‘generic’ aspects of our humanity, which connects us all. Generic is a reminder of this,” Orlen says. 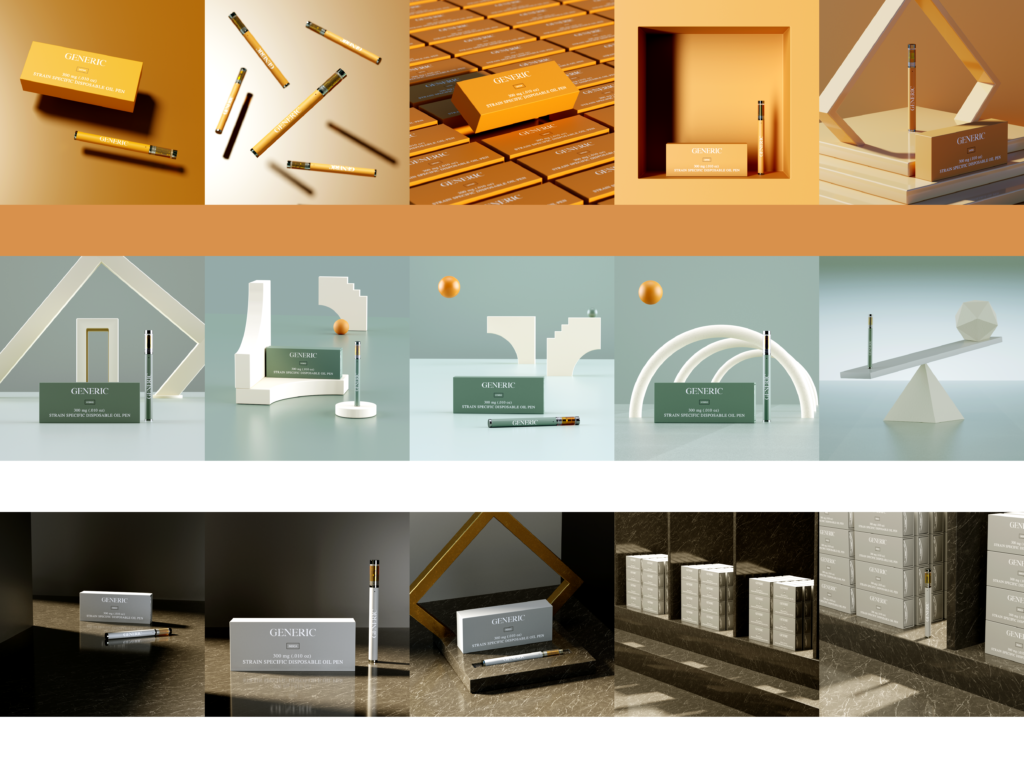 When asked what he’s most excited about, Orlen is quick to answer: “I’m excited that we got three brands out to market, without having a huge team, without owning licenses, in the most difficult market in the world. So I’m proud already—no matter what happens.” After dealing with the limitations of a year of pandemic, he’s also looking forward to more in-person interactions.

“I’m excited to see how communities and friends interact when they use our brands. Ultimately the best thing about cannabis to me, aside from it being my medicine, is the connection it fosters. I often reflect on how many great people I wouldn’t have met if I didn’t smoke a blunt with them through the years. I’m excited to see the connections made and how people come together.”