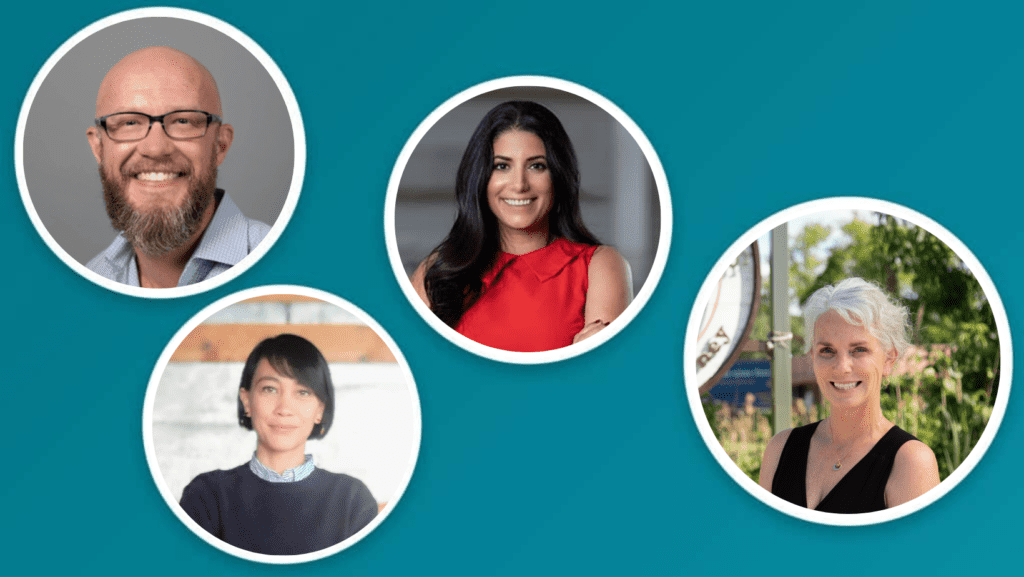 How independent retailers can compete with MSOs

Margins are tight in this industry, cannabis retail markets tend to be extremely competitive, and it’s a boom and bust world. Too often, the people who are passionate about cannabis, the people who fought for it, can’t survive market fluctuation and onerous compliance costs, while bigger MSOs have the deep coffers to ride out the storms. So what can independent retailers do to survive and compete? We’ll be discussing that question in-depth with a panel of retail veterans from both independent and corporate backgrounds at MJ Unpacked in Manhattan on March 20. But today we’re asking panelists to share a few key insights with our readers.

Moderator Charlie Cain, formerly vice president of concept development and franchising for Starbucks, has spent the last seven years building and consulting for licensed cannabis retailers in the US and Canada, including stints as CEO of Washington-based Dockside Cannabis, and vice president of global retail for Tilray, the first cannabis company to complete an IPO in the US. “When I joined Tilray in 2018, they had a $9 billion market cap and wanted to build or buy retail stores across North America. As part of our M&A activity, I had the opportunity to study the finances and operations of hundreds of retailers, both large and small. The speed, audacity, and spending power of the big MSOs is undeniable,” Cain says.

“But successful retail chains aren’t built in spreadsheets or around conference tables,” he counsels. “They’re built one customer experience at a time. And one employee experience at a time. So far, MSOs haven’t been great at the ground game. They might capture most of the revenue, but the best retailer in most local markets will always be an independent retailer. The best retailer probably promotes the best cannabis from the best growers, not just their own crop. They are probably owned by someone with passion and competency in retail and cannabis, not law or finance. The same pattern plays out in restaurants and coffee shops.”

Speaking of passion and competency, Lilach Mazor Power has some words of wisdom from her years in the trenches as founder and CEO of Mazor Collective, the only woman majority-owned Arizona cannabis company. “The biggest advantage of being an independent retailer is the ability to focus on the community you operate in,” she says. “That means curated product offerings and pricing that match the neighborhood you operate in.”

Charlie Cain has thoughts along the same lines: “The MSOs may own it all eventually, but right now they don’t grow the best weed, they don’t operate the best retail stores, and they haven’t launched the most beloved brands. You can’t always do it bigger, but there’s almost always an opportunity to do it better.”

To Power, this means looking beyond selling weed. “It also means being part of that community, supporting local charities and local artists. There is also the opportunity to create a store that is a destination,” she says. “By hiring people that align with my vision and provide a superior level of service and care – this gets people driving to you and seeking you out. This level of focused service and product offerings also allows for developing a personal relationship with the customer, which creates loyalty through service, not just pricing.”

Meg Sanders, a longtime industry consultant and now the CEO of Canna Provisions, has a similar philosophy. “One of the keys to a successful independent retail business is the ability to connect with your local community, tell an authentic story and interact in the store as an owner. It goes a long way,” she says. “Focus on what differentiates you from your competitors and tell that story. Spend time in the store shaking hands with customers and telling them you appreciate them shopping with you. They remember that! Join the chamber of commerce, volunteer in your community, make sure you interact with your local elected officials, make sure neighboring business owners know you–these are things that big operators don’t have time or ability to do.”

While big operators might not always have the time or inclination to drop deep roots into the communities they serve, the panelists agree that it’s clear they’re here to stay.

“Let’s be real—McDonald’s and Dunkin Donuts aren’t going anywhere,” says Helen Gomez Powers, co-founder and CEO of The High End. “Nor are the McDonald’s and Dunkin Donuts of the cannabis industry. But the beauty of this still nascent industry is that there is room for both massive chains and independent establishments, particularly in states like Massachusetts, and of course my beloved home state of New York, that foster equitable market participation. There is immense opportunity for independent retailers to come and play!”

Her optimism may be the result of decades of persevering and winning battles in the fight for legalization. While raising a daughter with epilepsy, Gomez Andrews became one of the first New Yorkers to receive a medical marijuana caregiver’s card in New York. This experience paved the way to other firsts–her company became the first-ever to be certified WMBE in Massachusetts, where she holds licenses for cultivation, manufacturing, and retail. Recently Attorney General Maura Healey appointed Gomez Andrews to the Massachusetts Cannabis Advisory Board.

Yet she tempers her optimism with a reminder: “It’s vital that in addition to running a business, we must also be advocates. MSOs and their lobbyists are working very hard every single day to shape anti-competitive legislation and are masters at hiding their true intentions behind flowery concerns. If we want to keep our space in this market, to keep opportunity flourishing in years ahead, we do have to find a way to band together to fight for it.”

Want to learn more? Register to attend MJ Unpacked and check out the panel “Pot Bullying: How Independent Retailers can Compete with MSOs in New Markets” at 3 PM on Friday, May 20 in the Trianon Ballroom at the midtown Hilton in Manhattan.