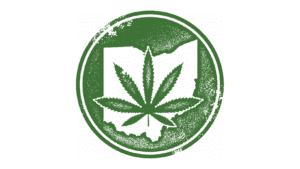 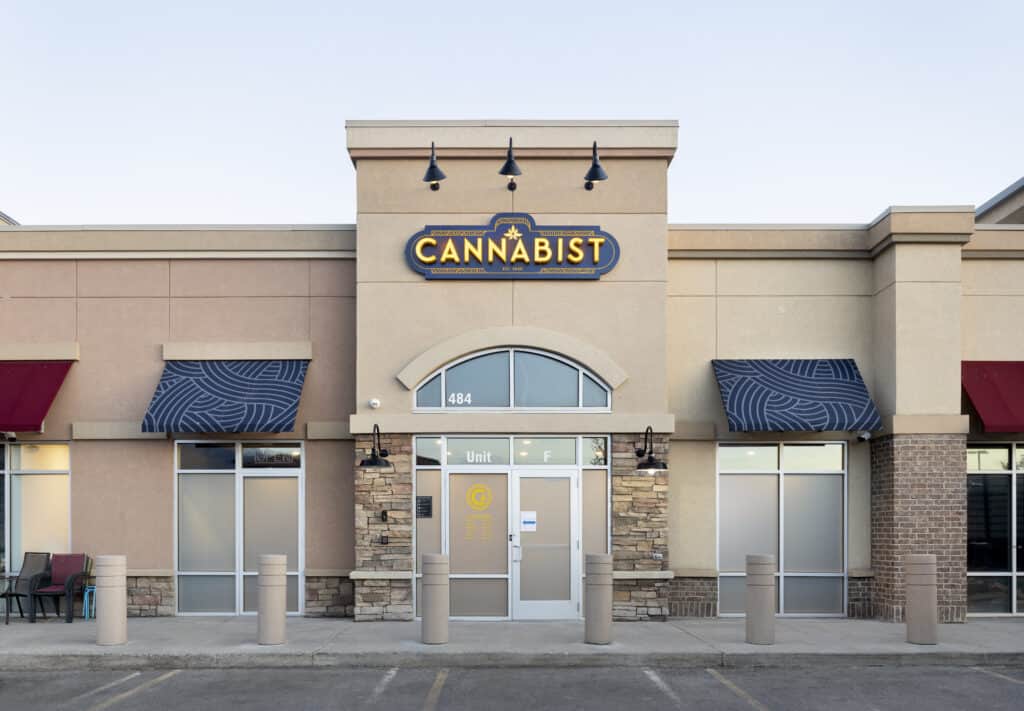 How MSOs are preparing for legalization

In the cannabis industry, so much happens even as nothing seems to change.

Events in recent months indicate the momentum for legalization has never been stronger. Red and blue states have liberalized their laws and welcomed the industry. Cannabis businesses rejoiced when Democrats took control of the Senate and Majority Leader Chuck Schumer became a vocal legalization supporter. But the same laws blocking the industry’s access to banking, interstate trade and other routine business activity have left brands facing the same obstacles they’ve encountered for years.

“None of us actually know what’s going to happen,” said Steve Allan, CEO of The Parent Company, a portfolio of brands including Caliva and Jay-Z’s Monogram.  Allan suspects federal legalization is several years off, but in this volatile and uncertain climate, he said The Parent Company aims to maintain “high optionality.” In other words, he doesn’t want to pursue a strategy that depends on a politician voting a certain way.

Allan believes cannabis is entering a growth cycle, similar to tech, that will last decades. But much of what needs to happen to accelerate the cycle, such as access to standard marketing channels, isn’t yet in place. “It really is brands that will win, so we’re laying the groundwork for that.”

But progress is slow. And for professionals immersed in the industry, it’s not always apparent just how far cannabis has to go to achieve mainstream acceptance. Allan described being with a group of parents: After one broke out a microdosed infused drink the others got curious. But the industry needs similar conversations to take place across the country, including places where cannabis remains heavily stigmatized.

“The conversation is still waiting to hit its tipping point,” Allan said. 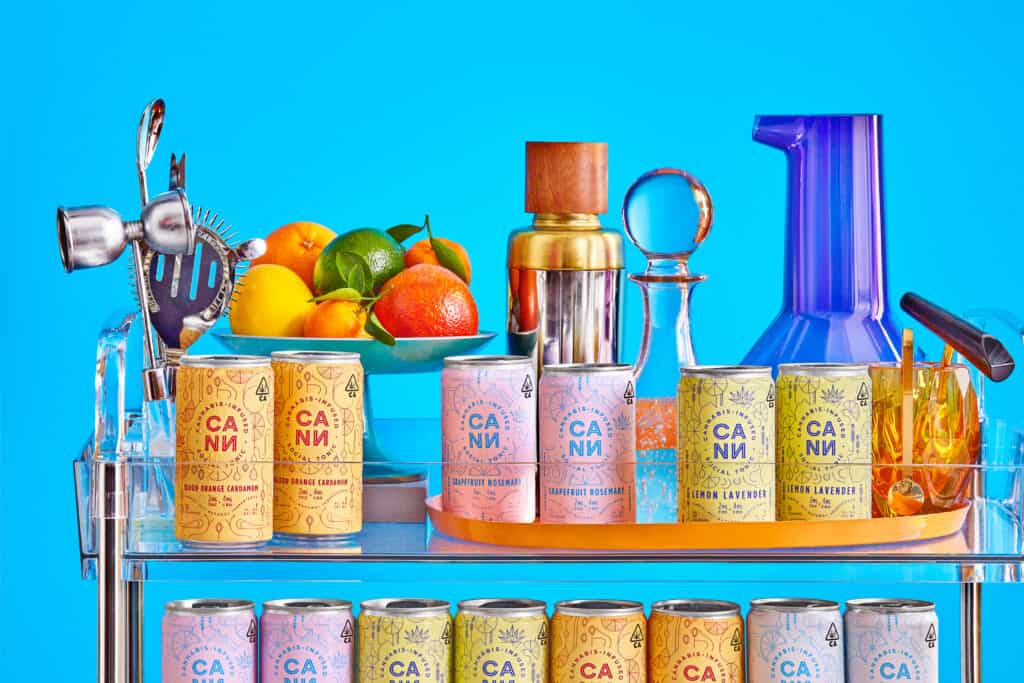 So what’s a brand to do in the meantime? Matthew Nordgren, founder and managing partner at investment firm Arcadian Capital Partners, touted two aspects of the strategy pursued by Cann, a low-dose infused drink company in Arcadian’s portfolio. As a result, Cann has been one of the breakout brands nationwide of the last year. Firstly, as Nordgren says, “It’s a brand new experience and brand new category that the consumer doesn’t realize is coming their way.” He described it as a product that can replace a White Claw hard seltzer or beer, in that you might drink two or three while watching a game. “The consumer doesn’t think about cannabis like that.”

Secondly, Cann is an IP holding company that depends on licensed partners to manufacture its product. But instead of the risk and hassle of finding a new partner in each state, it has partnered with MSO Green Thumb Industries, which has introduced the brand from coast to coast, giving it as close to a national footprint as any brand can claim. (Cookies, another California brand that’s pursuing a national strategy, has also done so in partnership with Green Thumb.)

Nordgren adds that not every brand has to have such a unique story to be successful. “The biggest differentiator is putting points on the board,” he said. “It’s OK not to be in 23 states. It’s OK to be in two states, but you’ve got to win.” In his view, brands can no longer just have a great story, they need to live up to it and demonstrate that the brand is gaining traction. “You don’t have to revolutionize the world with a product but you have to be able to show with your numbers,”  he said.

“We don’t need people to predict the future perfectly,” Nordgren said. “We just need them to grow where they have capacity to grow.”

Of course, growth usually requires capital. Some companies that can afford it have taken the opportunity to establish themselves across a wide array of states–before each becomes a major market. Adam Goers, senior vice president of corporate affairs at MSO Columbia Care, said the company hasn’t been afraid to move into markets that are “a little bit sleepy” in anticipation of what’s to come. The company has long had a presence in New York and New Jersey’s medical markets which have become key targets after both states legalized adult use in recent months.

Even as many of the laws holding the industry back remain in place, Columbia Care’s May unveiling of its new brand, Cannabist, reveals how far the industry has come in public perception. Unlike Columbia Care, and other vague names such as Cresco, Trulieve and Parallel, the Cannabist brand is “unapologetically talking about who we are and what we offer patients,” Goers said. This spring, they opened the first Cannabist shop in conservative Utah.

As companies plot their strategies, one of the most consequential unknowns is when interstate trade will be possible. Several industry groups have called for it, either nationally or in regional markets, such as the Pacific coast or northeast. Most insiders expect it will arrive eventually. However, many observers, including some of those interviewed for this story, expect the siloed state system to outlast federal prohibition. States which have invested in creating a legal industry won’t necessarily want to lose the tax revenues or jobs the current system protects.

At present, companies must wrestle with the question of expanding to new states through licensing partnerships, which carry the risk of losing control of one’s brand, or making expensive investments in grows, factories, and other facilities that could become redundant once businesses can ship across state lines. “There’s a fine line about how much cultivation you want to secure,” said Marie Montmarquet, co-founder of MD Numbers, a Bay Area family of brands.

The same question looms large at Stiiizy, California’s biggest vape brand according to data firm BDSA, as it moves to more aggressively expand to new states. Brian Mitchell, CEO and co-founder of parent company Shryne Group, said that amid the uncertain climate the company is considering organic expansion, strategic acquisitions, and raising capital through public and private channels.  “All options are on the table,” he said.

1 thought on “How MSOs are preparing for legalization” 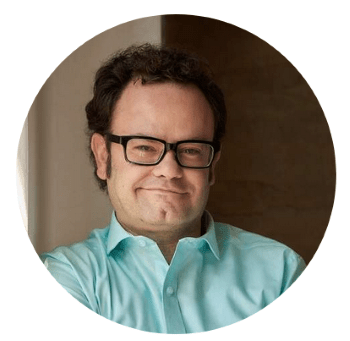 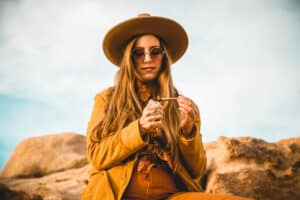 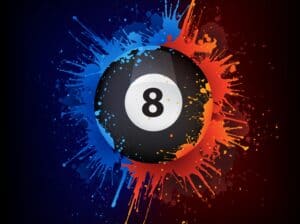 What brands need to know about Delta-8 THC 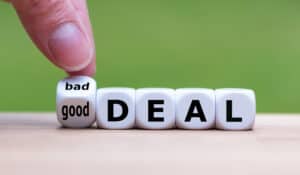 PrevPreviousInsights into the company behind some of the industry’s most recognizable brands
NextMore than just a store: How Mom-and-Pop dispensaries fight the good fightNext