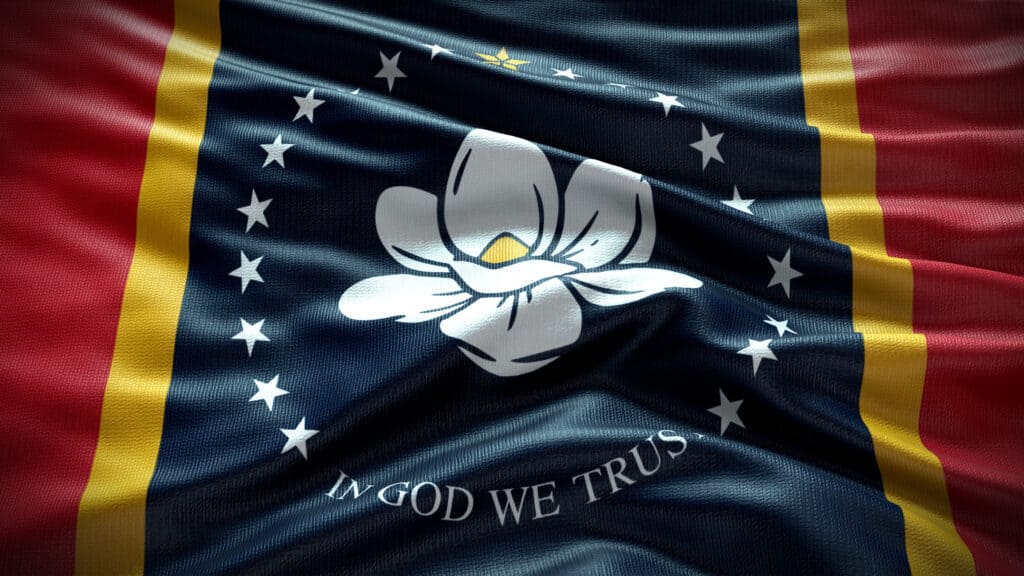 On February 2nd, Mississippi Gov. Tate Reeves surprised his constituents by signing a bill that legalizes medical cannabis for those suffering from extreme health conditions, effective immediately. This landmark legislation makes Mississippi the 37th state to have legalized medical cannabis, a day many of the state’s weary cannabis advocates feared would never come.

The bill was written after the Mississippi Supreme Court struck down a ballot initiative to legalize medical cannabis that won an overwhelming majority of Mississippi voters in 2020 using an obscure legal technicality to invalidate the measure. Many saw the move as an obstruction not only of medical cannabis, but the state’s democratic process. As Justice James Maxwell wrote in his dissenting opinion, the move meant that the Supreme Court went “completely outside of Mississippi law… to employ an interpretation that not only amends but judicially kills Mississippi’s citizen initiative process.”

The bill was originally written to allow patients to purchase up to 5 ounces a month, to the clear objection of Gov. Reeves. When the limit was lowered to 3.5 ounces, Reeves threatened to veto the bill if the limit was not cut in half, citing his concerns over the encroachment of recreational cannabis. As he put it, “I cannot put my name on a bill that puts that much marijuana on the streets of Mississippi.” The impasse intensified when the governor refused to call the special legislative session where legalization was set to pass. But legislators remained firm on the 3.5-ounce limit, and while he stipulated that “The bill on my desk is not the one that I would have written,” he finally conceded.

Licensing of cannabis cultivators and processors—along with testing labs and research facilities—will begin within 120 days, with the first licenses issued about a month after that. The dispensary licensing process will begin within 150 days, with the first licenses also coming a month later. The law does not place a limit on the number of licensed businesses, though businesses may have to seek local approval to operate.

“With this new law, justice has finally prevailed,” said southeast legislative manager for the Marijuana Policy Project Kevin Caldwell in a press release. “Patients in Mississippi who are seriously ill will no longer be subject to arrest and criminal penalties for using medical cannabis and instead will be met with compassion.”