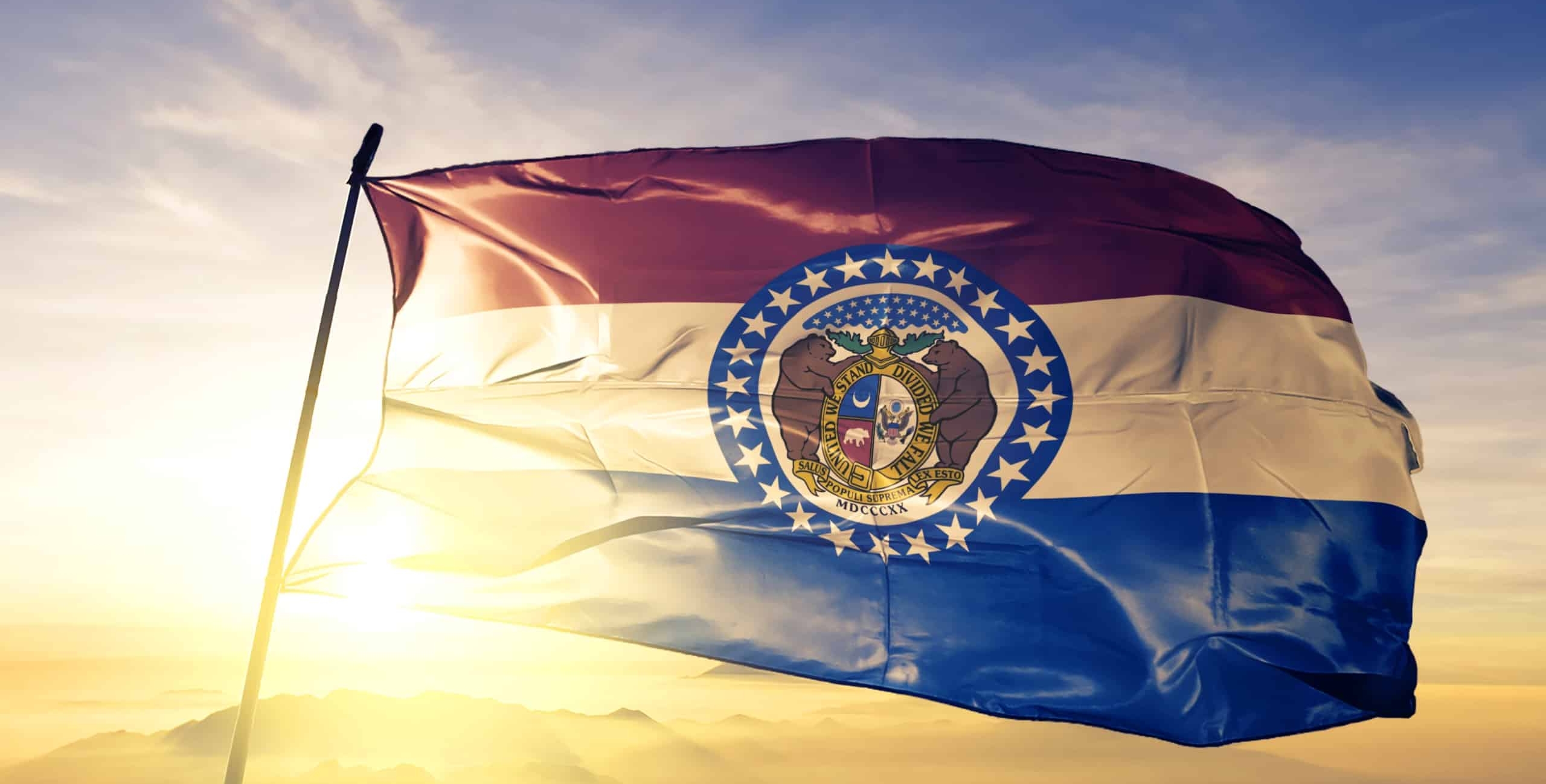 Soon, Missouri voters will decide on cannabis legalization. It’s been a unique and contentious journey as activists and existing medical businesses have sparred — sometimes brutally — over what the industry should look like.

On Nov. 8, Missourans will vote on Amendment 3, which would legalize cannabis for recreational adult use and allow people convicted of some non-violent marijuana offenses to petition for their release or parole and to expunge those records. It would be a quick transition for a state that only legalized medical cannabis in 2018. Missouri is one of eight states with a cannabis legalization or decriminalization measure on the ballot this November.

But unlike other states’ legalization campaigns that have been led by activists, the current medical industry is the creator and main funder of Amendment 3. That’s led to controversy among the usual supporters of legalization.

Critics — including the state chapters of the Democratic Party and the NAACP, and some independent pro-legalization activists — say the proposal is written to enrich existing players at the expense of minority groups and those who don’t already hold licenses. It’s an echo of accusations that have dogged the state’s medical industry for years — that the license application process is opaque and rewards major players at a higher rate than outsiders.

Existing medical businesses will have the first kick at the can should the amendment pass. They’ll be able to apply for licenses on Dec. 8, and the state will have sixty days to approve or deny.

Smaller businesses face much steeper odds. They would be able to apply for “microbusiness” licenses, which would open for applications a maximum of 180 days after Dec. 8., with the state accepting applications within 270 days. Each congressional district is only required to award six microbusinesses licenses at first. Just like with the state’s medical system, regulators would be able to cap the number of licenses to grow and sell cannabis. So far the state has issued about 200 medical dispensary and sixty-five cultivation licenses.

The Missouri NAACP was unequivocal, saying in a statement that the amendment would enshrine “the permanent exclusion of minorities from the cannabis industry in the state of Missouri” in the constitution.

Eapen Thampy of Great State Strategies, which lobbies for cannabis and criminal justice reform, told The Kansas City Star the new system “will be easily rigged by the major industry players.” He said he was also against the proposal as it would add criminal penalties for some acts like smoking in some public areas, and because it wouldn’t automatically expunge felony marijuana charges.

An editorial from the historically Black St. Louis American newspaper is perhaps the most scathing critique. “Amendment 3 was not drafted to benefit consumers or to add to Missouri’s tax base, but to further line the pockets for mega-corporations who have capitalized on the unfair market created by Missouri Republicans who see an opportunity for a grift,” it reads.

Even the Missouri Democratic Party said in a release that it has “concerns about the expungement provisions laid out in the amendment, as well as making it difficult for those who do not currently have a license to enter the industry.”

Amendment 3 proponents point to protections for smaller businesses. Under the proposal, any single business owner cannot control more than 10 percent of the total licenses for dispensaries, cultivation, and infused product manufacturing facilities.

BeLeaf Medical CEO Jason Nelson said he’s “generally a pro-government guy,” but that the most “tangible” benefits to legalization have come from the private sector — companies investing in and supporting women-, Black- and brown-owned businesses.

BeLeaf is a vertically-integrated medical marijuana dispensary brand with five stores in the St. Louis Area. Like many medical companies in newly legal states, it’s looking to get in on the “over-the-counter” game.

“Certain operators are not going to share that upside as much. And that really comes down to free markets that allow people to purchase with their dollars and actually make an informed choice, if they choose to,” he said.

Nelson, a veteran of multiple medical-to-recreational legalization campaigns, said the amendment’s social justice provisions “are by far the most promising” he’s seen. He pointed to the automatic expungements, 144 new licenses for residents of communities disproportionately impacted by the War on Drugs, and carve-outs in the amendment for veterans’ health care, drug treatment programs and public defenders.

He said only about 6,000 people in St. Louis have medical cards. “And we know there’s a lot more cannabis consumers in that city center than that number reflects,” he said, which points to a loss of tax dollars for the state as people cross the border to buy legal weed in Illinois.

Nelson estimated the move could generate $40.8 million in annual state revenue and $13.8 million for local governments.

The polling picture is as odd as the battle over legalization itself, with three different surveys in September showing different results.

A poll from Emerson College Polling and The Hill found 48 percent of likely voters in support of the amendment. A Remington and Missouri Scout survey found just 43 percent support. But a SurveyUSA poll found 62 percent support, including 77 percent of Democrats, 54 percent of Republicans and 57 percent of independents.

Nelson said he’s adding jobs and expanding production before Dec. 8 — but “not nearly as bullish as I could,” being aware that other MSOs have “overextended themselves.”

For now, he said it’s about making sure the polls are as accurate as possible. “And then we just need to make sure folks do get out and vote.”

Jack Hauen has reported on cannabis legalization and policy for Canada's top newspapers. When he's not writing he can be found hiking in the Ontario backcountry, waiting for the gummy to kick in.
View Author's Posts
Related Articles
PrevPreviousICYMI: This week in weed news 11/4
NextWhat recession? What to expect from this Green Wednesday Next