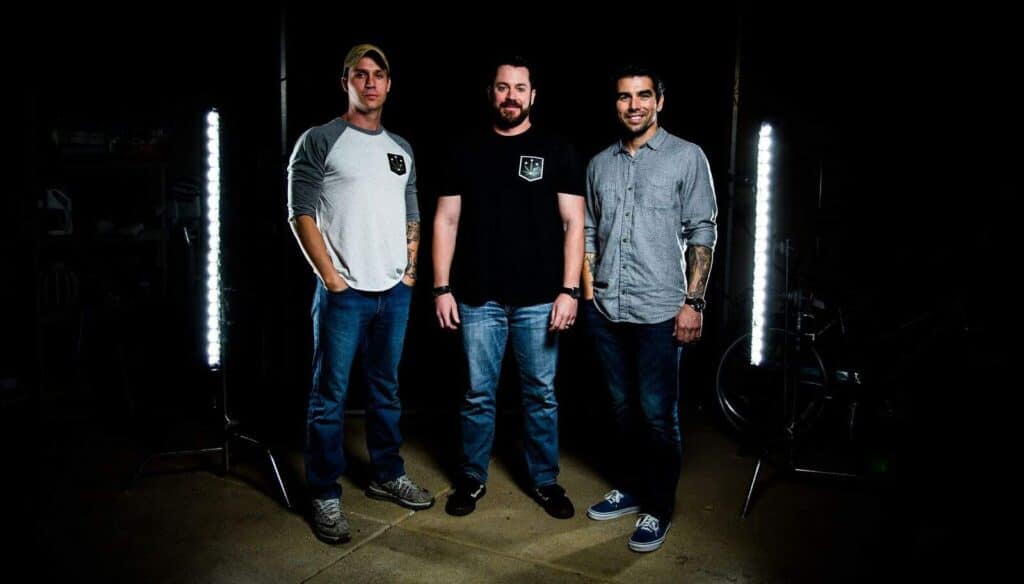 HVGC is by veterans and for veterans, and they don’t take THC lightly

Cannabis advocacy was not exactly the post-military career Bryan Buckley imagined for himself. But when he returned from his final deployment to find the nation’s veterans in crisis, the decorated Marine Corps commander felt once again called to battle. This time, he’s fighting for the medical cannabis that veterans so desperately need. “I think we’re in a war against suicide,” says Buckley. “We know this plant can reduce the symptoms of PTSD. Now we just have to do our part and prove the benefits with studies–those numbers won’t lie.”

Currently, the VA is prohibited from issuing recommendations for medical cannabis, leaving pharmaceuticals as the only recourse for veterans who come in with a wide range of physical and mental complaints. When Buckley got a chance to speak to members of Congress in 2015, he was told that medical cannabis could be accessible to veterans if they could get American doctors behind it and provide solid data to support its worth.  With a clear directive established, Buckley and fellow Special Operations veterans Andy Miears and Matt Curran knew what they had to do.

“We decided to put our money where our mouth is,” says Buckley. Inspired by Paul Newman’s salad dressing bottle, they founded Helmand Valley Growers Company to send 100% of its profits to Battle Brothers Foundation, a nonprofit that funds research into the medical value of cannabis and serves the veterans left behind by the medical system.

The name of the California-based brand comes from the region in Afghanistan that tested the mettle of the company’s founders. “Helmand Province was a rough deployment. We were losing a lot of people. I was shot by a grenade launcher, another team commander was paralyzed and another killed. I had a colonel say to me this was the bloodiest deployment since the Vietnam War,” Buckley remembers. “That’s where everything started-little did I know the brand was being born at that moment.”

The brand was also born of Buckley and his partners’ own experiences dealing with the aftermath of service. “When you’re in special ops everything is fast paced. You really don’t have much time to reflect on things,” he says. When Buckley lost his friend and fellow team commander Captain Matthew Manukian in 2012 in an insider attack, he wasn’t given much of a grace period. “When [Manukian] was killed we happened to be in a temporary stand down. They had me fly Matt into San Francisco, and I met his family for the first time. Then we buried him, I gave his eulogy, and the next day I was on the plane back to Afghanistan.”

His years as a Special Operations Forces commander kept him so busy that before he knew it, his term of active duty was up and he found himself driving off the base for the last time. “Next thing you know I have a job in sales, and a college bookstore manager is yelling at me because an order was late. I’m like, where am I?” Buckley laughs.

The changes were as physical as well as mental; his body struggled to adjust to the new reality. “In combat we’re fighting against every urge our body is telling us–we run toward bullets instead of away from them. We also do a lot of reverse cycle operations–up all night and sleeping all day.”

After he finally made it home, the PTSD, insomnia, and swelling from the shrapnel all over his body left Buckley in bad need of relief. “But trying different prescriptions with the VA makes you feel like a lab rat,” he says, and opioids, often the only medicine offered, can cause more problems than they solve. “You see people getting numbed out–they stop feeling like themselves. When they’re putting drinks on top of that, then they might start wondering why they’re even here at all.”

When HVGC co-founder Andy Miears suggested he try medical cannabis, he knew he’d found the magic bullet. “Cannabis made me feel like my soul was returning to my body.”

While Battle Brothers is committed to medical cannabis research for veterans, the plant medicine is just part of the bigger picture. “We see helping veterans as a three-tiered approach: personal, medical, and economic,” Buckley explains. The nonprofit offers mentorship programs and employment opportunities to help ease the transition. On the medical front, finding alternatives to opiates is their main priority. “Cannabis isn’t for everyone, but when you have vets taking up to fifteen pills a day, it should be a tool in the tool kit.” he says.

While the mission of HVGC is to fund the medical cannabis research that will help future veterans, their premium cannabis (available as vape pens and pre-rolls) is tailored to help those who have access to it now. They offer sativa dominant strains Sour Diesel and Sour Lemon Haze to relieve stress and depression, but their speciality is pain-relieving strains like Purple Trainwreck and Purple Kush. Afghanimal, a cross between Afghani Kush and Animal Cookies, is the standout favorite among veterans for its power to provide a full night’s sleep. “It’s our flagship strain,” says Buckley. “A few hits off the pen while I’m making dinner, then a joint before bed–that’s my night time routine. It gives me a good seven hours of sleep, which is unheard of.”

The future for both the company and the research it funds is looking bright. In the fall, HVGC is expanding to open up a cultivation facility. On the research front, Battle Brothers has gotten the University of California at Irvine on board, and an observational study is underway. “We’re going to take this as far as we can,” says Buckley. “I look forward to saying ‘Here’s your American doctors and data and now let’s make the peace.’”  Whenever the road to success seems long, he applies the lessons from active-duty to focus on the task ahead. “We’re getting there, we just have to keep our head down and do what’s in our control,” he says. “As long as there’s air in our lungs we’re going to work until that mission has been completed. It’s just not in our DNA to fail.” 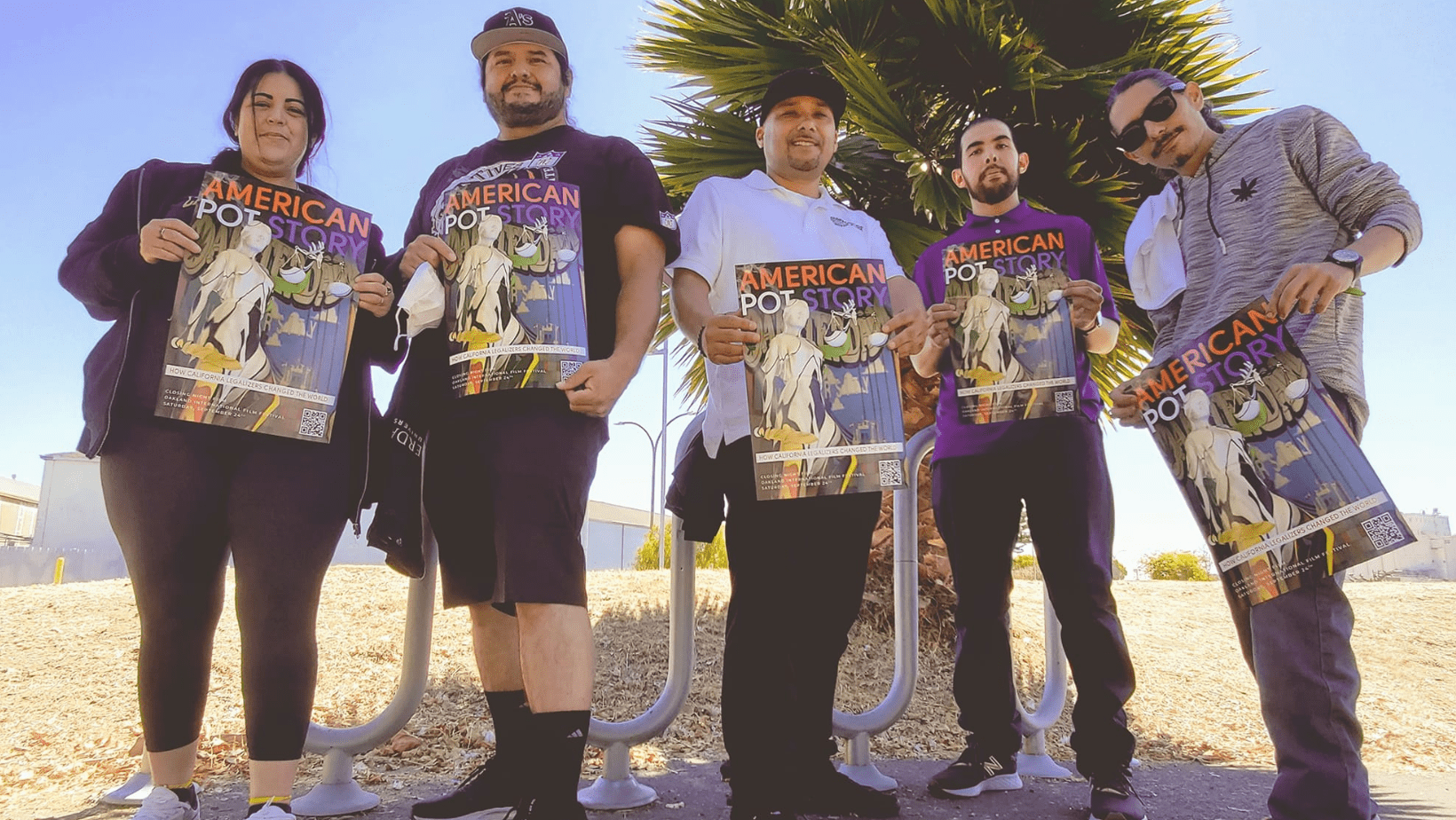 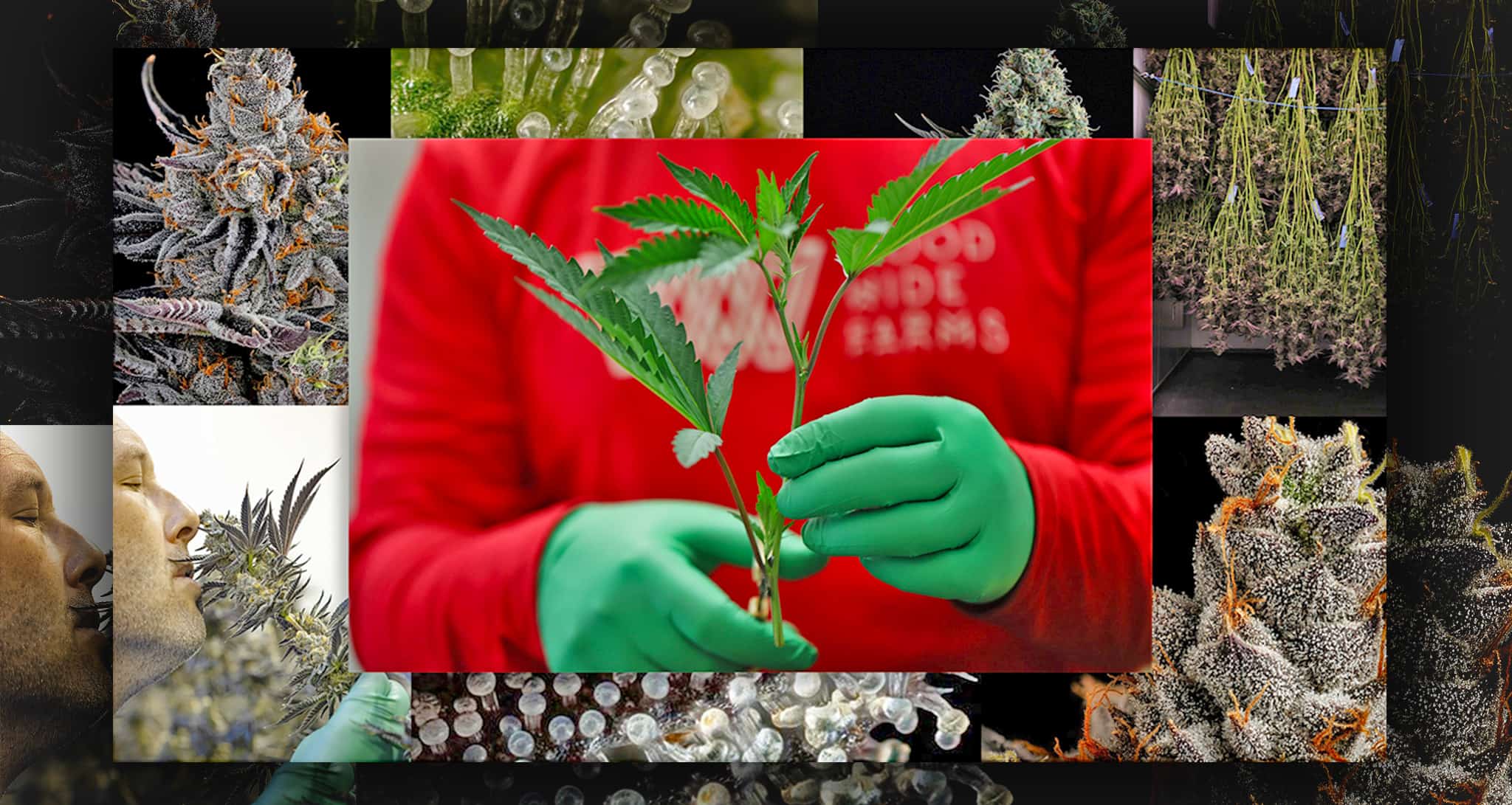 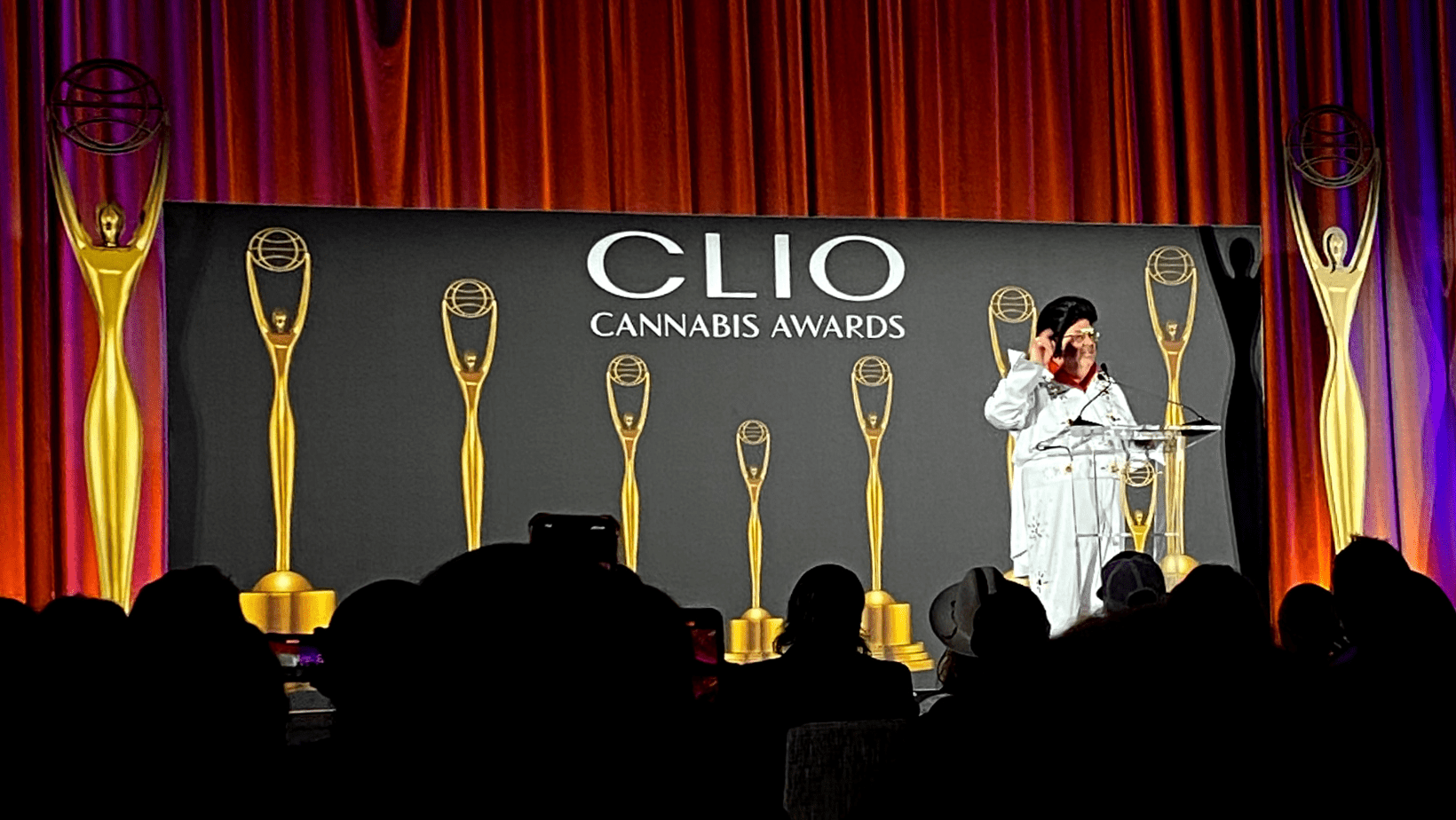