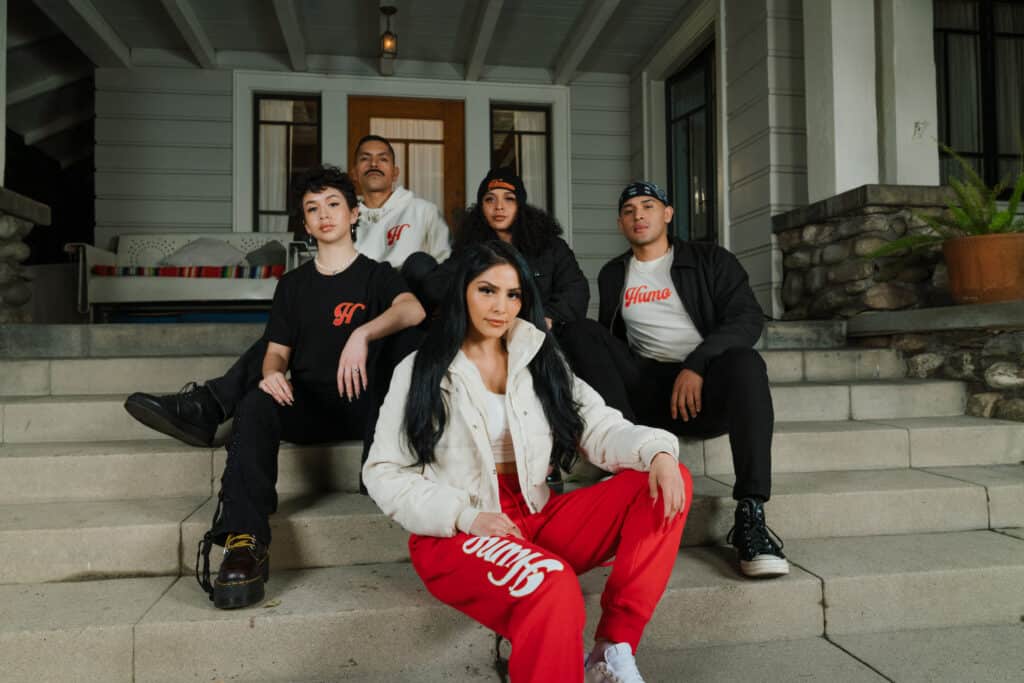 When HUMO launched in February, it arrived onto the scene as an answer to a problem that has plagued the cannabis industry for years: considering California is such a major center for both weed and Chicano culture, where are all the Latino brands? Looking at the state’s brand demographics one would have no indication of how much the Latino community has contributed to California identity, not to mention the long history of cannabis cultivation in Mexico. As the brand’s founder Jesus Burrola puts it, “We just kept being surprised that we didn’t see any Latino brands, and were waiting for them to come around. So we thought, why not us?”

Burrola is the CEO of POSIBL, a cultivation company based in Salinas that focuses on using smart agriculture to lower the costs and environmental impact of growing high-quality cannabis. “The whole ethos of our business is that we believe that with the right technology you can create indoor quality flower at a much more affordable price–in a much more sustainable way,” he says. Initially Burrola was concerned that the other 15 brands POSIBL serves might see HUMO as a potential conflict, but he found they were sympathetic to the need to address the glaring omission of Latino-owned brands. “I didn’t take that decision lightly,” he says, “but if anything I feel I understand the brands I worked with better now. I feel like I’ve walked a mile in their shoes, which makes me a better partner long term.”

After going through the process of launching a brand in the competitive California market, he could see how the gap in the market lasted for so long. “The pennies add up,” says Burrola. “It requires a lot of capital to play in cannabis, so I understand why that hole exists.” But he also points out that while Latinos may not be in control of the means of production, that doesn’t mean they aren’t a major part of the industry. “At POSIBL, we operate a large farm, and I’d say over 90% of the people who work here are Latino,” he says. “California cannabis has a predominantly Latino workforce, so not having a brand for those who work hard to produce cannabis doesn’t make a lot of sense.”

Born and raised in Mexico, Burrola is particularly passionate about reaching his demographic after observing how distrustful of cannabis his community has remained. “Latinos are conservative in many ways,” he says. “If you want to talk about stigma, it’s three times bigger in Mexico than it is here.” Burrola attributes this fear to the precipitous rise in cartel violence. “I’m from Sonora, and I tell people that the impact of the War on Drugs in my town is beheadings and killings. People don’t differentiate between weed and heroin—to them, it’s all just drugs.”

To show his people that cannabis is a friend, not foe, Burrola focused on finding the perfect strains. “All the strains are hand-selected to tie back to traditional Latino culture,” he says. HUMO’s signature strains of Jamaica, Limonada, Cajeta, and Fresas con Crema, were developed by matching terpene profiles to the flavors that taste like home to Latinos across the state. “The whole branding is about incorporating Latino culture into the product,” says Burrola, who isn’t too worried if that comes at the cost of occasionally leaving the Estadounidenses behind.

“We understand who we’re speaking to. We’ve had dispensaries say, ‘We can’t pronounce this,’ and we say, “That’s ok! The Latino community does.”

Burrola says that one of the most satisfying aspects of his work has been watching his lovingly crafted strains find fans. “I think from the first drop the Limonada was a heavy crowd favorite,” he says. It’s an extremely unique terpene profile, and beautiful looking flower too—it has these pink hues to it, so it’s probably my favorite one to show.” He observes slyly that whenever he shows it, people ask if it was grown indoors. As he says, “If you gotta ask because it looks so good does it really matter?” As he prepares to drop the next batch of strains, he suspects that Fresas con Crema will be another winner. “I’m so excited for people to try it! It has such a strong and loud strawberry milk note—the strain selection is one of the highlights of the brand.”

Overall, the reception to his brand has been overwhelmingly positive. Burrola jokes that he has to sneak around the facility on days when they come out with new merch because the demand can quickly outstrip the supply. Burrola considers Latino culture and cannabis to be a match made in heaven, something which was on full display during the HUMO launch party. “That big party in L.A. did a great job creating a memory for folks that went,” he remembers fondly. “We had mariachis that played, fruta picada, vendors with cannabis-infused chamoy. Our food at the event even had infused salsas!” As HUMO goes to show, investing time and energy into representing his community has big payoffs. “We’re very focused on drawing attention to those things,” he says, “and the reaction has been fantastic. Just fantastic.” 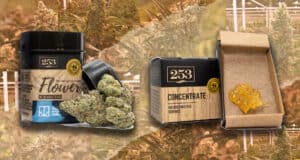 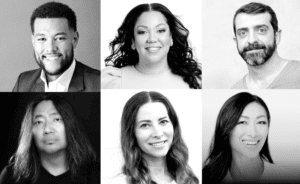