Why CBN? Benefits, untapped potential, and the brands that are leading the way

Cannabinol (or CBN) is the latest therapeutic element of cannabis to bask in the limelight. Generally making up no more than 1% of the overall active compounds in cannabis, its potential as medicine was perhaps easily overlooked in favor of the heavier hitting cannabinoids, tetrahydrocannabinol (THC) and cannabidiol (CBD). However, now CBN has infiltrated the market and doesn’t look to be going away any time soon. But first, a little more backstory on cannabinol.

Unlike other compounds found in the cannabis plant that become active upon decarboxylation, the presence of CBN is primarily the result of the degradation of a fellow cannabinoid: THC. It makes sense when you remember the “C” part of the acronym THC stands for “cannabinol.” Plant matter that isn’t stored properly becomes oxidized and exposed to UV light, decreasing THC content while simultaneously increasing the amount of CBN present.

Anyone who’s found a forgotten stash and smoked it has experienced cannabinol in a concentrated form.

Anyone who’s found a forgotten stash and smoked it has experienced cannabinol in a concentrated form. The resulting high will typically make the user feel tired and possibly peckish. This is because among numerous therapeutic characteristics, CBN is most notably revered for it’s sedative properties. Additionally, it’s been identified to be antiemetic (countering nausea and vomiting), a pain reliever, anti-convulsive, anti-inflammatory, anti-fungal, as well as stimulating the appetite. Scientific studies have even indicated the potential for CBN to promote growth of cells in bones.

CBN has been identified to be antiemetic (countering nausea and vomiting), a pain reliever, anti-convulsive, anti-inflammatory, anti-fungal, as well as stimulating the appetite.

Despite various applications, the popularity of CBN in the consumer market has been almost exclusively as a sleep aid. Like its infamous counterpart, CBD, both cannabinoids have almost no psychoactive effects—an ideal selling point for those wishing to avoid contacting any sort of “high.”

Today you can buy CBN tea bags, disposable pen cartridges, tinctures, gummies and capsules, but water-soluble oils are by far the most popular offerings. CBNight, produced by CBD American Shaman, is a leader in the conventional market. On their website, CBD American Shaman assures customers “will not experience any side effects as you’re using nature’s cannabinoids and terpenes to softly encourage…sleep.”

The brand’s mention of other cannabinoids and terpenes in their product is noteworthy as scientific testing indicates that CBN, when isolated, doesn’t arouse sleepiness all on its own. Instead the compound relies on the entourage effect to activate sedative properties.

CBN gummies are a nascent trend on the recreational market. In 2018, CBx Sciences released Meditate Gems, fast-acting lozenges that tout “calming CBN.” Kiva introduced Camino Midnight Blueberry gummies in January of this year, which they boast is their “most relaxing product yet.” In September, PLUS Products began offering CBN gummies that include melatonin and give consumers options for THC content of either 100 or 20 milligrams. A number of other brands, including Gron, have released edibles with 1:1:1 CBN, THC, and CBD ratios.

It remains to be seen whether the popularity of CBN will ever reach the level of CBD. That will depend, at least in part, on effective consumer education. However, if you smoke that long lost stash of yours, you can bet there will be a nap in your immediate future.

1 thought on “Why CBN? Benefits, untapped potential, and the brands that are leading the way” 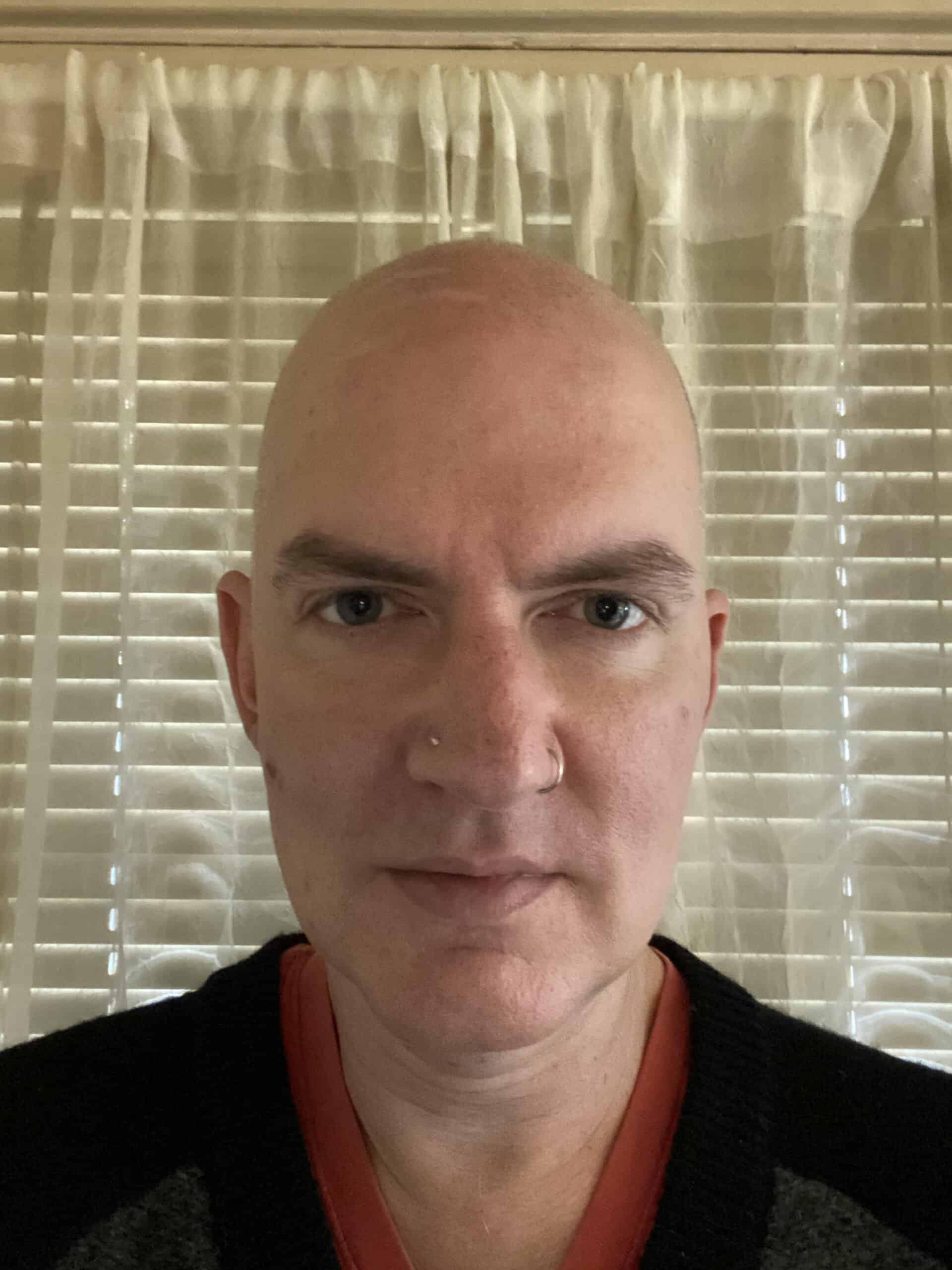