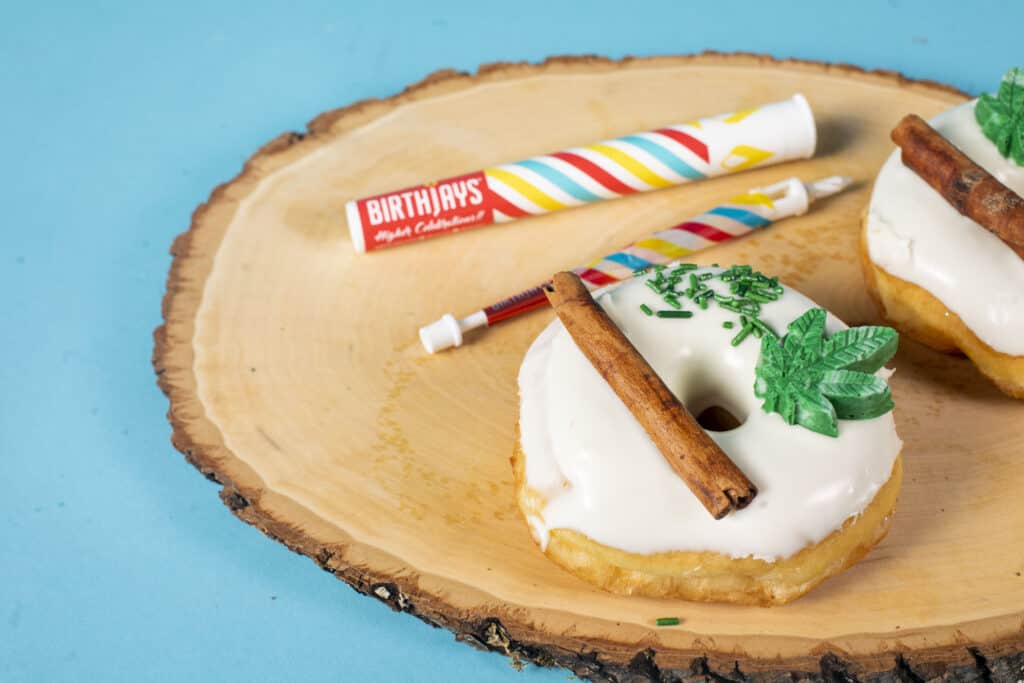 In a market that faces steep competition from illicit players, cheap can be the name of the game. Brands across California are enticing consumers with deep discounts–Canndescent is offering 25% off on its house of brands, which include Bakers, Goodbrands, and Justice Joints (which donates 100% of their proceeds to social equity causes). Other brands are promoting “buy one get one cheap” deals, launching new products, or engaging in fun cross-promotional events with other brands and dispensaries.

Freebees can be a great way to call attention to your brand. Caldera is offering a free infused pre-roll with every purchase of Caldera product from Serra in LA. NFuzed has retailers handing out 10mg singles with purchase. Kanha is running a 4/20 special perfect for first-timers: get a Kanha Nano 2 Pack for $0.01 with any purchase. 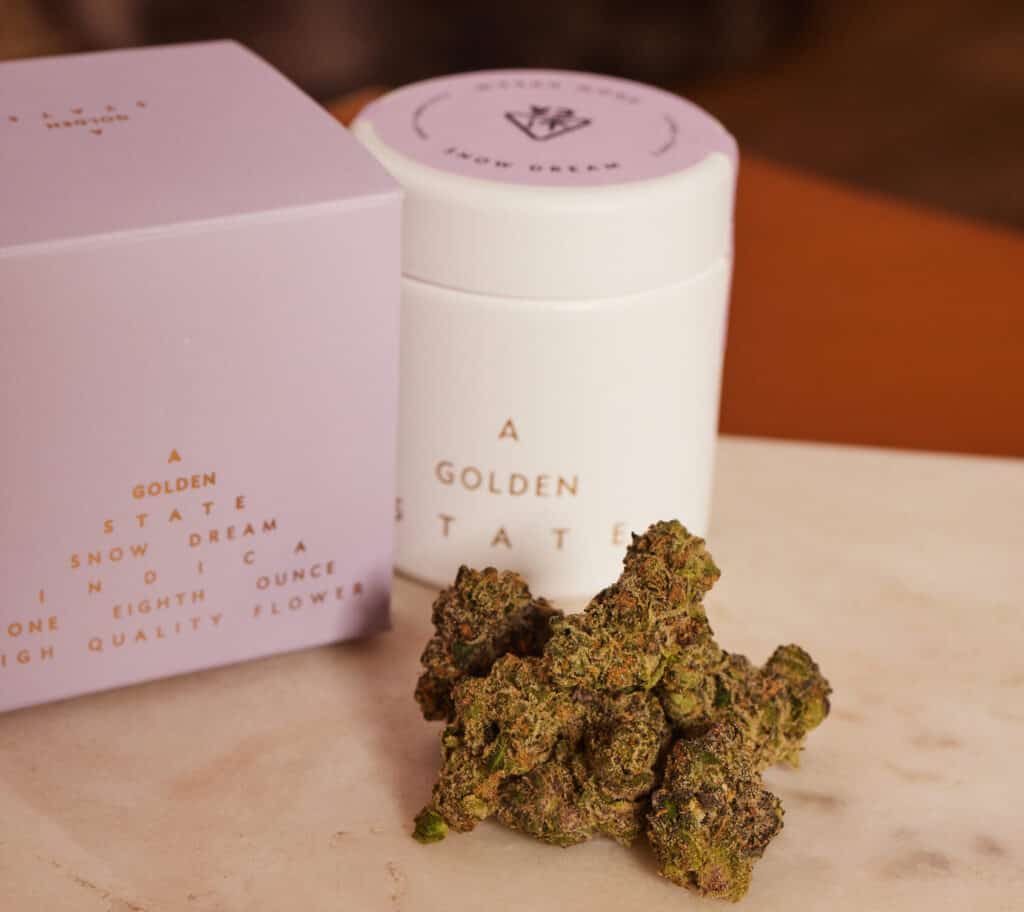 A Golden State, which grows premium flower in a carbon neutral facility in NorCal, is offering a “buy one eighth get the second for $3” special. 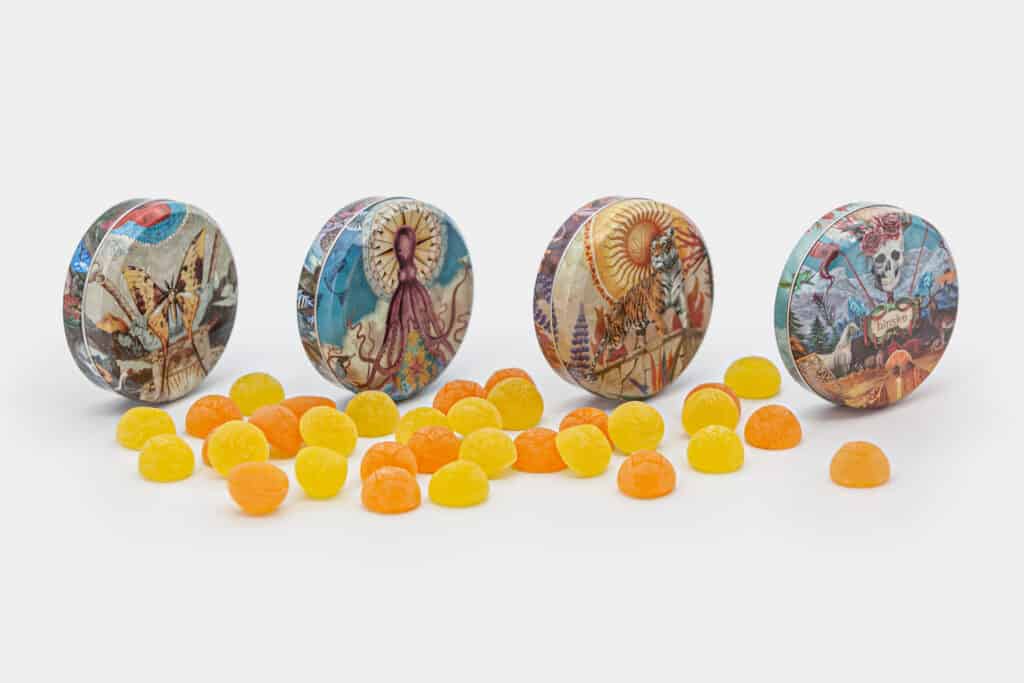 We’re also seeing a raft of 4/20 product launches. Binske is celebrating their entrance into California markets by releasing their new mini pre-roll packs that feature seven half gram joints, along with two flagship products: vegan gummies and stylishly packaged 1/8th jars of flower. Ball Family Farms is having fun with their discount and releasing several new products. On 4/20, the LA-based company is launching a lineup of pre-rolls: Sweep the Leg, The Last Dragon, and Reign. Each will be sold at select dispensaries for $4.20.

For those who want to keep the party going all year long, look no further than our old friend Tommy Chong. An LA-based company known for its donut ice cream sandwiches is partnering with BirthJays and Tommy Chong to get glazed and confused this 4/20. A custom order of DK ‘s Donuts will get you a free Birthjay, and the brands are also collaborating on a pop-up at Greenhouse Herbal Center in LA. 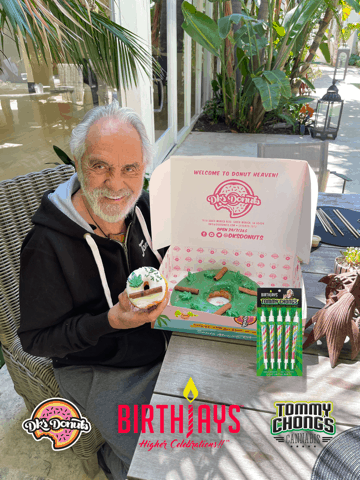 For an entire year, starting on April 20th, all consumers within the delivery range of DK’s Donuts in Los Angeles can have exclusive weed themed donuts and a Birthjay delivered. And it’s for a good cause. DK Donuts, which is owned by two immigrants from Cambodia, is honoring their beginnings by donating 10% of the proceeds from these specialty donuts to the CalAsian Foundation, a nonprofit aiming to facilitate economic development for California’s Asian American and Pacific Islander community.