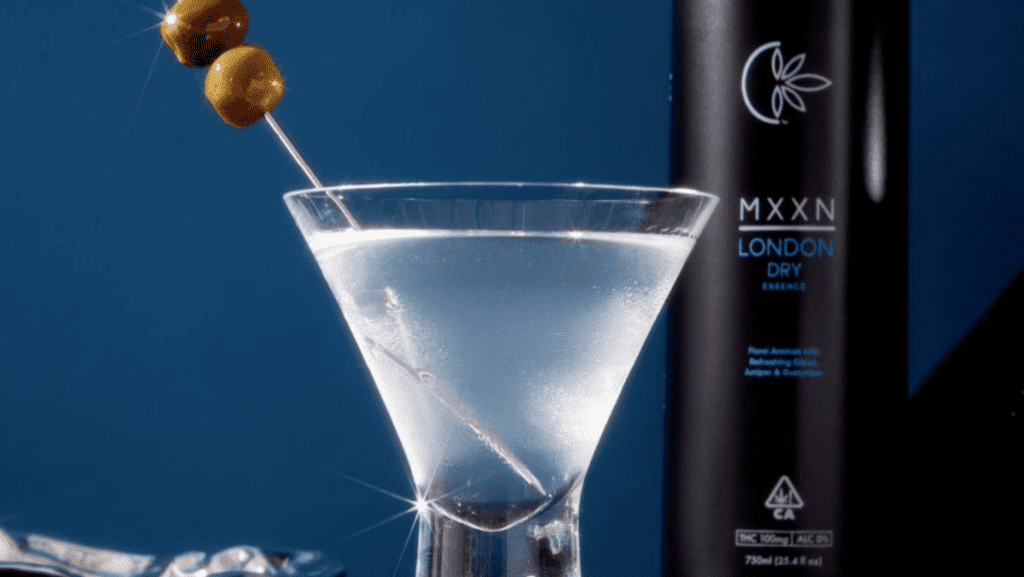 One of the highlights of October’s MJ Unpacked was checking out the new product launches. We were particularly honored that a few founders, like Tiana Woodruff of Queen Mary, chose to launch their brands at the Vegas show. Woodruff produces fast-acting vegan products that bring lesser-known cannabinoids like THVC into the spotlight and are designed for specific need states–which is a fine illustration of the trends we’re seeing this fall. Here are five additional trendsetters that caught our attention.

Wana launched two intriguing products in their new Optimals line: Fit and Fast Asleep. Both fast-acting gummies contain clever medlies of some of the most talked about cannabinoids on the market. In addition to THC and a small dose of melatonin, Fast Asleep contains CBN, CBG, CBD and a blend of terpenes that were chosen based on user-generated data on the effects of terpene combinations on sleep. Evidently we’re in line with the other consumers because this product knocked us out–quickly.

Wana Fit, which contains THVC and will not get you high, is equally ambitious. The company envisions this gummy as a daily supplement for diet control and is making some pretty big claims: “THCV has been shown to enhance focus, lift energy and actually curb appetite, all without any intoxication,” which they back with a 90-day human clinical trial that found 100 out of 100 participants who consumed THVC varin oil lost weight without exercise or changing daily caloric output values.

The Texas-based pipe company has launched sturdy glass “joints” that you can fill yourself. For those of us who love to smoke a joint but can’t roll a joint AND don’t love sucking down paper and glue, this seems like an ideal solution. Plus it’s more eco-friendly to buy bulk flower than packs of pre-rolls. Does this look a little like a crack pipe? Yes. Do we want one anyway? Also, yes.

The branded flower trend seems likely to eventually become the industry standard, and California cannabis brand Napa Valley Fumé is up on the game with their new large-format “lunch bags,” which contain a half-ounce or ounce of three proprietary strains in their Lake Grade Line: Budzilla, Lemon Sour Diesel, and Whitezilla. The branding is color-coded with their eighths and pre-rolls of the same strains, encouraging consumers to seek out larger quantities of their favorite sungrown organic flower. Since Napa Valley Fumé is known for both their memorable bud and their attention to detail in packaging, this savvy move is no surprise.

For consumers looking to put a zip in their step, Boost offers microdoses of THC (2.5 mg) and THVC (2.5) in a sugar-free mint that also contains various beneficial botanicals, including green tea. From a boutique California brand, this product is thoughtful on several levels: THVC is gaining momentum as “the next big cannabinoid,” the small dose of THC makes sense for consumers looking to increase energy levels while dialing down anxiety, the fruity tea flavor is surprisingly complex, and the mints come in a cute tin that increases Boost’s appeal as a stocking stuffer or host gift. Plus, the side of the tin claims “the antidote to modern chaos.” I mean….sold.

Speaking of lesser-known cannabinoids, the wellness trend and stars of MJ Unpacked, this vape features CBC, which is said to reduce inflammation, elevate the mood, and enhance the pain-relieving qualities of THC. The product also contains a blend of terpenes, including beta-caryophyllene, alpha-phellandrene and valencene. Cloud 9 is part of the brand’s revamped vape series, which highlights terpenes and lesser-known cannabinoids, and features new hardware and luxe packaging that spotlights Darwin the dignified lion.

MXXN (pronounced ‘moon’) is leaning hard into the trend of sessionable cannabis beverages marketed as a replacement for alcohol. Instead of trying to replicate the experience of drinking beer or an aperitif, the company claims to have created viable substitutes for liquor. Kentucky Oak, London Dry, and Jalisco Agave come in bottles containing 100 mg of THC, but are designed to be consumed in 1.5 oz (6mg) increments–replacing the booze in a favorite cocktail. This is an intriguing concept, although this tequila aficionado is skeptical that anything will take the place of my beloved agave spirits. Prove me wrong, MXXN!