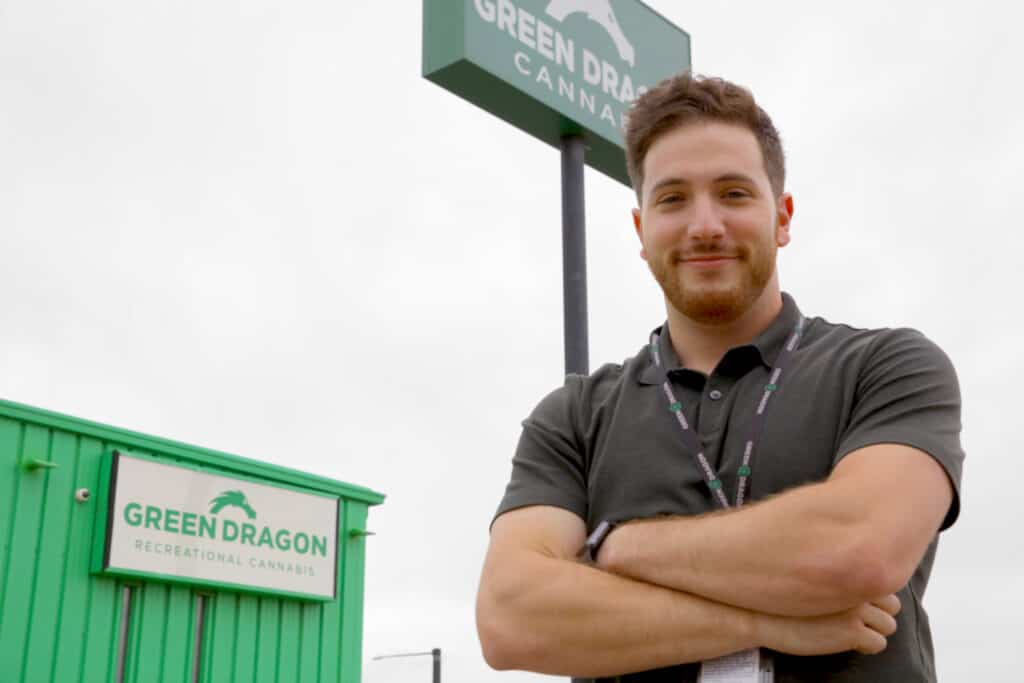 Steady, methodical growth has been the key for Denver-based Green Dragon’s quick path to profitability.

When Green Dragon first got its start as a single medical marijuana dispensary in 2009, there were no financing options. That forced the company to be extremely efficient with its capital, putting it on a fast track to profitability — and growth. That discipline has served the company well, enabling it to grow through new license applications and acquisitions of existing licenses.  Today, Green Dragon has 15 dispensaries in Colorado, three cultivation facilities and two marijuana-infused products facilities.

“It’s a capital-intensive industry. You have to make money from the beginning and scale it instead of doing it backwards.”

“We’re very risk averse and try to grow sustainably and always try to be profitable,” said Alex Levine, Green Dragon’s co-CEO. “It’s a capital-intensive industry. You have to make money from the beginning and scale it instead of doing it backwards.”

Levine points to Aurora Cannabis as an example of what not to do.  The publicly traded Canadian company burned through $509 million over the last 12 months but has yet to earn an operating profit or generate operating cash flow.

“We keep growing, and we’re still profitable, which shouldn’t be that great of a surprise in the cannabis business, but it is.”

“It’s comical,” Levine said. “It’s absurd how much value they’re destroying. You need to start profitable and scale from there. We keep growing, and we’re still profitable, which shouldn’t be that great of a surprise in the cannabis business, but it is.”

Now Green Dragon is taking its expertise to Florida where the 23 approved licenses are coveted. The company entered a bidding war against a major player in the cannabis space, ultimately winning the license that will allow it to open as many medical marijuana dispensaries as it wants across the state, Levine said.

“We’re trying to do as many as we can, but we’re never going to overextend ourselves,” said Levine, who grew up in Florida.

Florida requires cannabis companies to be vertically integrated, so Green Dragon also will be setting up its own cultivation and edibles manufacturing facility in central Florida. Green Dragon’s infused products  in Florida, where edibles only recently became legal, will include gummies, beverages and other confections exclusive to the company’s dispensaries, as well as THC and CBD vaporizer cartridges, topicals, tinctures and cannabinoid tablets.

“Our thing is it’s not just a Green Dragon brand in disguise,” Levine said. “They have to stand on their own merit and compete with other products.”

Green Dragon’s labeling and packaging is designed to reflect the professional image the company strives to project rather than the stoner stereotype often associated with cannabis. Green Dragon’s stores also are designed more like mainstream retailers than some of its competitors that

“We try to maintain a very consistent in-store experience,” Levine said. “We try to make everything very easy, aesthetically pleasing, clean and brightly lit — the standards of any retail business.”

Levine has his sights set on other states, but is not in a rush. First, he said, the company needs to get its Florida operation up and running. He’s optimistic that the state will approve sales of recreational cannabis in the near future, which would make it the second-largest market for cannabis sales behind California.

“Our plan is to be statewide,” Levine said. “We’re going to grow sustainably and profitably.”

3 thoughts on “Retail Insights: Green Dragon on the move” 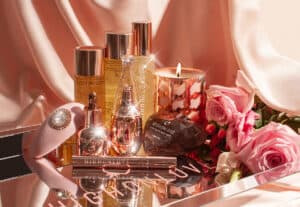 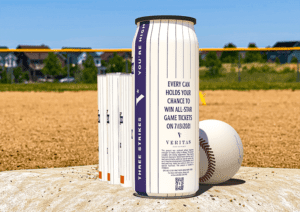 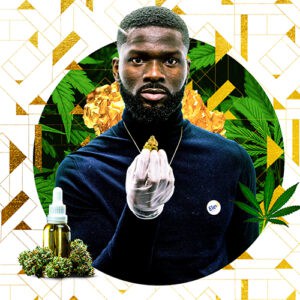