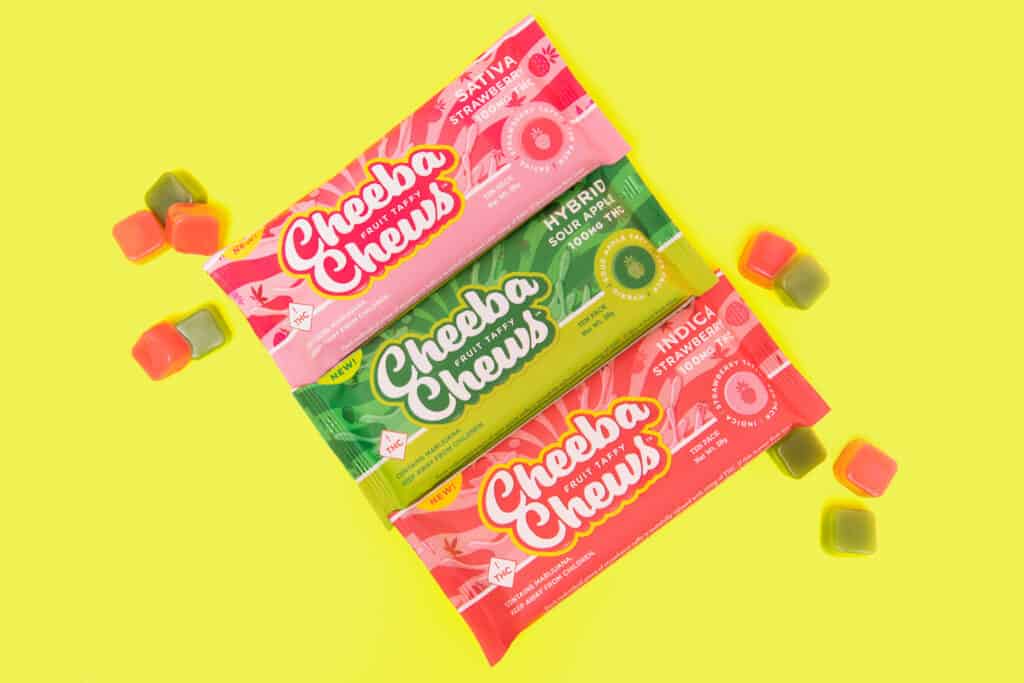 Self-funded and debt-free: How Cheeba Chews maintains its legacy

When James Howler noticed inconsistencies in edible cannabis products, he set out to develop a more discreet and portable edible than the pot brownie, the only one most people knew at the time.

He took trim that otherwise would have been wasted, extracted the oil from it, and started experimenting with infusing the oil into different products. He discovered that taffy absorbs cannabis oil consistently and offered a piece to his old college pal Eric Leslie, who saw the potential to produce the THC-infused candy on a larger scale.

Howler and Leslie brought on Dave Maggio, and Cheeba Chews was born to serve the medical marijuana industry in Colorado.

But as demand for its products grew and cannabis was legalized for recreational use, the partners realized they couldn’t continue to hand cut the taffy and manually affix labels to packaging. They needed to relocate their manufacturing operations and add custom machinery to cut the taffy and label packaging if they expected Cheeba Chews to grow.

“We’ve still remained a small, compact team,” Leslie said. “Because of how quickly our industry changes, our ability to adapt means we can move a lot quicker than companies that have bigger structures with multiple investors and lots of decision makers.”

Cheeba Chews was so successful that its founding partners kept their heads down and continued operating the company the way they always had.

“Our biggest mistake was not paying attention to what was developing around us,” Leslie said. “Three to four years ago, we started using tools like BDSA and relying on partners in other states. We can look at these markets individually and see what consumers are looking for and how to develop products for them.”

The company also has started examining cannabinoids such as CBN and CBG more closely in an effort to develop products that cater to its customers’ specific demands.

Over time, the oxidation process converts THC to CBN, which is well known as a sleep aid. That’s why marijuana that’s sat around for too long has a tendency to make those who consume it sleepy, Leslie said.

“That’s how we came up with our Sleepy Chew,” he said. “Sleepy Chews have been our No. 1 seller in every market we’ve introduced it to. It’s doubling every other SKU (stock-keeping unit) in Colorado.”

Cheeba Chews had to double its production of Sleepy Chews to meet demands for the product, which is among the most popular sleep aids in the markets where it’s sold. The effectiveness of Sleepy Chews even has people skeptical about the benefits of cannabis — like Leslie’s mother — questioning why the plant isn’t legal.

“With all the anxiety we’re all dealing with on a regular basis, we’re looking for some peace of mind and restful sleep,” Leslie said.

Unlike many entrepreneurs who get into a new business, the Cheeba Chews partners did not have an exit strategy when it started. The self-funded enterprise also hasn’t taken on any external investments and has zero debt — not even a line of credit. It invests the proceeds from sales back into the business.

“We look at the business every year and say, ‘What are we doing and why?’” Leslie said.

Since its start in Colorado in 2009, Cheeba Chews has expanded into California, Nevada, Oklahoma, and Massachusetts — choosing its partners carefully with each entrance into a new state.

In Oklahoma, for example, the company teamed up with Stash House Distribution, whose founder spent years in the liquor distribution business.

“The guy overtook the entire state and made sure our Green Hornets and Cheeba Chews were No. 1 in that market from the beginning,” Leslie said. “We’re learning distribution strategy from him.”

“It’s really about relationships and partnerships,” he said.

The one regret Leslie said he’s had is largely the result of the company’s overnight success. Rather than being open to learning more about the industry faster, the partners stuck with what was working. 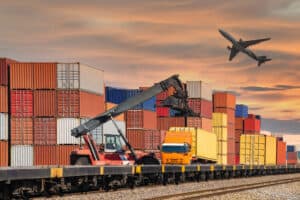 How supply chain disruptions are impacting the cannabis industry 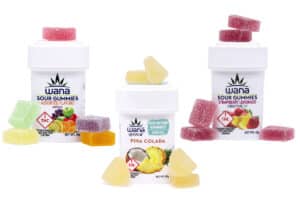 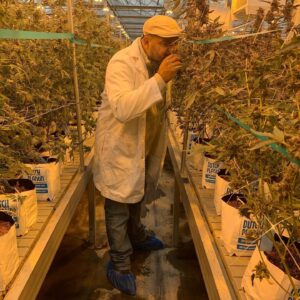