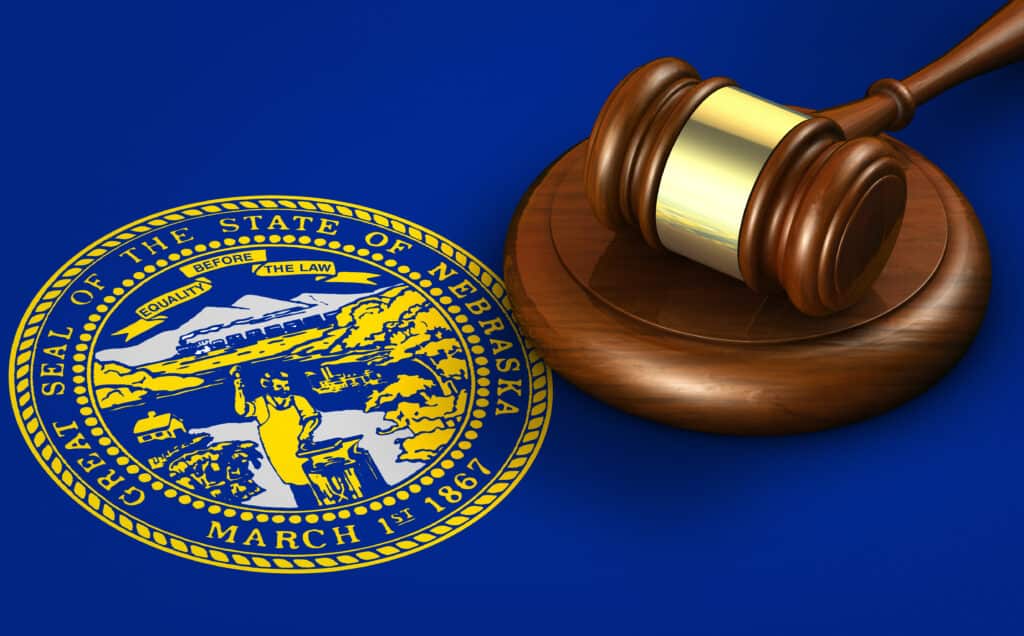 Will Nebraskans finally win their fight to legalize medical cannabis?

The petitions are organized by Nebraskans for Medical Marijuana (NMM), a registered ballot question committee. Since Nebraska’s Constitution allows voters to enact their own laws, NMM hopes to collect enough signatures – at least 87,000 per petition – from voters by July 7th, 2022. From there, the proposed measures will be put forth in November’s general election, where voters will have the opportunity to weigh in.

The two initiatives are designed to work together. One will remove legal penalties for qualified patients using cannabis and the other will establish an agency to register and regulate cannabis access to patients in the state.

Among those fighting for access to Nebraska medical marijuana are parents Shelley and Dominic Gillen. The Gillens’ 18-year-old son, Will, struggles with daily seizures, often exceeding hundreds per day. He is developmentally delayed, non-verbal, and legally blind. His parents believe medical cannabis could help their son’s condition, and they’ve heard the same from multiple doctors. Right now, they have no way of legally accessing the plant in the state.

Past resistance to medical cannabis in Nebraska

The latest petitions are not the first time residents have advocated for Nebraska medical marijuana. In 2015, LB 643 was proposed to allow certain patients access to medical cannabis in liquid or pill form if they suffered from specific illnesses. By 2016, the bill was blocked by a Senate filibuster.

By 2020, some hope was renewed. NMM had submitted over 190,000 signatures in support of a medical marijuana ballot initiative, but the Nebraska Supreme Court ended up removing the initiative from the ballot, stating that the measure violated the state’s single-subject rules.

Fast forward to 2021, and the fight continues. Back in March, the Gillen family attended a conference where Nebraska Governor Peter Ricketts discussed another proposed medical marijuana bill, LB 474. The family had spoken about how they, and several doctors, believe cannabis can help lessen the severity and frequency of their son’s seizures. Ricketts, on the other hand, said the proposal was dangerous and going to harm the state’s children.

“The idea that cannabis is going to kill our kids, especially while he had a child that was sitting in front of him that needs cannabis to potentially save his life was just beyond belief,” said Dominic in an interview with a local news station.

Nebraska medical marijuana activists will not back down

The Gillens are not the only ones fighting on behalf of the health of a loved one. The current petition movement in Nebraska is being led by Crista Eggers, a medical marijuana advocate and mother of a six-year-old with severe epilepsy. Eggers wants access to potentially life-changing treatment for her son in the form of medical cannabis.

Eggers is joined by Senator Anna Wishart, who proposed the bill following the Nebraska Supreme Court’s removal of the previous initiative. Senator Wishart says her involvement in the fight for Nebraska medical marijuana is prompted by medical science and empathy.

While the state has historically shut down proposals for medical marijuana, activists aren’t backing down.

“We’ve received so much encouragement from our neighbors and fellow Nebraskans who support our son Colton and other patients like him. No matter what your political background is, we should all agree that criminalizing a medicine that can alleviate suffering is cruel and harmful. The current policy doesn’t reflect our family values here in Nebraska, and we’re going to change that. We need everyone who believes in compassion for people like my son to be part of this movement to help us win in 2022,” said Eggers.

Nebraska is one of just three states in the US that prohibits all forms of medical marijuana, alongside Idaho and Kansas.

Macey is the editorial assistant for MJ Brand Insights. She is a freelance cannabis writer from the Seattle area with a passion for the plant, music, and animals.
View Author's Posts
Related Articles 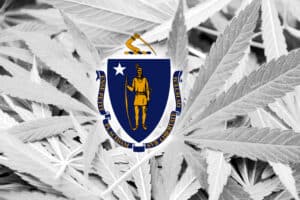 The ins and outs of the Massachusetts cannabis industry 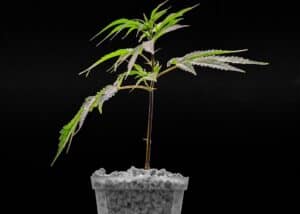