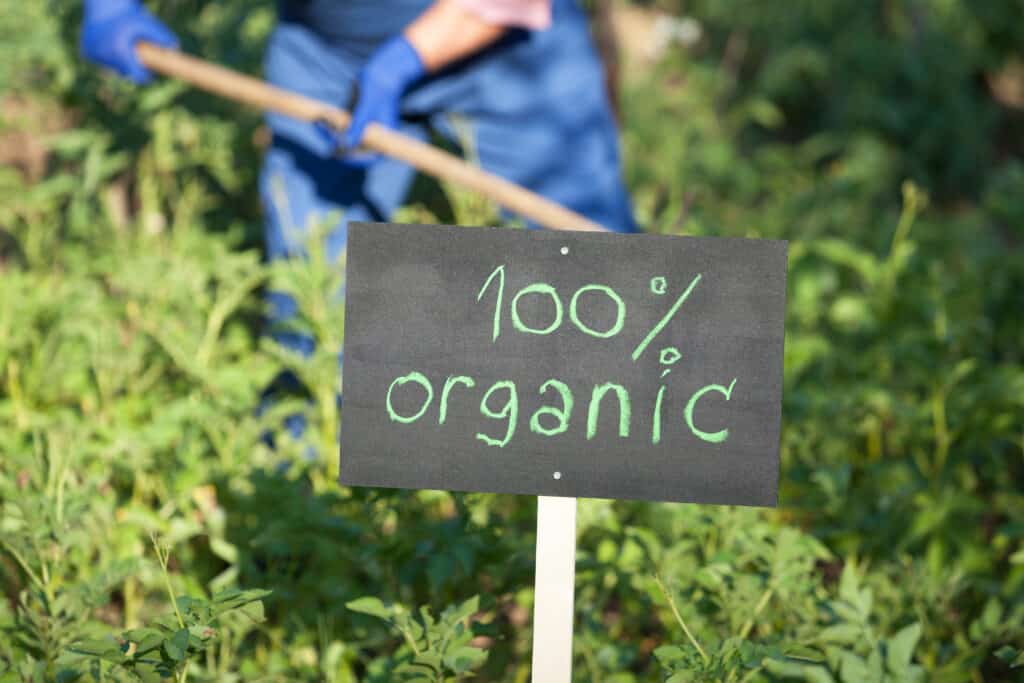 The state of organic certification: Roadblocks to a cohesive system

For the average cannabis consumer, the question of whether their favorite “organic” edibles are even organic at all is uncomfortably familiar. And the answer may be more complicated than a simple yes or no.  Consumers have come to expect a certain standard of transparency regarding how their food products are grown, and these same expectations extend to non-edibles, from cosmetics to cotton underwear. But for those willing to pay a premium for organically grown cannabis, official guarantees fall short.

In most legal states, growers are required to run their crops through a battery of inspections. These tests are primarily focused on whether THC levels, residual pesticides, and mycotoxins fall within safe parameters for consumers. Pesticide usage in agriculture is regulated by the Environmental Protection Agency (EPA) and because cannabis doesn’t fall under the legal definitions of an agricultural crop, what is considered a “safe” level of pesticide residue on a cannabis product is up for interpretation from the states. This grey area, coupled with the lack of any official regulatory body has left the doors wide open for unscrupulous manufacturers to slap “organic” labels on irresponsibly cultivated products.

Among seasoned cannabis consumers, distrust of “organic” claims has generated a demand for an official green standard within the industry. Some companies have addressed this demand by utilizing third-party certification programs with testing standards mirroring those of the USDA. Certified Kind and Clean Green are two such private programs that fill the gap with rigorous, multi-tiered testing requirements. However, in 2019 the Denver based Cannabis Certification Council (CCC) launched an industry-wide “organically grown” certification labeling program for qualifying goods. With their #WhatsInMyWeed campaign, the CCC aims to “create a basic organic standard for indoor, greenhouse, and outdoor cannabis production.”

While the CCC remains industry-focused, #WhatsInMyWeed aims to empower consumers through educational ads and videos. Consumers are asked to examine the cannabis products and food products they buy through the same critical lens. Are they fair-trade? How were they grown? The campaign is still in its infancy and only time will tell whether this strategy pushes the industry toward more sustainable practices and transparency. But as CCC organic labels become ubiquitous, the council hopes that consumers will start to draw parallels between fine foods and high-quality cannabis products.

As private companies and campaigns lead the charge toward establishing organic cannabis standards, several of the eleven fully legalized states are developing organic-equivalent certification programs of their own. In 2018, the Washington State Department of Agriculture began working with The Cannabis Alliance to establish the “certified cannabis” label, denoting a pesticide-free product grown in a safe and clean environment. By January 1, 2021, California’s Department of Food and Agriculture (CFDA) will roll out a cannabis certification program modeled after the California Food and Farming Act and the National Organic Program. The Ocal Group, consisting of four CFDA staff members, will “establish and enforce comparable-to-organic cannabis standards” on products bearing the Ocal seal.

With the help of the California Organic Products Advisory Committee (COPAC), Ocal has been gathering input from organic growers since 2018. This information will be combined with public commentary to draft regulations for statewide certification. The program’s ultimate goal is to provide growers who adhere to organic practices with a smooth transition once cannabis becomes federally legal and USDA accreditation can be attained. Maine, Colorado, Vermont are also working toward establishing statewide organic certification programs with similar guidelines and objectives.

To put these industry changes into context, it’s helpful to understand how organic food labeling works. The USDA’s National Organic Program final rule defines organic production as “a system that is managed to respond to site-specific conditions by integrating cultural, biological, and mechanical practices that foster cycling of resources, promote ecological balance, and conserve biodiversity.” According to farmaid.org, “food products labeled ‘organic’ must contain at least 95% organic ingredients with no synthetic growth hormones, antibiotics, pesticides, biotechnology, synthetic ingredients, or irradiation used in production or processing. Products that contain at least 70 percent organic ingredients and are produced without synthetic methods are labeled ‘made with organic ingredients,’ though they cannot use the USDA organic seal on their packaging.”

Violating any of these regulations erodes customer trust and could thus incur steep financial penalties (up to $17,952 per violation). Regular inspection coupled with strict enforcement of these rules has been highly effective toward creating a uniform standard across all facets of organic farming and manufacturing. However, plenty of folks in the organic community feel that a one-size-fits-all standard for sustainable farming can, in fact, be less effective toward promoting ecological balance and biodiversity. For instance, some USDA sanctioned, naturally occurring pesticides are more toxic to an ecosystem than a small amount of a synthetic pesticide would be in targeting specific pests.

Industry insiders are optimistic that, given time and education, customers will split off into two equally profitable markets: one being convenience-driven and the other, as knowledgeable and discerning about their weed as they are about grass-fed beef.

For many passionate cannabis growers, practicing organic methods is a labor of love, as certification is too expensive and impractical for their small operations and most customers aren’t able to discern between falsely labeled “organic” weed and the genuine article. Conventional growers and manufacturers who take on the risks, expense, and limitations associated with organic production will not only have to overhaul their operations to fit within these guidelines but will also be passing the expense onto retailers. This may prove to be a stumbling block in states like Colorado, Oregon, and Michigan where customers may not be willing to pay a premium for high-quality cannabis products over those derived from mass-produced plants grown in giant warehouses. Still, many industry insiders are optimistic that given time and education, customers will split off into two equally profitable markets: one being convenience-driven and the other, as knowledgeable and discerning about their weed as they are about grass-fed beef.

While a federal organic program may be on the horizon, there are no guarantees. In the meantime, states will work on rolling out their respective certification programs and brands can use this time to decide whether certifying their products through third-party inspection services is ultimately worth the effort. On one hand, upfront costs for these services are considerable (at anywhere from $1,800 to $2,200) and transitioning from traditional to organic growing practices carries a steep (and likely expensive) learning curve. On the other hand, the overall push toward sustainability is likely to have a transformative impact on the industry. Once a more educated consumer base steers the market, conventional brands could find themselves scrambling to catch up.

As for now, organic cannabis products represent a tiny percentage of the marketplace, and retailers are pretty evenly split on whether or not carrying greener products drives up profit margins. Synthetic pesticides and fertilizers may be the simplest option for growers. But carving out consistent and reliable organic standards throughout the industry could ultimately make a broad and rigid government framework less necessary. Playing the longer, harder game could effectively steer the industry away from some of the pitfalls the organic food market has suffered.

2 thoughts on “The state of organic certification: Roadblocks to a cohesive system” 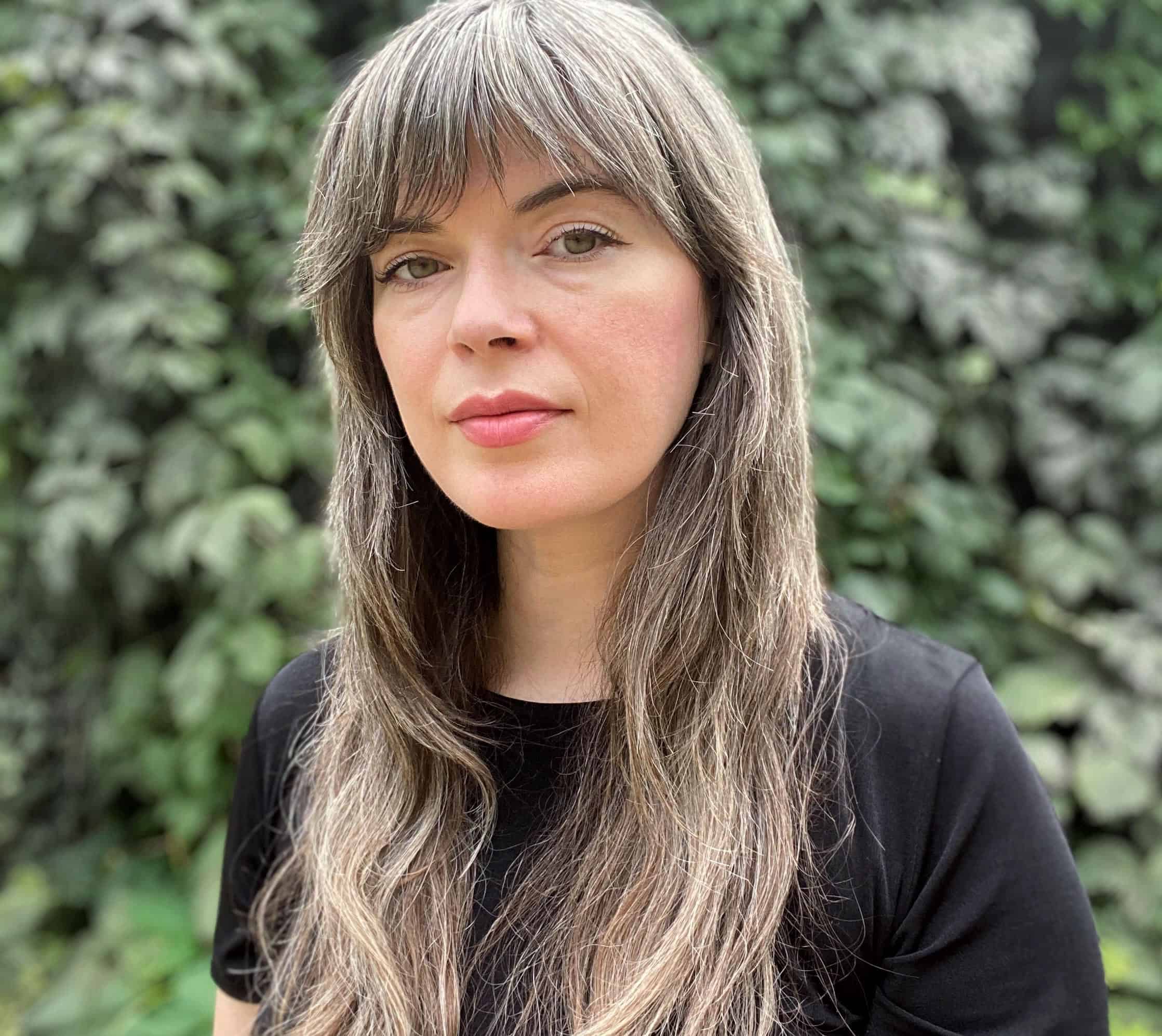 Kate Moore is a writer living in New York's Capital District with her partner and three cats. She was a contributing writer for Alice Daily with a focus on sustainable practices in fashion, cosmetics, and nutrition. She's a nature enthusiast and enjoys gardening, canning, record collecting, fiber art, macro photography, and raising butterflies.
View Author's Posts
Related Articles 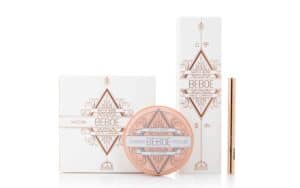 The best in luxe branding 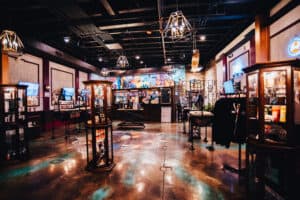 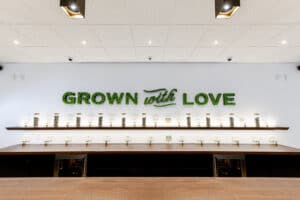