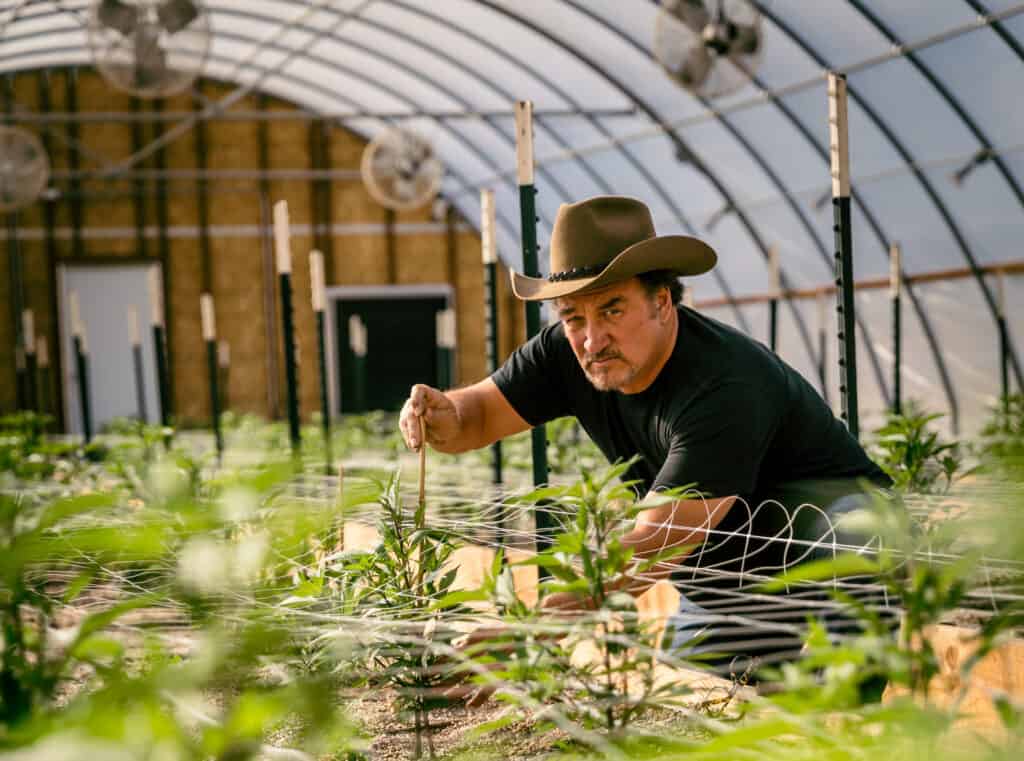 “GrowGeneration is getting in there with us and building this incredible greenhouse system that will nearly double our yield,” said Jim Belushi. “I didn’t know this was possible until they came through! They’re a sharp crew and we’ve been working together to keep the plants dancing like the Blues Brothers — there’s this perfect amount of warm sun and light when they need it, the fresh soil, crisp air and beautiful Rogue River water — I think these crops may be happier than ever!”

If Belushi and his dancing plants are happy about the deal, GrowGen should be just as pleased–tricking out Belushi’s greenhouse was a smart way to raise awareness about their brand amongst growers and cannabis enthusiasts–especially in Oregon, where the company now has two locations and no doubt intends to expand.

GrowGen has also received media love from the investor set, with Motley Fool proclaiming it “the best cannabis stock you’ll find today” and Zacks Rank upgrading GrowGeneration stock to #2 (buy). So let’s look at the numbers that are driving the hype. 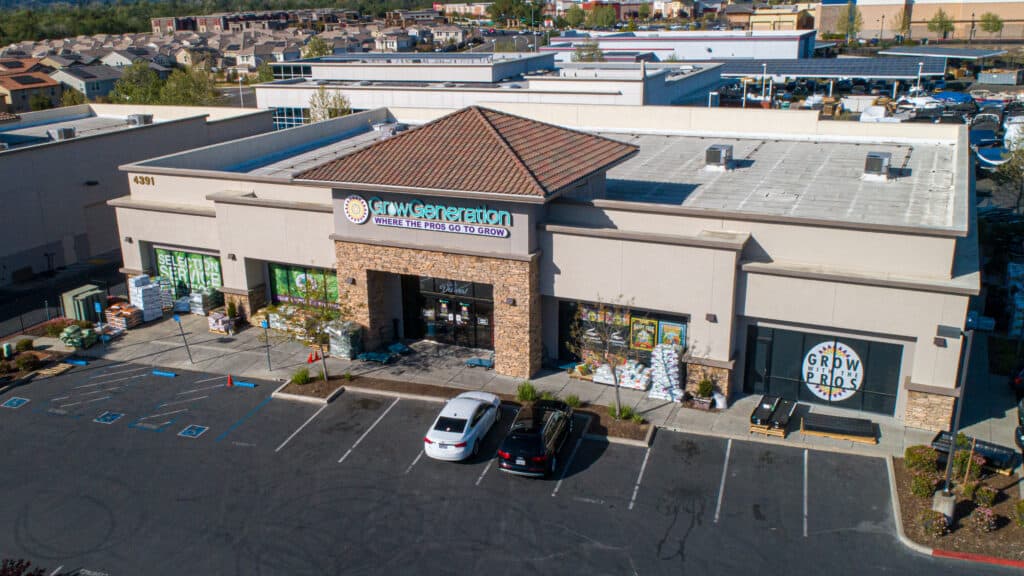 Since their inception in 2014, the company, which president and co-founder Michael Salaman describes as “a  Home Depot for the cannabis industry,”  has expanded rapidly. They now have 53 stores across the country, with concentrations in major markets like California and Colorado, and an ever-growing reach. And the strategy appears to be working.

“The GrowGen team delivered an exceptionally strong start to the year, with same store sales up 51%, demonstrating the hard work of the entire team.  For the year so far, we closed nine acquisitions, adding 15 hydroponic retail locations, bringing our total store count to 53. The strategies implemented several quarters ago, are now positively impacting margins,” stated Darren Lampert, GrowGeneration’s co-founder and CEO.

The company is also expanding its facilities, including two giant distribution centers in California, as well as fulfillment centers in Phoenix and Florida. In addition to growing their footprint, GrowGen is building its brand portfolio. “We’re targeting 10% of all sales in 2021 with our private label brand, compared to less than 2% in 2020,” said Salaman.

All of the above reminds us that during a gold rush it’s smarter to be an outfitter than a prospector. 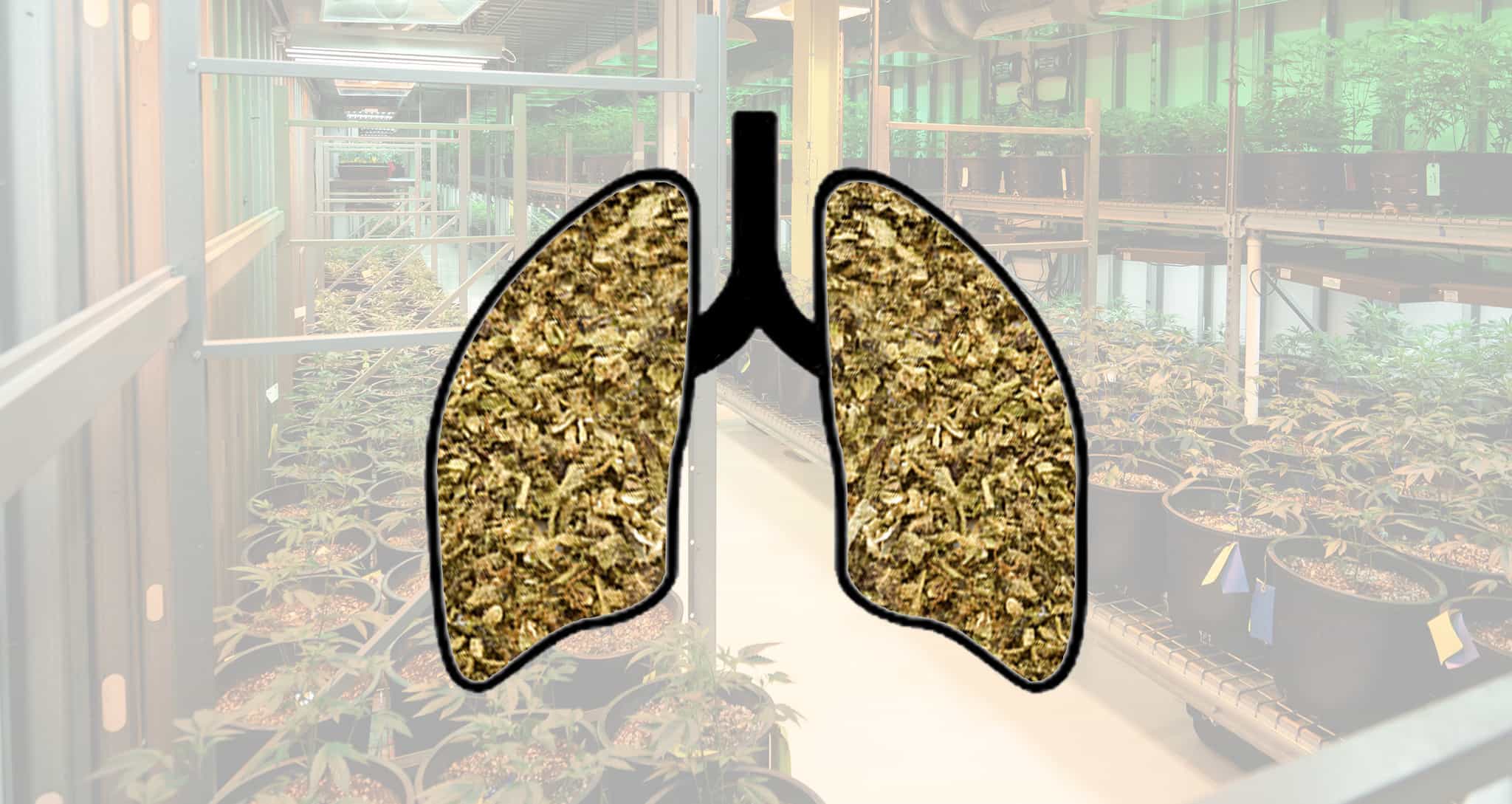 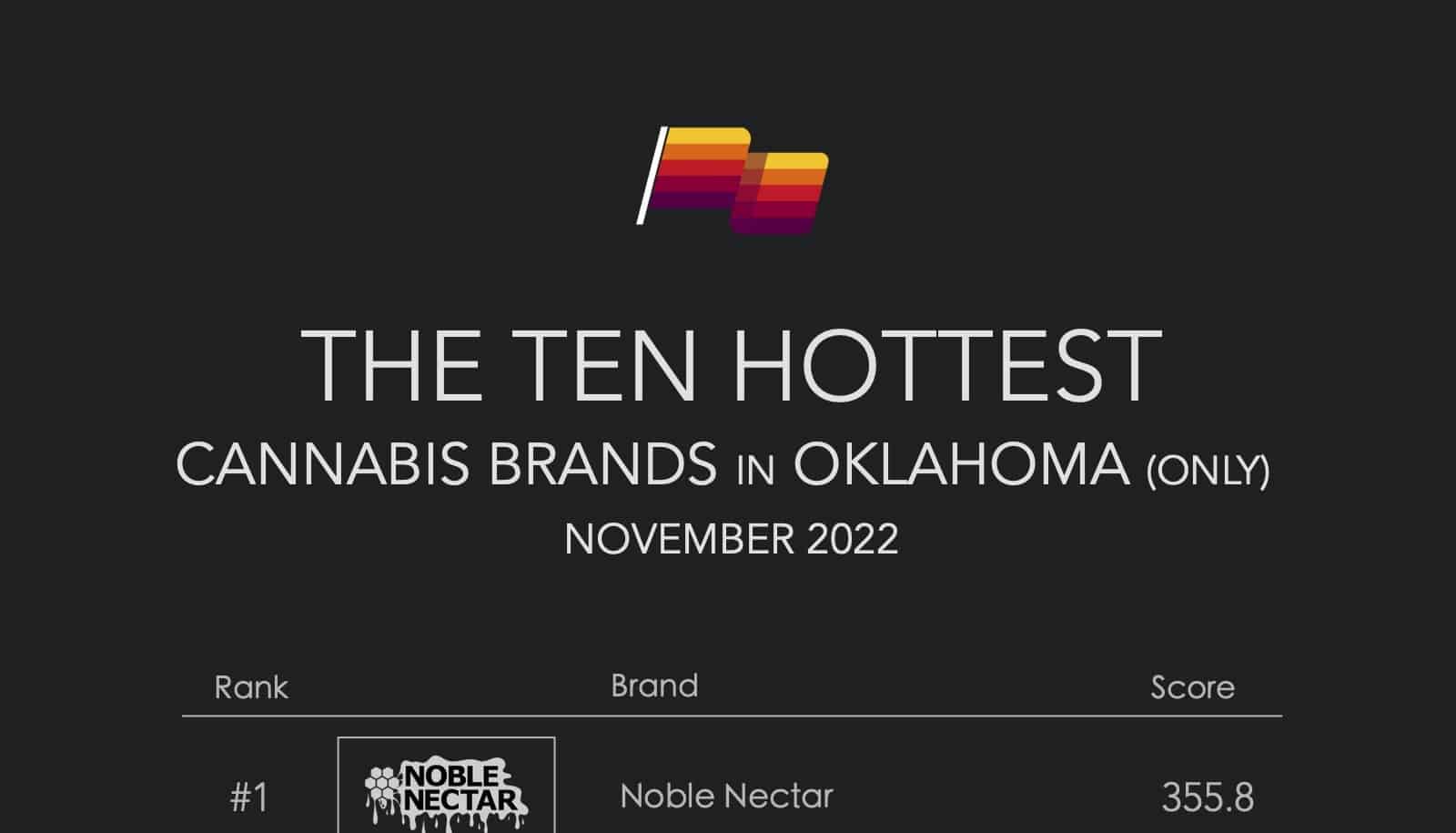 BDSA January 18, 2023
PrevPreviousCan we expect more growth from Florida’s booming medical market?
NextInsights into the company behind some of the industry’s most recognizable brandsNext