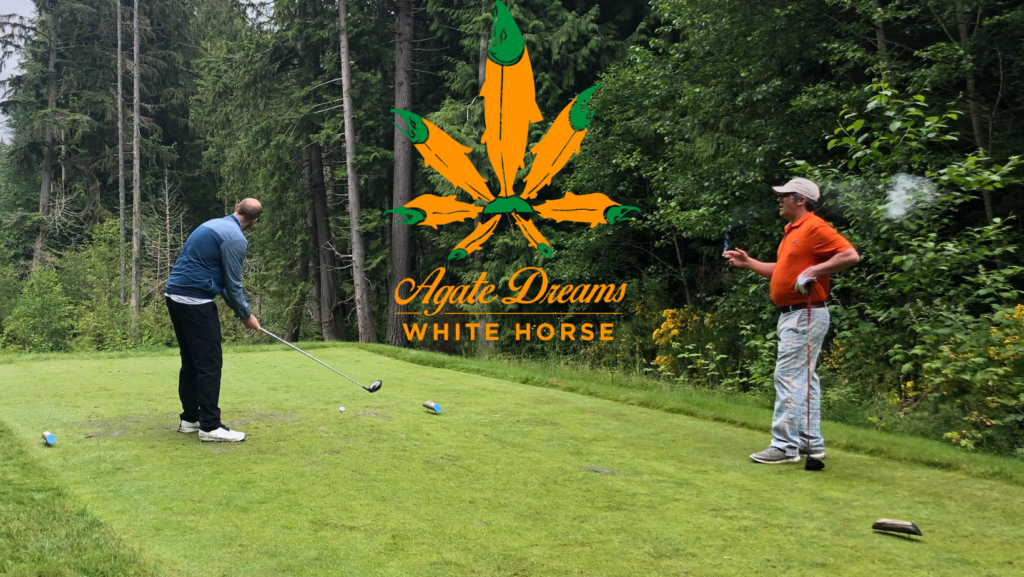 First dispensary inside a golf shop opens in western Washington

During the pandemic, two things helped me keep my sanity: weed and golf…often indulged in tandem.  So obviously I was delighted when a dispensary opened inside the clubhouse at the White Horse Golf Club earlier this year.  Fortunately for me, the course is a short drive from my house, and given this convergence of my favorite vices, it is where I plan to spend six to seven days a week when I retire circa 2050.

According to Agate Dreams general manager Windy Anderson,  this is the world’s first dispensary at a golf course. The shop is operated by the Suquamish Evergreen Corporation, a wholly-owned subsidiary of Port Madison Enterprises, which is an agency of the Suquamish Tribe.  Their main store is located in Poulsbo just down the road from one of the other Suquamish enterprises, the Clearwater Casino.

For more than 10,000 years, the Suquamish people have lived along these shores of the Kitsap peninsula.  In fact, the city of Seattle takes its name from the famous Suquamish chief who was born in the 18th century. On Sept 14, 2015, they were the first tribe to enter into a compact with the Washington State Liquor and Cannabis Board. Under the compact, the taxes remain the same as the state tax, but funds are directed to the Suquamish Tribe.

In 2010, the tribe purchased the White Horse Golf Club, a 456-acre duffer’s paradise. Nestled amongst old growth cedars, fir, hemlock and spruce, the course carves through the forest like an ancient river.  Each hole is lined by trees so dense that you rarely see your fellow golfers.

When asked, Windy said that the pro shop has not yet complained about the pace of play slowing since the installation of the cannabis outlet, but she suspects golf ball sales have been up.

“Our biggest concern when we did the build out was the smell,” Windy commented.  “We installed a high-powered air filtration system to prevent the smell from wafting into the main dining area.”  The cannabis shop is a small room, roughly 180 square feet, located near the Cedar Ridge Grill inside the club house the tribe built back in 2013.

Indeed, it was effective.  When I entered the shop, I was remiss to not be welcomed by the overpowering sweet smell of weed that normally wraps around you like a warm blanket.  But despite the store’s small footprint, it offered an amazing selection of products.

“Flower is our top seller at this location,” Windy added, “which is different than our main store where concentrates and vape cartridges remain the top seller.”  Candy, Agate Dreams top seller also chimed in, “We sell a lot of high CBD products to the older golfers on the course.  They love it.”

But there is a catch.  The use of marijuana, and the possession of marijuana in public view, on the White Horse Golf Club property are prohibited by Suquamish Tribal Code. At least for now.

When I asked Windy what’s next, she said they are working on an events center to host weddings, dinners, and more. This past April, White Horse hosted an industry 420 golf event for nearly 100 golfers–with the team from Mama J’s besting the field.Personally, I opted for a five-pack of their house brand Agate Dreams pre-rolls along with Bodhi Elements skin cream which Candy swears by.  Given her credentials as an expert for easing  the aches and pains for the older golf crowd, I took her up on it.  I also added an eighth of Soulshine’s Lodi Dodi strain for later that evening to console my mind as I replayed all the errant shots from the day.  As for smoking on the course, I will plead the fifth. 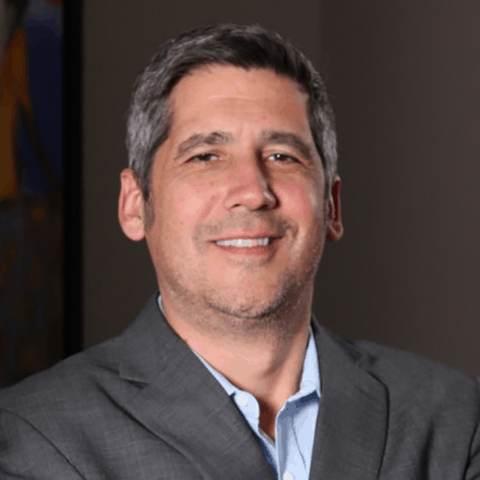 George Jage has been launching and developing trade shows and media companies for nearly 30 years. From 2014 to 2017, George led the growth of MJBizDaily and MJBizCon; under George's tenure, Trade Show Executive twice recognized MJBizCon as the fastest growing trade show in the US. In 2017, he was hired as CEO of Dope Magazine, where he led the sale to High Times Holding Corp. George is the co-founder and CEO of Jage Media, the publisher of MJ Brand Insights and producers of MJ Unpacked event series.
View Author's Posts
Related Articles 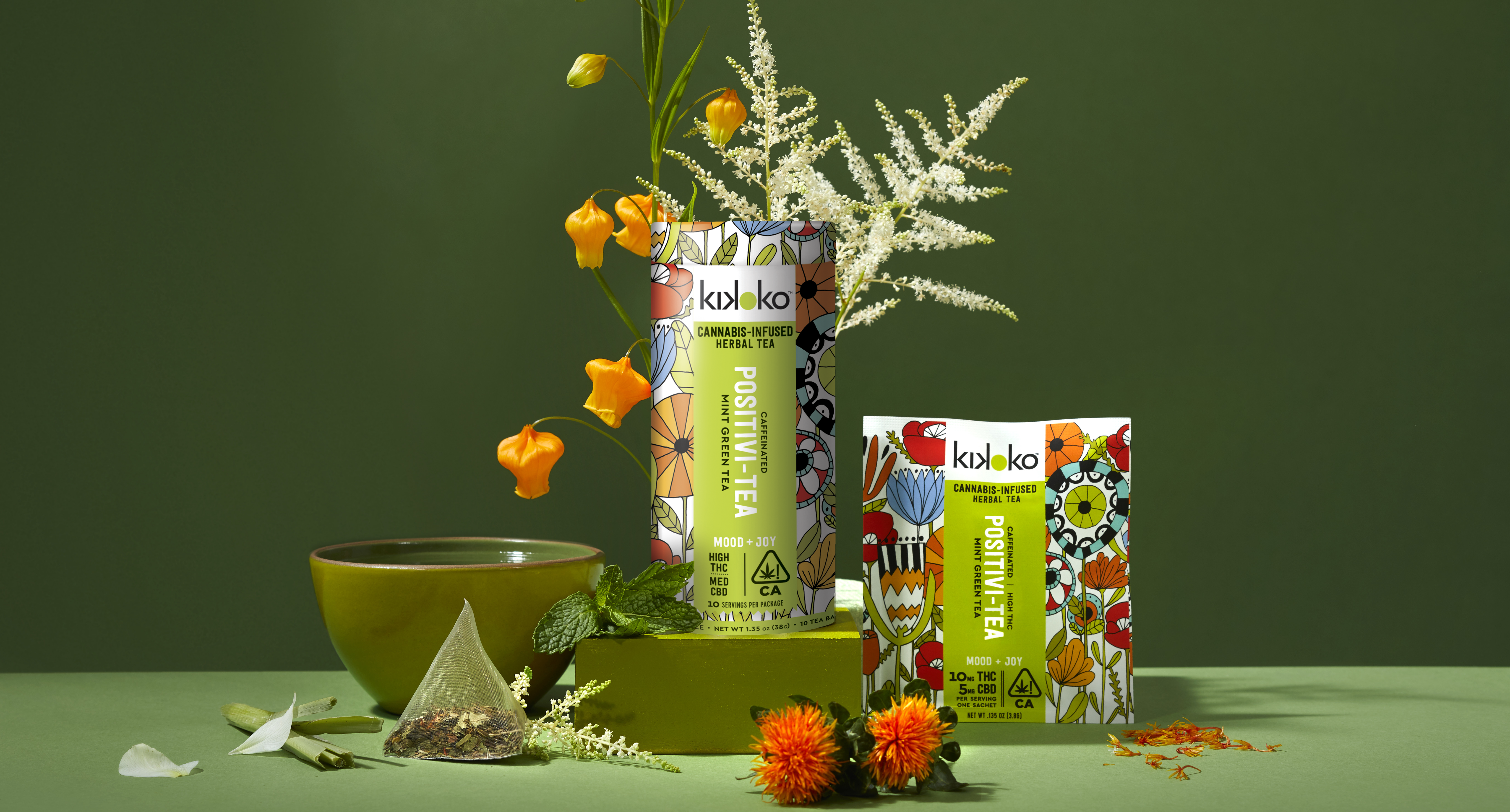 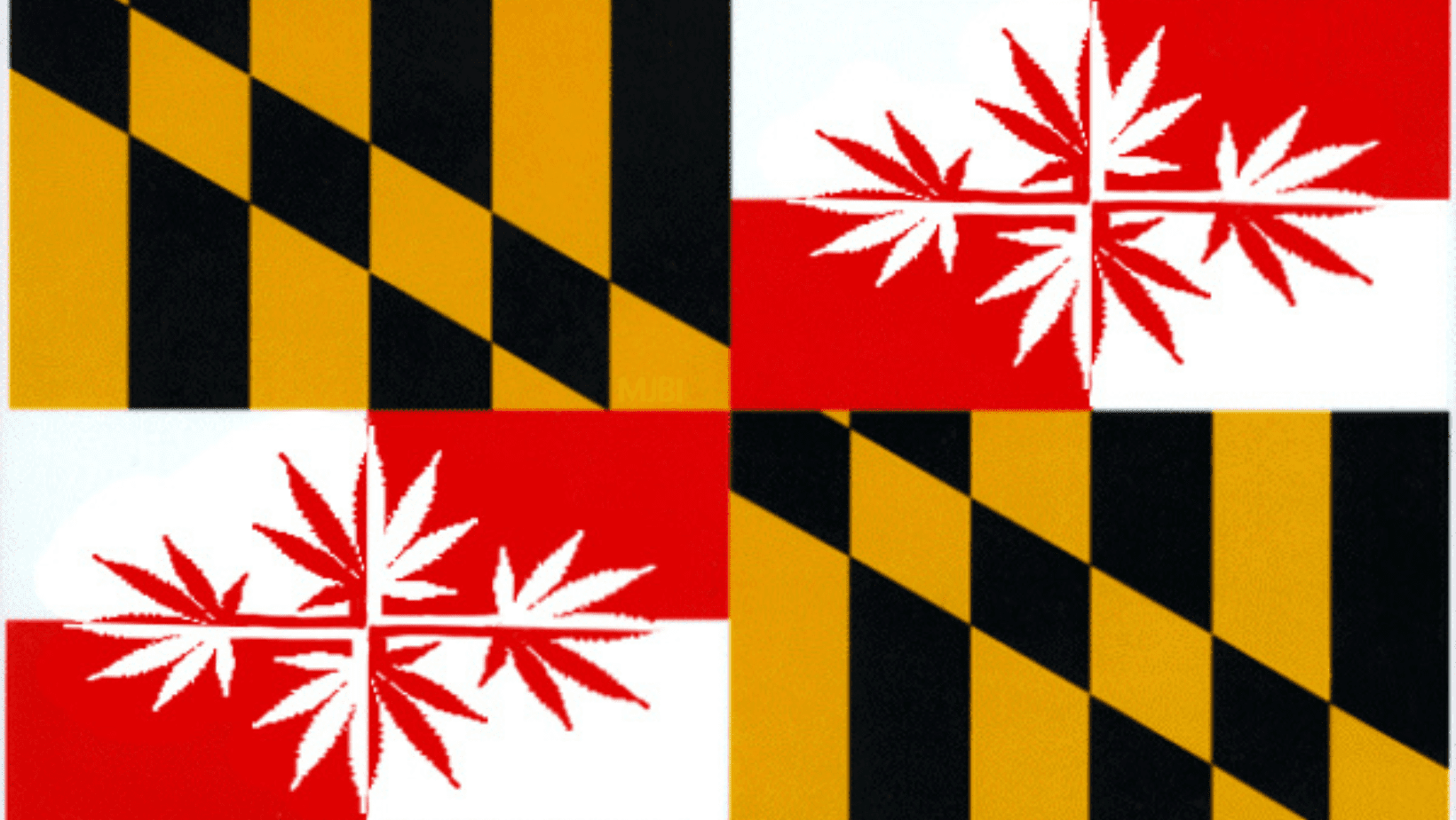 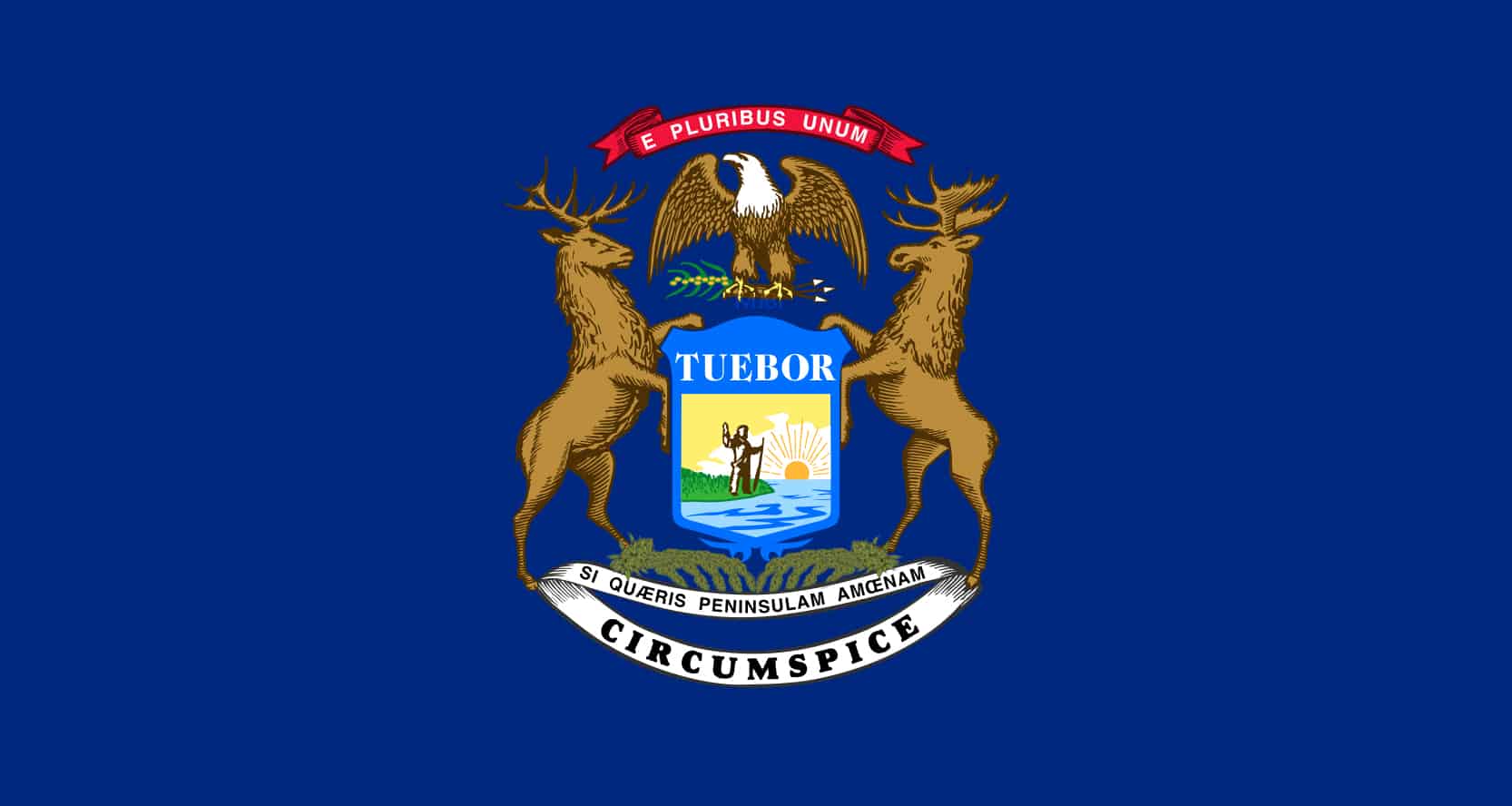 Jack Hauen November 29, 2022
PrevPreviousTHC foods and beverages now made legal in Minnesota…by accident?
NextBurb to open the first-ever cannabis retail shop on a college campus, expand operations in Canada and the USNext